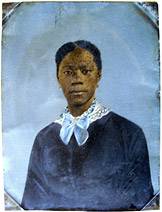 The Graphic Arts blog highlights a variety of images and items from its collection, and invites comments from visitors to the website or to the Milberg Gallery for the Graphic Arts in Firestone Library. A series of handpainted tintype portraits by unknown artists of African Americans from the late 1800s have been posted in the hopes that some could be recognized and identified. Blog:African American Portraits, 1860s-1880s 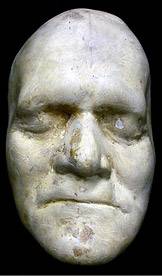 The collection has more than 60 casts of faces of famous men and women from the 18th and 19th centuries, including Benjamin Franklin (above, possibly made by Jean Antoine Houdon), Napolean Bonaparte, Queen Elizabeth I, George Washington and Isaac Newton. Blog:Life and Death Masks

The Graphic Arts Collection of the Princeton University Library includes more than 22,000 examples from the history of graphic design, printing and binding. In addition to regularly featuring selections in the Milberg Gallery for the Graphic Arts in Firestone Library, the collection highlights its exhibitions and new additions on its Graphic Arts blog. 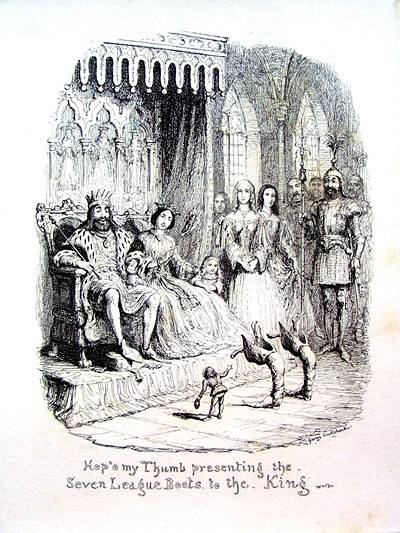 Hop'o my Thumb presents the Seven League Boots to the king in this plate from George Cruikshank's 1853 printing. Blog: Cruikshank's fairy tales 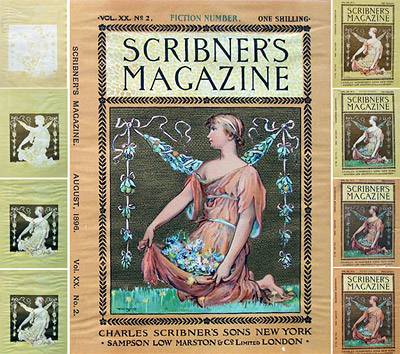 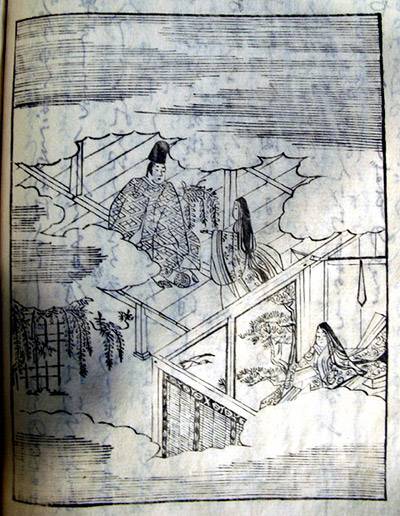 The collection contains a copy of the first printed copy of "The Tale of Genji," published with woodcut illustrations by an unknown artist in 1654. The novel was originally released on handwritten scrolls in the early 11th century. Blog: Summer reading: The Tale of Genji 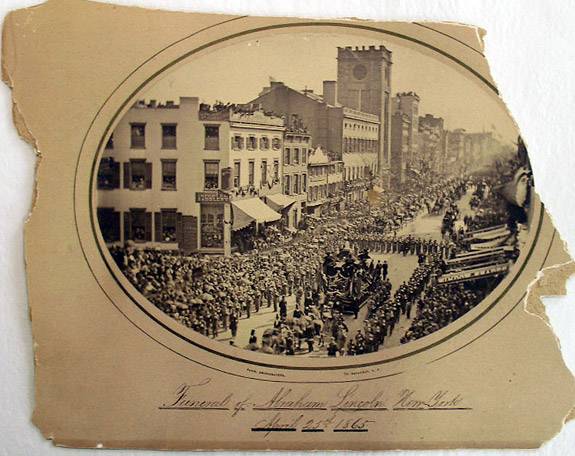 A photo from an unknown artist taken on April 25, 1865, shows President Abraham Lincoln's hearse being pulled past mourners in New York City as part of a 180-city route on the road to his burial in Springfield, Ill. Blog: Lincoln's Funeral 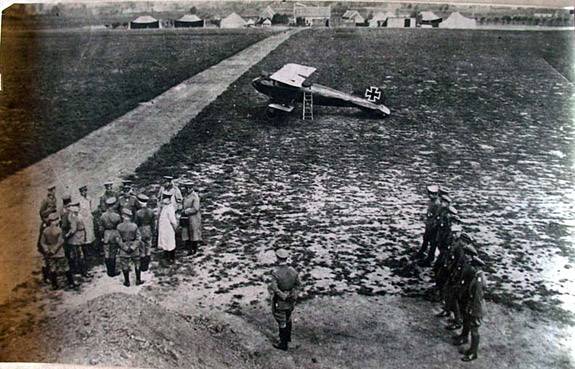 Manfred von Richthofen, also know as the Red Baron, is shown receiving a medal from the German military leader Paul von Hindenburg in this 1917 photo by an unknown artist. Behind him is his trademark red Fokker Dr.1 triplane. Blog: Red Baron receiving medal

This 19th-century stick was hand-carved and colored by a member of the Potawatomi tribe as an identification guide for a medicinal herb garden. Blog: Native American Taxonomy 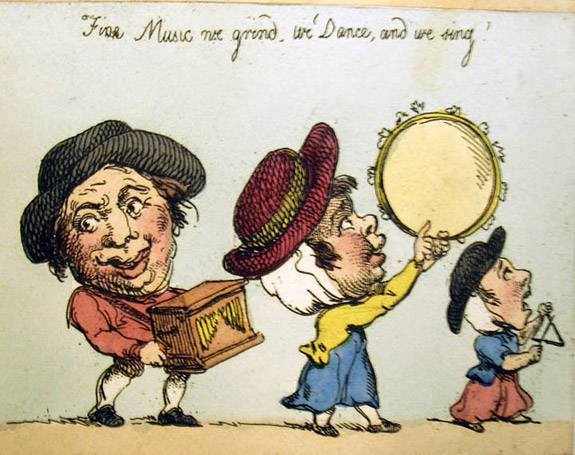 George Woodward and Thomas Rowlandson partnered to produce this series of etchings of Lilliputians in the early 1800s. The cartoons were published as sheets of strips that could be cut and hung in homes as whimsical borders. Blog: Woodward's grotesques