by Steve McDonald, Office of Communications 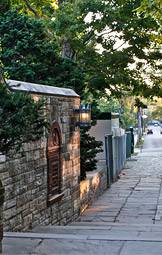 A collection of photos of Princeton University in the early morning hours shows the campus before work and play fill the indoor and outdoor spaces. Above, the morning sun paints spots of light along the side of Firestone Library, with William Street in the distance.

As the sun rises over Princeton, the campus slowly comes alive. On Lake Carnegie, eight women hoist a shell, walk to the dock's edge and gently roll it into the water. … A landscaper is tending the garden behind Prospect House and from above you can begin to discern the outline of the Princeton shield among the plants. Something will mark this day. A friendship formed. A goal surpassed. An epiphany. And as the day unfolds, you think, "This is where I belong."
—"Admission Viewbook," 2012-13

Inspired by Princeton University's 2012-13 "Admission Viewbook," this collection of photos reflects the quiet calm across campus as faculty, staff and students prepare for the promise of each day. 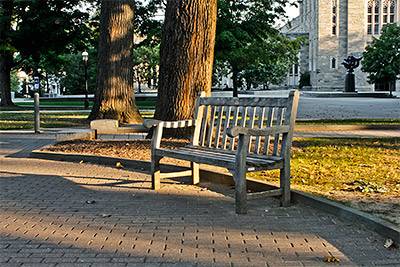 A courtyard bench casts shadows near the University Chapel. (Photo by Steve McDonald) 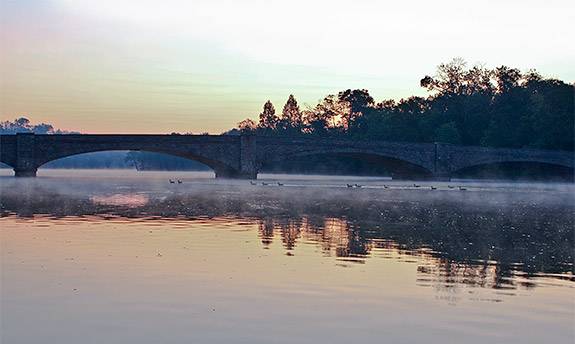 An early morning fog settles on Pardee Field outside the Icahn Laboratory. (Photo by Steve McDonald) 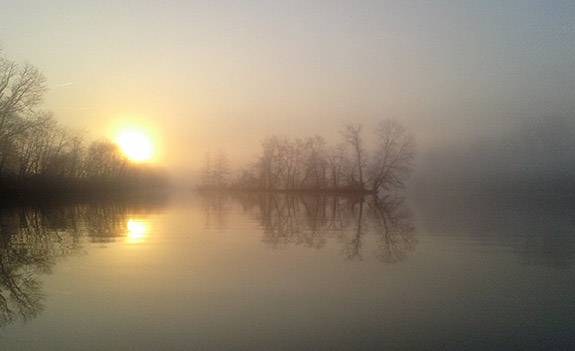 The sun begins to rise over Lake Carnegie. (Photo by Morgan Kelly) 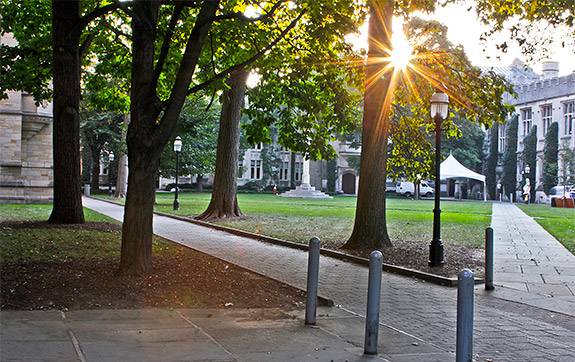 The sun rises over the trees in McCosh Courtyard. (Photo by Steve McDonald) 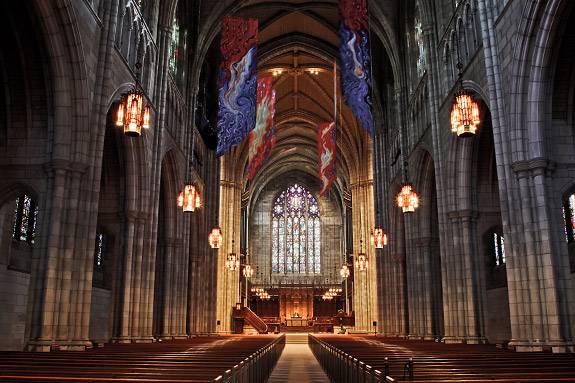 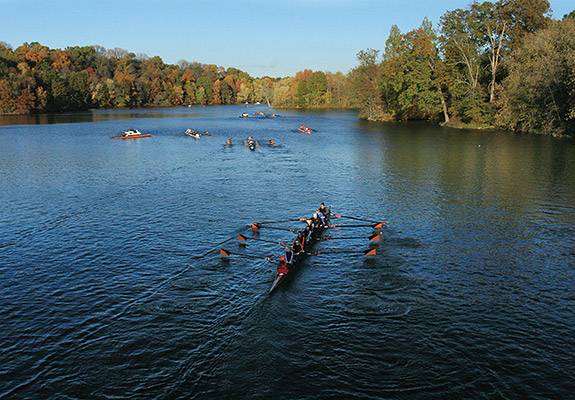