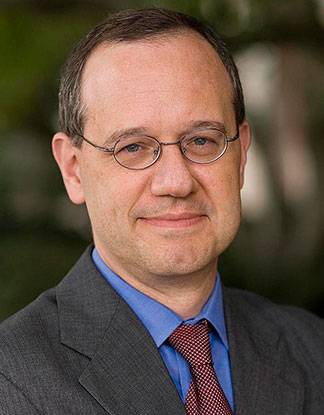 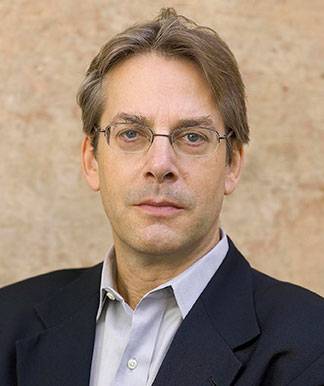 The challenges facing the next president will span the globe, from Russia to the Middle East to China and beyond.

In the fifth installment of a Q&A series on important issues the next president will need to address, Princeton University researchers Aaron Friedberg and G. John Ikenberry examine foreign policy challenges.

Friedberg is a professor of politics and international affairs at Princeton, where he has taught since 1987, and co-director of the Center for International Security Studies at the Woodrow Wilson School of Public and International Affairs. From June 2003 to June 2005, he served as deputy assistant for national security affairs in the Office of the Vice President.

Ikenberry is the Albert G. Milbank Professor of Politics and International Affairs and co-director of the Center for International Security Studies. He is the author of seven books, including "Liberal Leviathan: The Origins, Crisis, and Transformation of the American System" and "After Victory: Institutions, Strategic Restraint, and the Rebuilding of Order after Major Wars."

Friedberg: The next president will likely have to deal with ongoing crises in Europe (Russia's efforts to change the status quo in the Ukraine and elsewhere along its frontiers with the West); the Middle East (a continuing humanitarian catastrophe in Syria and an intensifying conflict in Iraq); and Asia (the ongoing improvement by North Korea of its nuclear weapons and long-range delivery systems, and percolating maritime disputes involving China, Japan and several nations around the South China Sea).

Ikenberry: The next president will face a variety of foreign policy crises and critical issues. These include the slow-motion crises relating to North Korea and the South China Sea, Syria and U.S.-Russian relations. I suspect the next president will engage in reviews of U.S. policy toward North Korea and the Syrian war. There will also be general questions regarding the future of the alliances and how to renew and strengthen various traditional partnerships, including with North Atlantic Treaty Organization countries and those in Asia.

Friedberg: After a campaign in which these have been called into question, the next president will face the task of mobilizing the domestic political support and the economic resources necessary for the United States to sustain a strong global role similar to the one it has played since the end of the World War II.

Ikenberry: The next president will grapple with big "grand strategy" questions over the course of his or her term. These are questions about how to deter and engage China and Russia and general — almost philosophical questions — about America's role in the world. There are deep questions about the domestic foundations of American leadership and its problems. If Donald Trump is defeated and goes away, there is still the underlying forces that generated Trump, which will worry the next administration.

Friedberg: In recent years my research has focused on U.S. foreign and defense policy, with a particular focus on Asia and especially on the evolving geopolitical rivalry between the United States and China.

Ikenberry: I have written books and articles on America's grand strategy and about the crisis of liberal international order. These are both grandly historical and theoretical questions and ones that infuse current policy questions in Washington.