by the Office of International Programs 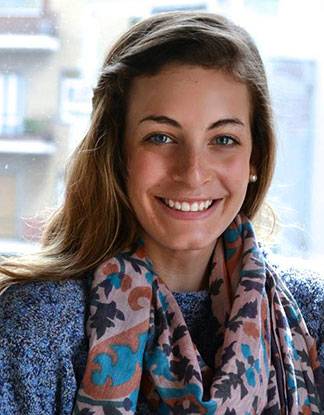 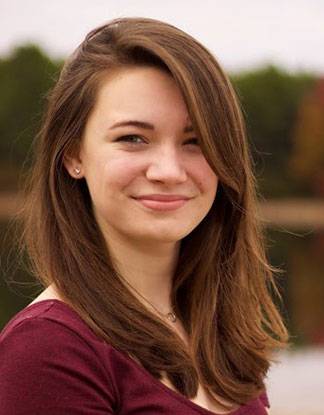 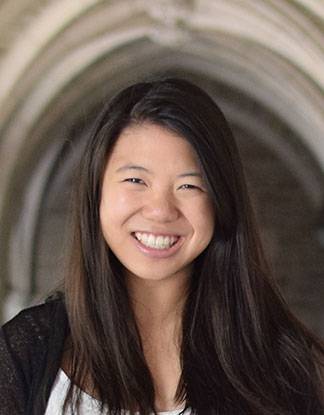 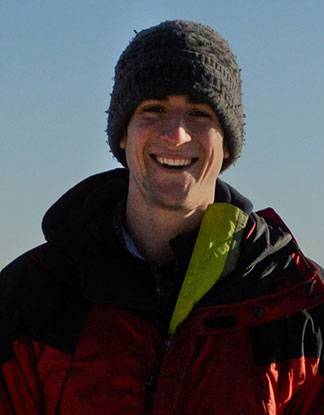 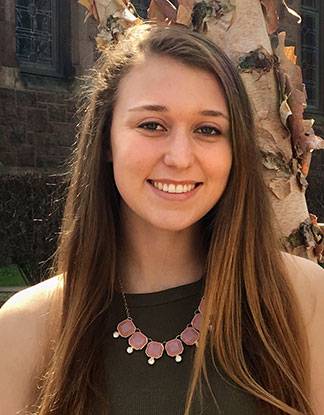 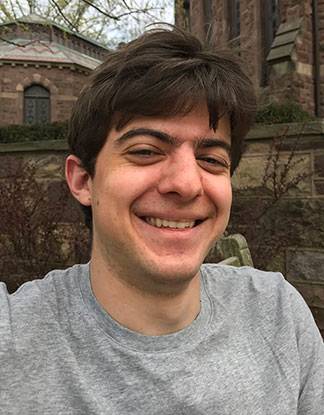 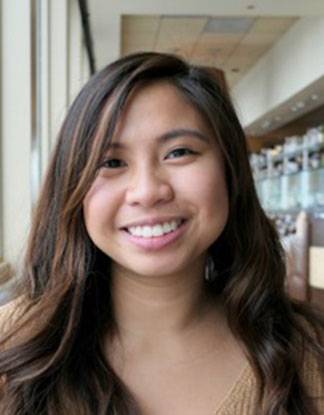 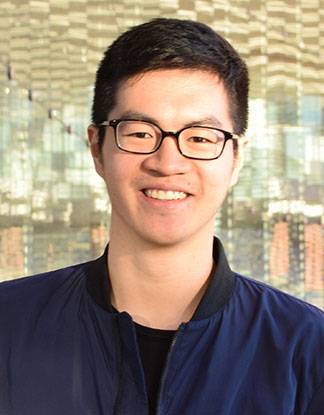 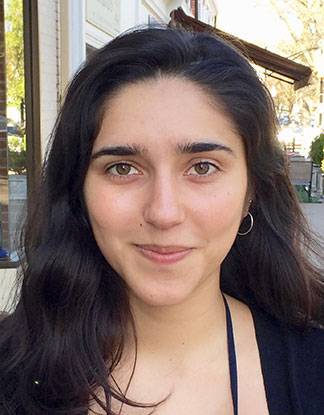 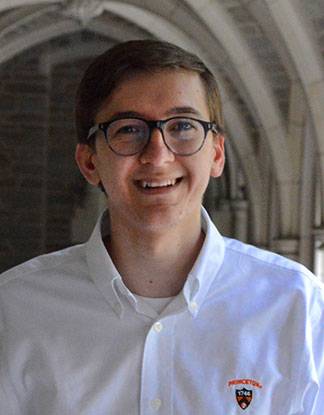 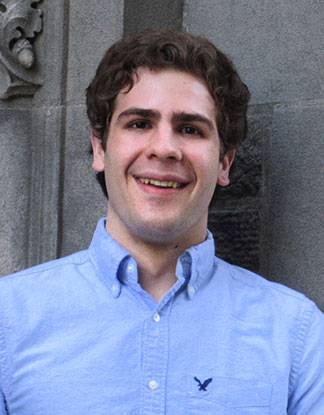 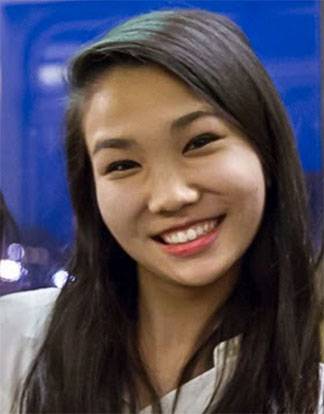 The Streicker International Fellows Fund was established in 2015 to provide undergraduate students with the opportunity to carry out substantive research or educational projects while immersed in a foreign culture. The fellows are selected by Princeton's Office of International Programs.

The fellows have designed their own projects or internships in conjunction with host organizations outside the United States. During their summer abroad, they will deepen their understanding of an academic or professional area of interest while expanding their perspectives through cultural immersion.

The 2017 Streicker Fellows are:

Mariachiara Ficarelli is a sophomore from Reggio Emilia, Italy. She plans to major in anthropology and is pursuing a certificate in contemporary European politics and society. Ficarelli will be working with the Community of St. Egidio in Rome in their immigration welcome center. She will focus on the organization's work with humanitarian corridors and refugee resettlement.

Maia Hamin is a first-year student from Amherst, Massachusetts. An A.B. student interested in pursuing computer science, she will be working in a lab at the Norwegian Geotechnical Institute in Oslo, exploring the applications of machine learning algorithms in geological and climatic risk assessment.

Whitney Huang is a sophomore from Plainsboro, New Jersey. She is a mechanical and aerospace engineering major working toward certificates in applications of computing and robotics and intelligent systems. Huang will pursue an internship at Seoul National University's BioRobotics Lab, where she will work on the design and further development of a modular soft robot known as SoBL.

William Hinthorn is a junior from Pembroke, Massachusetts. He is a B.S.E. computer science major pursuing certificates in statistics and machine learning and East Asian studies. Hinthorn will hold an internship in Beijing at Momenta, an artificial intelligence startup, where he will research computer vision algorithms for autonomous vehicles and study the policies of the new technology's implementation in different social contexts.

Taylor Machette is a first-year student from Stockbridge, Michigan. She is an ecology and evolutionary biology major and is pursuing a certificate in environmental studies. Machette will be an intern at Aarhus University in Denmark, where she will participate in a research project on dolphin biosonar. To prepare for her Streicker Fellowship, she will be conducting field work with bottlenose dolphins in Sarasota, Florida, earlier in the summer.

Sam Maeglin is a junior from the Bronx, New York. He is a politics major with a focus on political economy. Maeglin will be spending eight weeks as a research assistant at the Fulbright Economics Teaching Program in Ho Chi Minh City to study Vietnam's economic development, focusing on questions of sustainability and local collective action.

Jona Mojados is a first-year student from Upper Chichester, Pennsylvania. She plans to major in the Woodrow Wilson School of Public and International Affairs and is pursuing a certificate in entrepreneurship. Mojados will be a communications intern in Chiang Mai, Thailand, with the World Fair Trade Organization, where she will help enable marginalized producers to improve their livelihoods and communities through Fair Trade.

Daniel Qian is a sophomore from East Brunswick, New Jersey. He is a sociology major working toward certificates in environmental studies and global health and health policy. Qian will be an intern with the Food Bank, a nonprofit based in Singapore, where he will work on scenario planning for the organization.

Alissa Lopez Serfozo is a junior from Los Angeles, California. She is majoring in architecture and working toward a certificate in urban studies. Serfozo will intern for Puhl and Dajka Architects in Szentendre and Budapest, Hungary, where she will contribute to projects that consider the adaptive role of contemporary architecture and its relation to traditional Hungarian aesthetics.

Tyler Simko is a junior from South Amboy, New Jersey. He is a politics major working toward a certificate in statistics and machine learning. Simko will conduct research at the University of Tokyo, where he will work on projects related to political methodology and causal inference, including statistical analyses of electoral accountability and public education. In addition, he will extend research from a randomized field experiment that he conducted during a successful campaign for local elected office.

Caleb South is a sophomore from Orem, Utah. He is majoring in mathematics and pursuing a certificate in values and public life with a particular interest in ethics and economics. He will be a research intern at the Centre d'Économie de la Sorbonne in Paris, working on models of intergenerational equity with regards to climate justice.

Jenny (Qiyan) Zhao is a sophomore from Atlanta. She is an economics major working toward certificates in applications of computing and finance. Zhao will pursue an internship in Hong Kong at Goxip, a startup that aggregates celebrity and community content from social media channels and blogs through its mobile fashion commerce platform. She will work on the digital marketing and operations team while also helping the product team refine their mobile technology, combining her academic interests in computer science and economics.