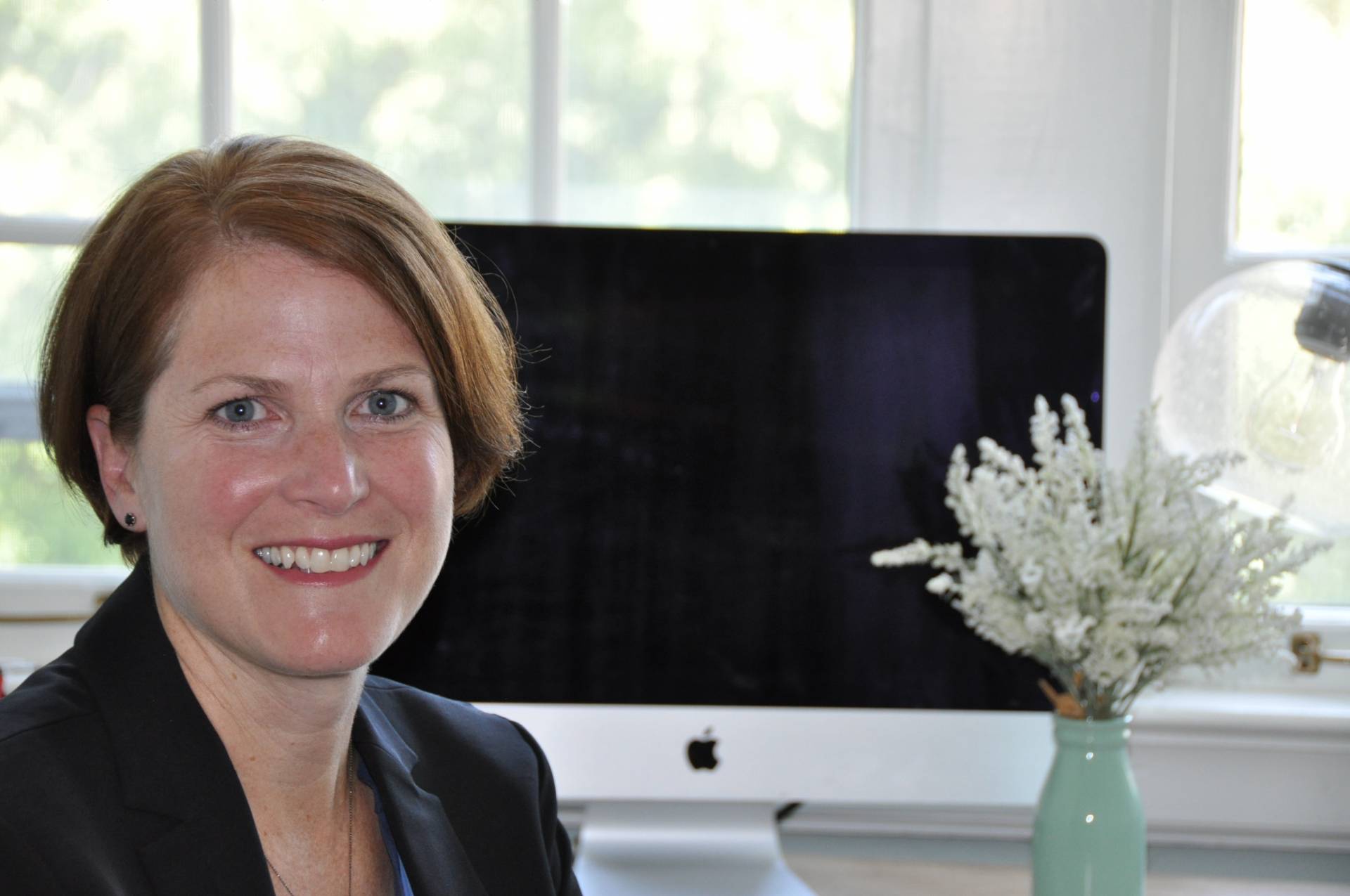 Christie Henry, who will become director of the Princeton University Press effective Sept. 1, 2017.

Christie Henry, editorial director for sciences, social sciences and reference at the University of Chicago Press, will become director of the Princeton University Press effective Sept. 1.

Henry will succeed Peter Dougherty, who has been director of the Princeton University Press since 2005 and will retire as of the end of this year.

"Princeton University Press has been astonishingly fortunate in its directors, from its first, Whitney Darrow, to its most recent, Peter Dougherty," said W. Drake McFeely, chairman of the Press' board of trustees and president and chairman of W.W. Norton & Co. "Christie Henry was selected from a formidably strong group of candidates and we have every expectation that she will continue the tradition of bold, creative and intelligent leadership from which the Press has benefited for more than a hundred years."

Jill Dolan, Princeton's dean of the college, a member of the Press' board and chair of the search committee, said she was "delighted by Christie Henry’s historic appointment as the first woman to direct PUP. Her superb editorial skills, combined with her savvy sense of the industry and her keen commitment to team-building and collaboration make her the perfect choice to lead the Press into its next era.

"Christie will build on Peter Dougherty’s legacy and inspire the Press staff and its authors toward innovation and new heights of excellence," Dolan said. "I so look forward to seeing how Christie will shape the Press’ contribution to knowledge."

Henry joined the University of Chicago Press as an editorial assistant in 1993 and has risen through the ranks as an editorial associate, assistant editor, editor, senior editor and executive editor. In 2008 she was appointed to her current role as editorial director, in which she manages the acquisitions programs and staff for life science and science studies; economics, political science and law; and reference, which includes the print and digital versions of The Chicago Manual of Style.

She represents the Press at publishing and science meetings and conventions across the world, including the Frankfurt Book Fair, London Book Fair, Book Expo America, the Association of American University Presses and the National Association of Science Writers.

"Princeton University Press has been an inspiration to me for the entirety of my publishing career and my life as a reader," Henry said. "Bound into its imprint is a known excellence that sets standards in all niches of the publishing ecosystem, and which is owed to a staff and to authors of incredible creativity and talent. Its global reach and editorial vibrancy, animated by Peter Dougherty’s leadership and the collaboration with the University and the Press Board, have flourished these last 12 years."

Prior to the Press, Henry was an editorial assistant from 1991 to 1993 at the Chicago Tribune. She is a graduate of Dartmouth College and has a certificate in leadership strategies for book publishing from the Yale Publishing Program.

A leading publisher of scholarly books since 1905, Princeton University Press publishes about 230 titles a year in the humanities, sciences and social sciences. It is headquartered in Princeton with offices in Oxford, England.

The Press is an independent publisher with close formal and informal connections to Princeton University. The Board of Trustees consists of seventeen members, eleven of which must have a Princeton University connection, among them a five member editorial board which makes the final decisions about which books will bear the Press’ imprint.

"The privilege of leading the PUP team in its ongoing evolution and successful adaptation to our dynamic publishing environment is profoundly exciting to me, and I eagerly await the opportunities as well as life within the Princeton community," Henry said.

Dougherty to retire as director of Princeton University Press in 2017