New work from researchers at Princeton University and Harvard University shows that people are quite skilled at predicting others’ future emotions, thanks to a powerful mental model of emotional transitions.

For most people, reading the emotions of those around you is second nature: Your spouse is grumpy. Your co-worker is anxious. Your child is happy.

But new work from researchers at Princeton University and Harvard University shows that people are also quite skilled at predicting others' future emotions, thanks to a powerful mental model of emotional transitions.

"It's one thing for me to know that your face right now is telling me that you're happy, but that doesn't give me any information about what I should do to prepare for whatever state you're going to be in next," said Diana Tamir, an assistant professor of psychology at Princeton and one of the researchers. "We found that people have really reliable, intuitive models for how people transition from one emotional state to the next." 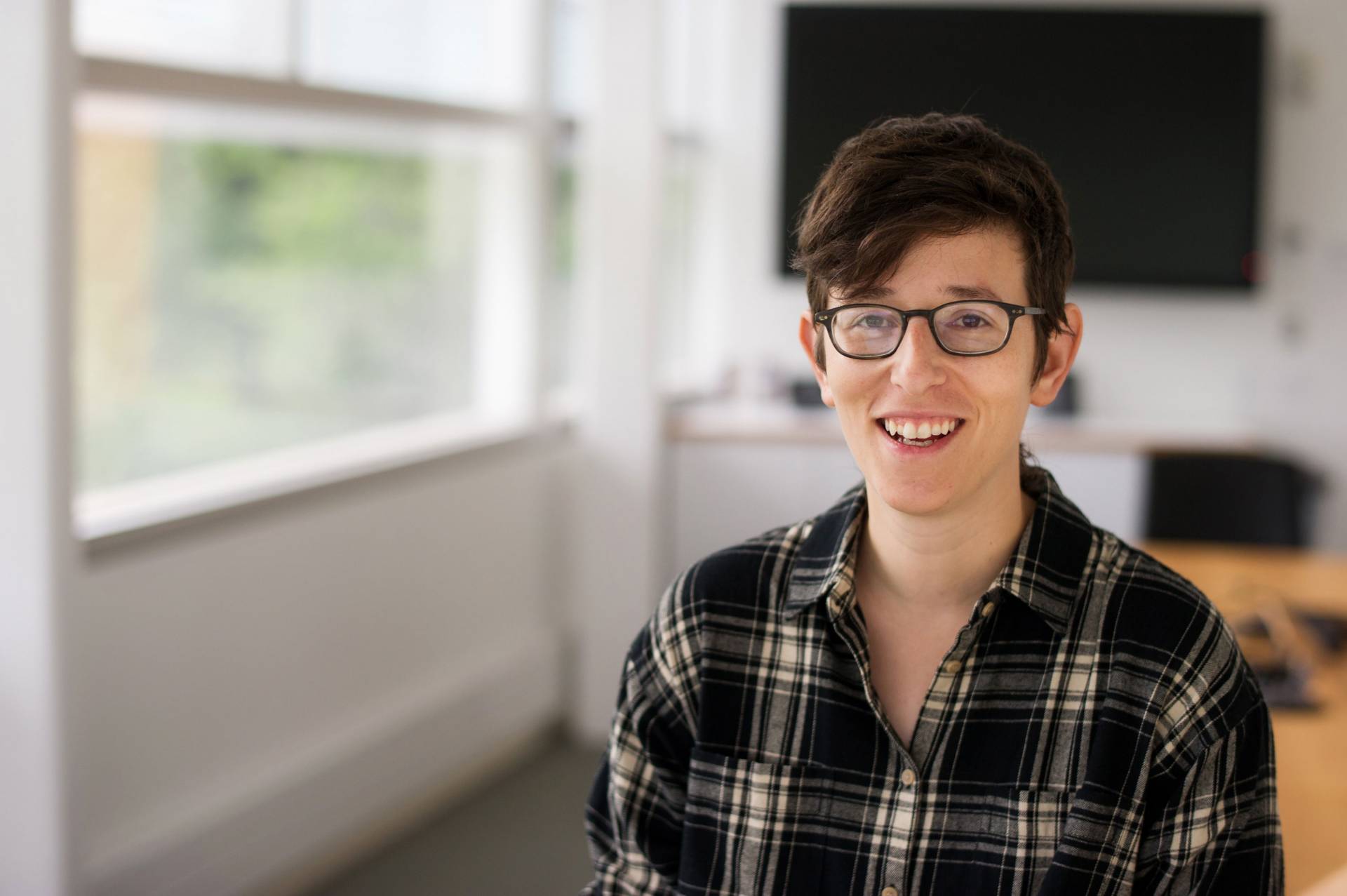 Diana Tamir, an assistant professor of psychology at Princeton, conducts research that examines how the mind bridges the world of the self and the external world.

The research is detailed in an article titled "Mental models accurately predict emotion transitions," published last month in the Proceedings of the National Academy of Sciences by Tamir and Mark Thornton, who did the work as Ph.D. student at Harvard and is now a postdoctoral researcher at Princeton. Thornton is also a member of Princeton's Class of 2011.

For a social species like humans, the ability to predict the future emotions of those around us pays off all the time, whether you're trying to comfort a loved one, outmaneuver a rival or close a sale. "This ability to see into others' affective future may be one way by which humans achieve their impressive social abilities," the researchers wrote.

Humans can predict others’ emotions up to two transitions into the future with above-chance accuracy, the researchers found.

Then, the researchers asked separate study participants to rate the likelihood that one emotion might transition to another.

"Comparing participants' ratings of transition likelihood to others' experienced transitions, we found that raters have accurate mental models of emotion transitions," the researchers wrote. "These models could allow perceivers to predict others' emotions up to two transitions into the future with above-chance accuracy."

So, for example, the data on people's reported emotional transitions showed it to be fairly likely that a person feeling touchy would next feel distressed. Similarly, the study participants rated "distressed" as an emotion likely to follow "feeling touchy."

The researchers found evidence that the mental model people use to predict emotional transitions is informed by four conceptual dimensions:

Lisa Feldman Barrett, a University Distinguished Professor in the Department of Psychology at Northeastern University who is familiar with the work but wasn't involved in it, said the research's "focus on temporal dynamics, in particular, is an important innovation in the study of emotion perception."

Tamir said the researchers are working to understand why some people are better than others at predicting emotional transitions and how different abilities translate to different levels of success in the world.