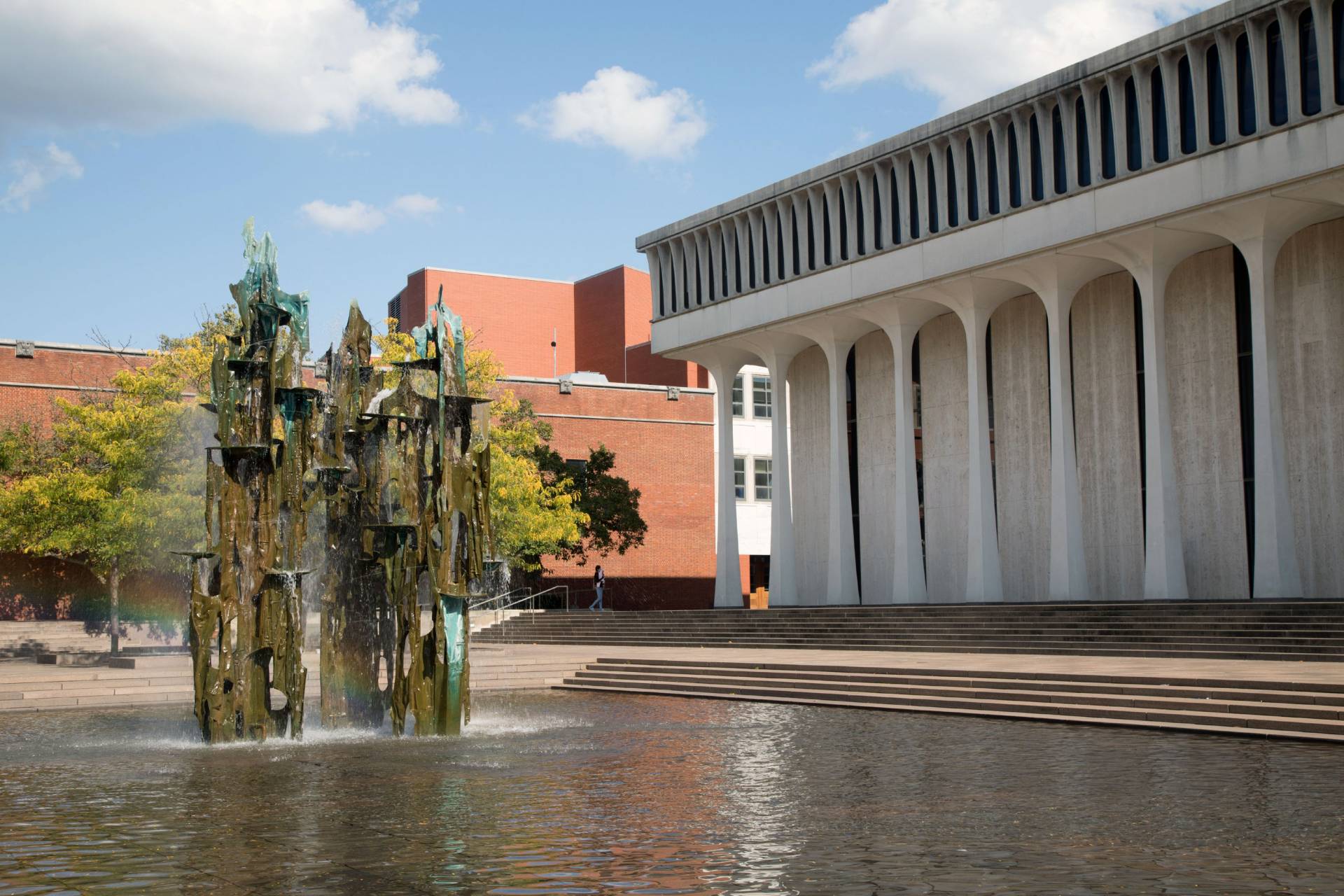 Robertson Hall is home to the Woodrow Wilson School of Public and International Affairs at Princeton. 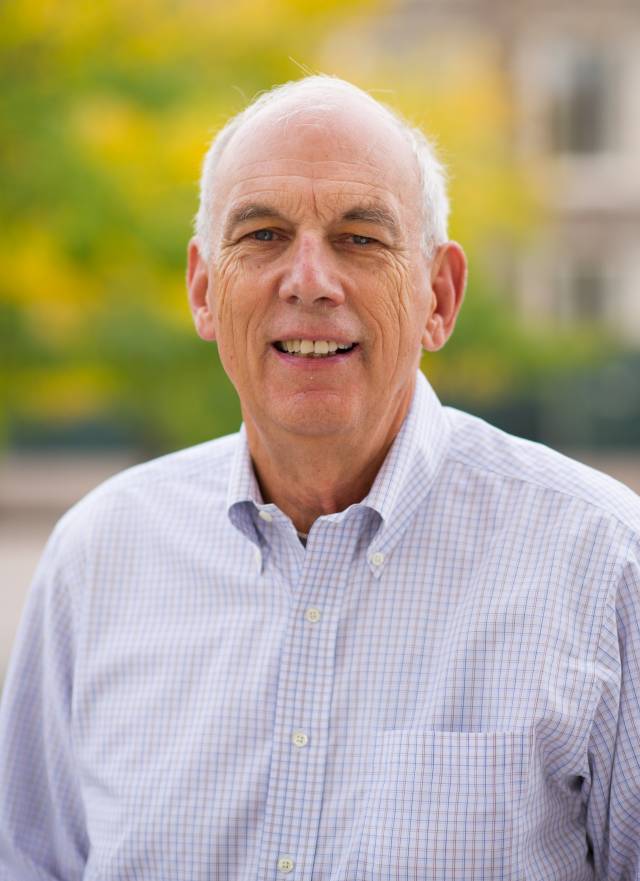 The International Balzan Foundation has awarded Professor Robert Keohane the 2016 Balzan Prize for International Relations, History and Theory. The prize comes with an award of $790,000, half of which must be spent to finance research projects conducted by young scholars or scientists.

Keohane is professor of public and international affairs, emeritus, at Princeton University’s Woodrow Wilson School of Public and International Affairs. His prize will be presented during an award ceremony in Berne, Switzerland, on Nov. 17.

The 2016 award was not made last year; rather, it was made this year in conjunction with the announcement of the 2017 prize recipients.

The only previous winner of the prize in International Relations, History and Theory was Professor Stanley Hoffmann of Harvard University, Keohane’s mentor and Ph.D. supervisor, who received the 1996 Balzan Prize in this subject area in 1997. The four subject areas for the prizes change every year.

The chairman of the Balzan General Prize Committee, Salvatore Veca, read the announcement for Keohane’s prize at a recent event in Milan, Italy: “For his fundamental contributions to the institutional approach in the field of international relations; for his untiring commitment to research and for the decisive, persistent influence of his teachings.”

“I’m thrilled that Professor Keohane has received this prestigious international award," said Cecilia Rouse, dean of the Woodrow Wilson School. "At the start of a new academic year, when we are welcoming many new researchers to campus, it is especially exciting that his award will help fund research projects led by young people.”

Keohane is the author of “After Hegemony: Cooperation and Discord in the World Political Economy” (1984) and “Power and Governance in a Partially Globalized World” (2002). He is co-author of “Power and Interdependence” (third edition, 2001) and of “Designing Social Inquiry” (1994). He has served as the editor of the journal International Organization and president of the International Studies Association and the American Political Science Association. He is a member of the American Academy of Arts and Sciences and the National Academy of Sciences.

The International Balzan Prize Foundation’s aim is to foster culture, the sciences, and the most outstanding humanitarian initiatives of peace and brotherhood among peoples, regardless of nationality, race or creed. Four Balzan Prizes are awarded annually to scholars and scientists who are distinguished in their fields on an international level.