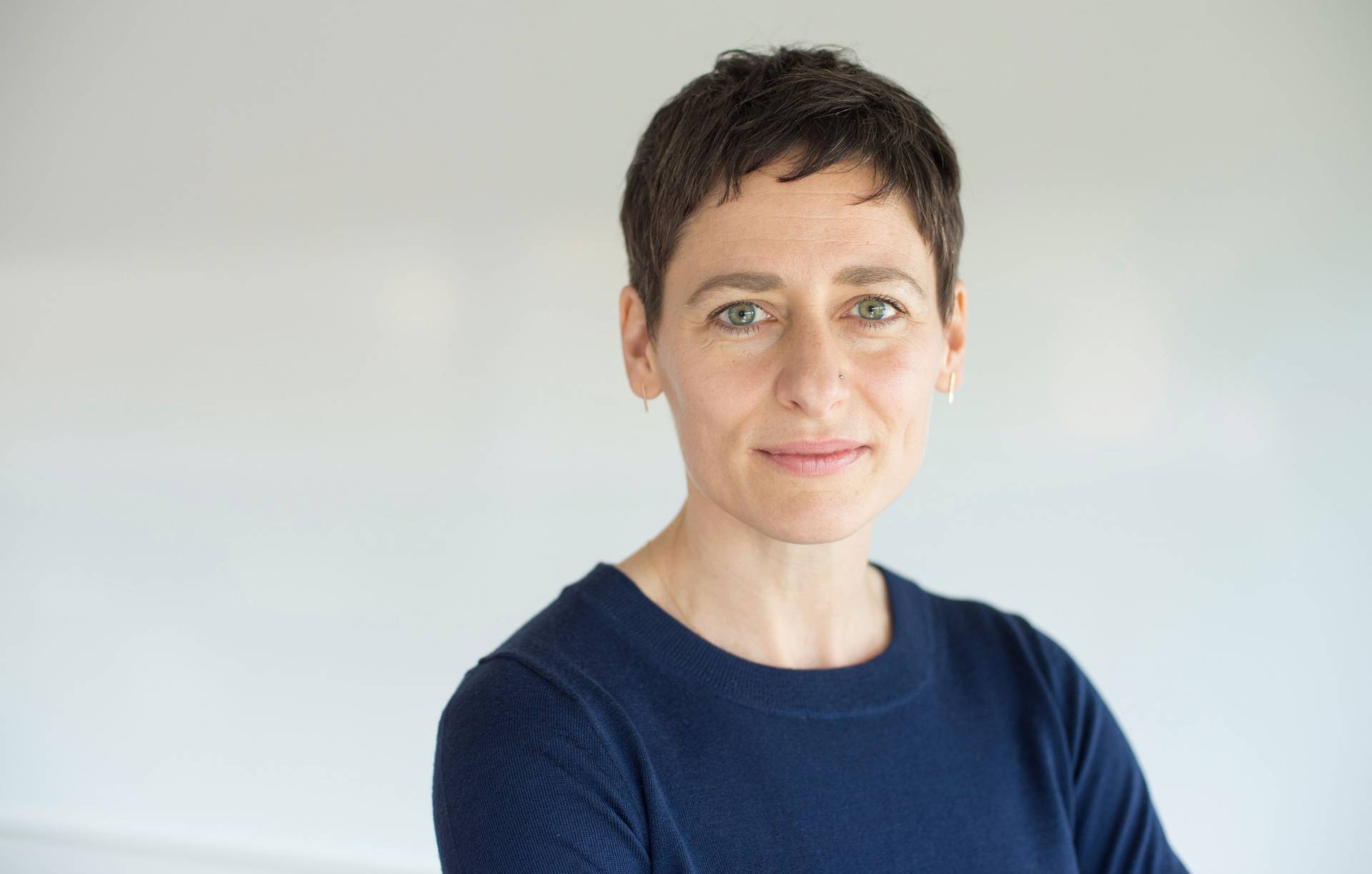 Elizabeth Levy Paluck, a professor of psychology and public affairs at Princeton University, has been awarded a 2017 MacArthur Fellowship.

Elizabeth Levy Paluck, a professor of psychology and public affairs at Princeton University, has been awarded a 2017 MacArthur Fellowship.

Paluck is among 24 activists, artists, scholars and scientists who each will receive $625,000 no-strings-attached grants over five years from the John D. and Catherine T. MacArthur Foundation. The MacArthur Fellows Program awards the unrestricted fellowships to talented individuals who have shown extraordinary originality and dedication in their creative pursuits and a marked capacity for self-direction.

Paluck's research on social norms and networks is providing new insights into strategies for reducing patterns of discrimination, bullying and ethnic conflict in contexts ranging from American high schools to post-conflict Rwanda. By translating theories of social psychology, which are usually developed and tested in laboratory-based experiments, into real-world interventions and randomized controlled field experiments, she has made significant progress in identifying ways to positively influence individual and group behavior.

"Betsy Levy Paluck is an exceptionally creative scholar whose brilliant work has enhanced our understanding of social norms, prejudice, media influence and conflict resolution," Princeton President Christopher L. Eisgruber said. "All of us at Princeton applaud the MacArthur Foundation's selection of Professor Paluck: this honor is well deserved."

Provost Deborah Prentice, the Alexander Stewart 1886 Professor of Psychology and Public Affairs, said Paluck is "the most creative social psychologist of her generation."

"Her field experiments give us new insights into the workings of the human mind and, at the same time, suggest innovative strategies for addressing intractable social problems," Prentice said. "Betsy’s work makes a difference — for scholars, policymakers and laypeople alike. She is an inspired choice as a MacArthur Fellow." 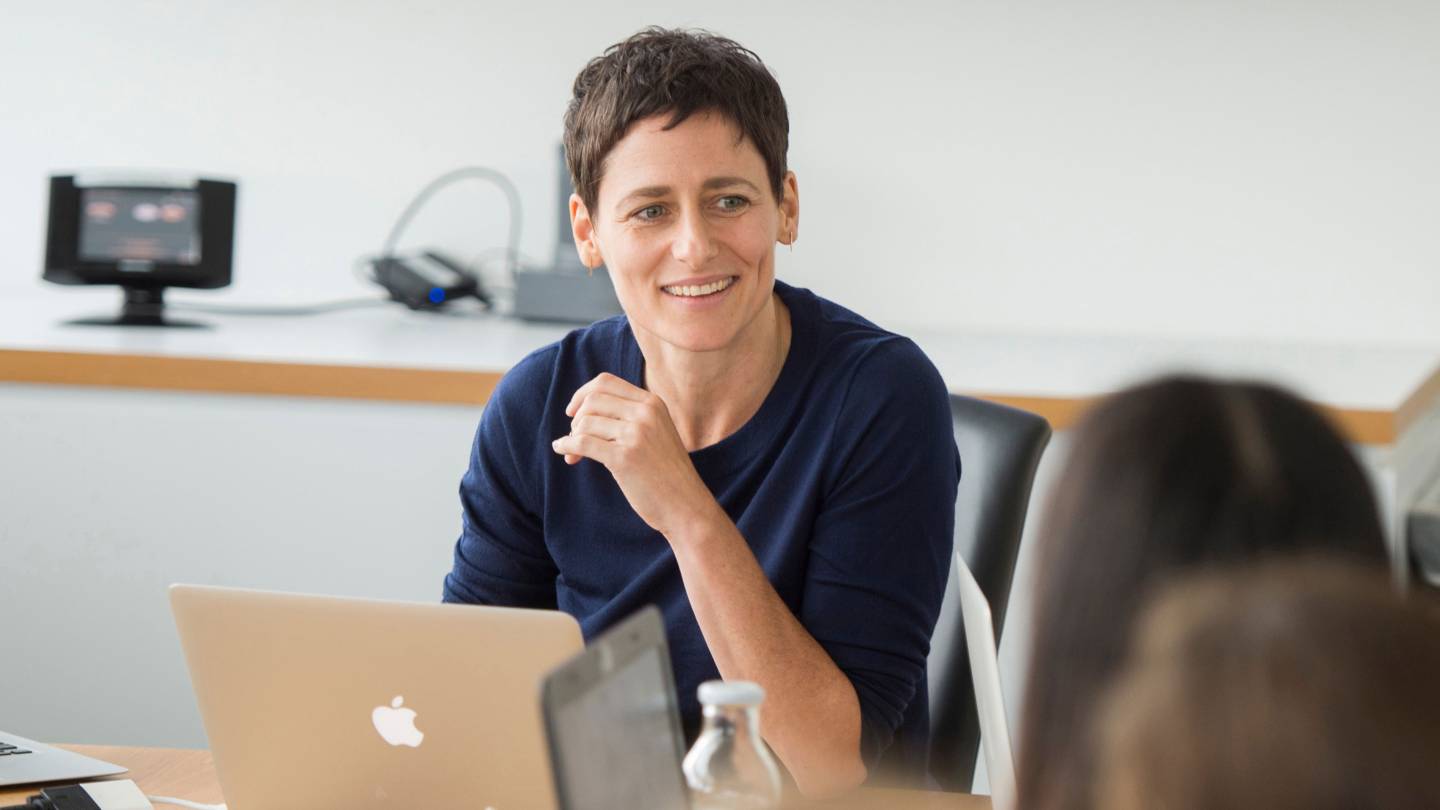 Paluck’s research on social norms and networks is providing new insights into strategies for reducing patterns of discrimination, bullying and ethnic conflict in contexts ranging from American high schools to post-conflict Rwanda.

Paluck earned her bachelor's degree and Ph.D., both in psychology, from Yale University. She joined the Princeton faculty in 2009. At Princeton, she is also deputy director of the Kahneman-Treisman Center for Behavioral Science.

Paluck undertook a yearlong field experiment on the use of media to promote ethnic tolerance in post-conflict Rwanda. Individuals were exposed either to a radio soap opera featuring messages about reducing intergroup prejudice and violence, or to a control program featuring messages about health promotion. Her results show that to change behavior, it is more important to target individuals' perceptions of social norms than their personal beliefs. That is, an individual's understanding of what is considered typical and desirable behavior in their community could lead to more tolerant behavior, even if their personal beliefs are unchanged.

In an ongoing longitudinal study, Paluck and collaborators have engaged nearly 25,000 students in nearly 60 schools in New Jersey in a series of investigations around bullying, harassment and prejudice. She identified peer "social referents," or students with a high degree of visibility in the school, through a social network analysis based on data from students about who they spent time with either in person or online. She and her team then conducted field experiments and corrective interventions simultaneously to examine how anti-prejudice interventions that target specific individuals diffuse through groups. In addition to confirming the power of peers, rather than adult authority, to spread tolerant behaviors through social networks, Paluck's intervention model led to a significant reduction in harassment and other negative behavior.

Most recently, Paluck has examined the role of institutions in shaping behavior and attitudes. She and colleagues found that after the 2015 Supreme Court ruling in favor of same-sex marriage, there was an increase in perceived social norms supporting gay marriage across the ideological spectrum.

"Given the challenges that the world faces right now, we urgently need to take our best ideas from psychology about reducing conflict and prejudice and see how they work, at scale, at addressing real-world problems," said Kenneth Norman, a professor of psychology and the Princeton Neuroscience Institute and chair of the Department of Psychology. "Betsy has shown the whole field of psychology how this can be done, in creative and rigorous ways that have direct implications for policy. I can’t think of anyone who deserves this award more than Betsy."

“Betsy’s genius is that she takes on hard-to-solve problems like bullying in New Jersey schools or conflict resolution in post-war Rwanda and searches for creative solutions that often go against conventional thinking," said Cecilia Rouse, dean of the Woodrow Wilson School of Public and International Affairs. "Her work showcases how social networks can solve problems from the inside out.”

Paluck said she received word about the award while she was working in her office with a group of graduate students and research assistants.

"It's fitting they called at that moment — my work is deeply collaborative and this award is a reflection of everyone, academics and not, who has worked with me," Paluck said. "My first reaction was amazement, and quickly afterward I thought about how many people have supported me up to this point, to make this possible. From my parents and mentors and collaborators all the way to the people who recommended me to the foundation. I was really overcome by gratitude."

Paluck said she draws motivation for her work from engaging with research partners, including people working in media, schools and communities.

"We test-drive our theories about human behavior with them, and they breathe life and complication into those theories," she said. "Then together, we design studies that can hopefully answer some important questions. How can we reduce prejudice and conflict? Motivate better behavior in our communities? The projects I love most are the ones where we get closer to a true mutual benefit, where everyone learns something useful."

Paluck said she plans to keep working toward those goals.

"I'll continue developing behavioral science projects that engage with real-world problems," she said. "In all of these projects, I hope to train a next generation of students who want to do this type of research, which is not part of our mainstream training in psychology. And I'm thinking about more ways to involve the public in our research."