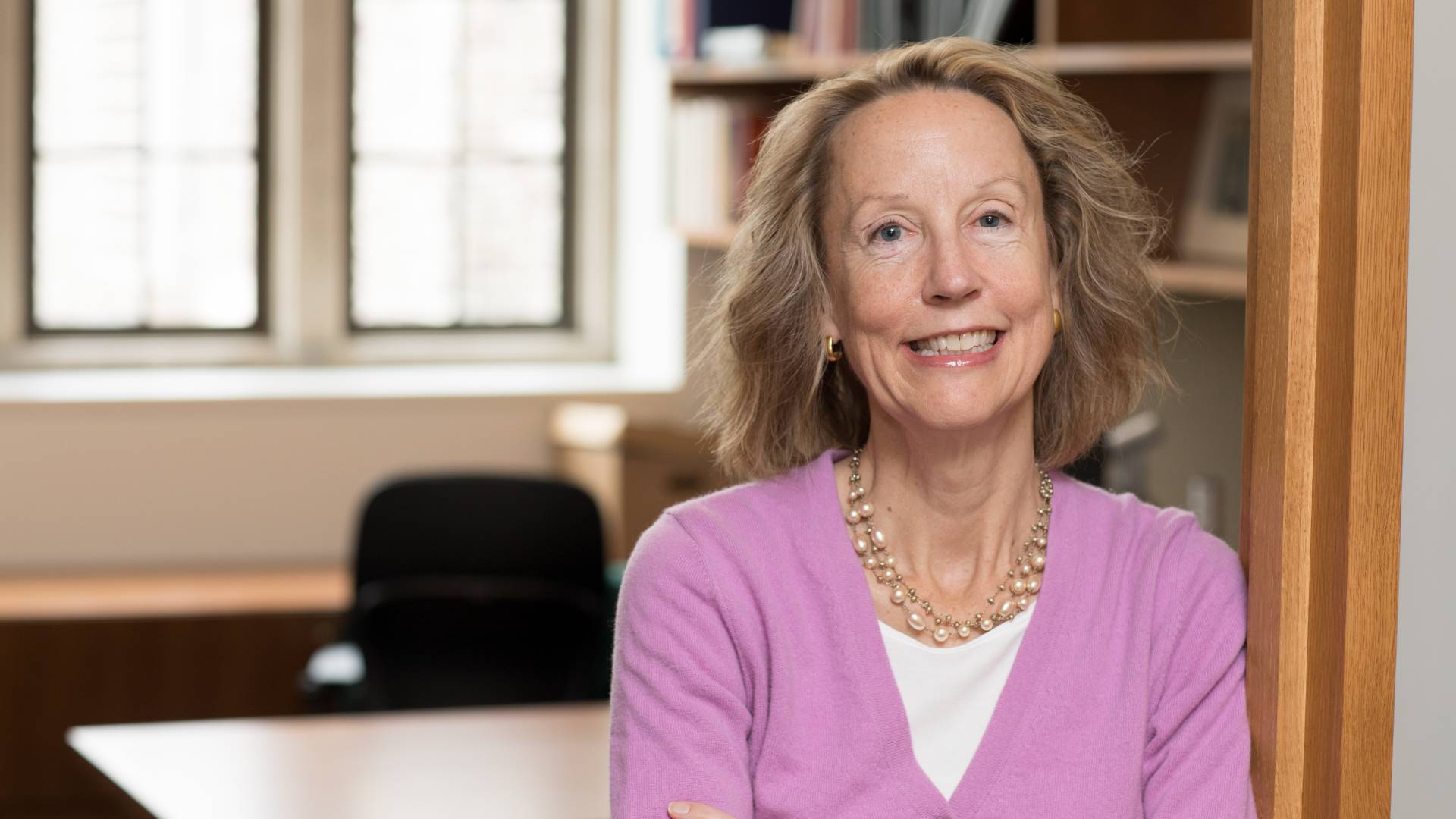 Anne Case, the Alexander Stewart 1886 Professor of Economics and Public Affairs, Emeritus, at Princeton University, was elected a member of the National Academy of Medicine (NAM). She is among 70 regular members and 10 international members announced Oct. 16 at the academy's annual meeting in Washington, D.C.

Election to the academy is considered one of the highest honors in the fields of health and medicine. It recognizes individuals who have demonstrated outstanding professional achievement and commitment to service. New members are elected by current active members through a selective process that recognizes individuals who have made major contributions to the advancement of the medical sciences, health care and public health.

Case, who is director of the Research Program in Development Studies, has written extensively on health over the life course. Her landmark research on U.S. morbidity and mortality with Sir Angus Deaton, the Dwight D. Eisenhower Professor of International Affairs, Emeritus, who won the 2015 Nobel Prize in Economics, continues to attract attention.

“I am delighted and honored to be recognized by the academy for my research at the intersection of economics and health,” Case said. “Whether looking at the AIDS crisis in Africa or the current U.S. trend in deaths of despair, an understanding of the economic forces at work is essential.”

Case has a Master in Public Affairs from the Woodrow Wilson School of Public and International Affairs and a Ph.D. in economics from Princeton.