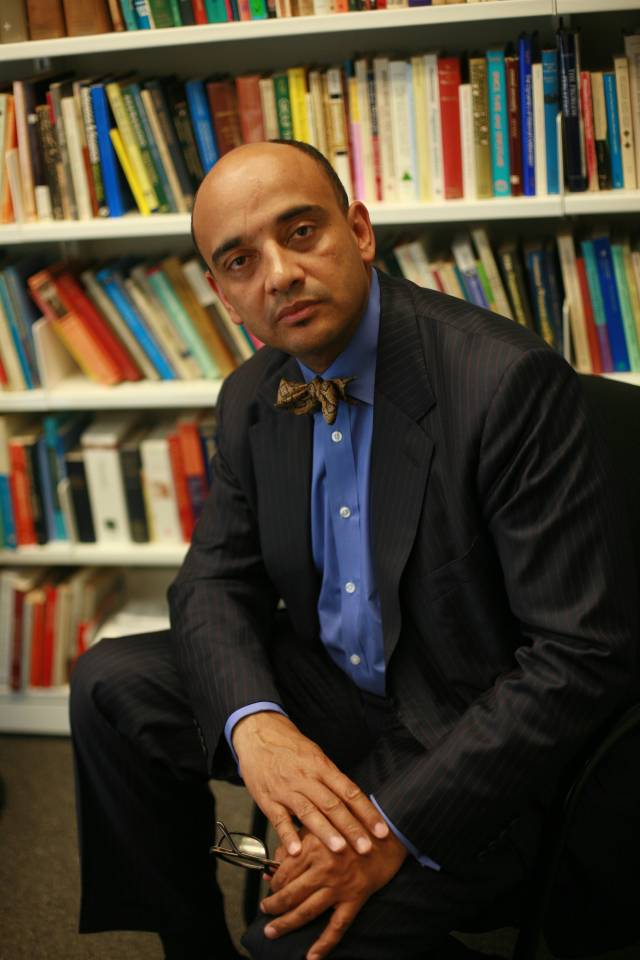 Appiah, who is the Laurance S. Rockefeller University Professor of Philosophy and the University Center for Human Values, Emeritus, was recognized for his work on identity including his recent book, "The Lies That Bind." His interests include the philosophy of mind and language, African and African-American intellectual history, and political philosophy. Among his many books are "In My Father's House: Africa in the Philosophy of Culture" (1992); "Color Conscious: The Political Morality of Race" (with Amy Gutmann, 1996); "The Ethics of Identity" (2004); "Cosmopolitanism: Ethics in a World of Strangers" (2006); and "Lines of Descent: W. E. B. Du Bois and the Emergence of Identity" (2014). Appiah was also the chair of judges for the 2018 Man Booker Prize.

As the only double-headed entry, Case and Deaton jointly received this award for their work in U.S. mortality data. Case and Deaton’s landmark 2015 study was the first to detect the rise in mortality rates from “deaths of despair” — drugs, alcohol and suicide — among middle-aged white Americans. 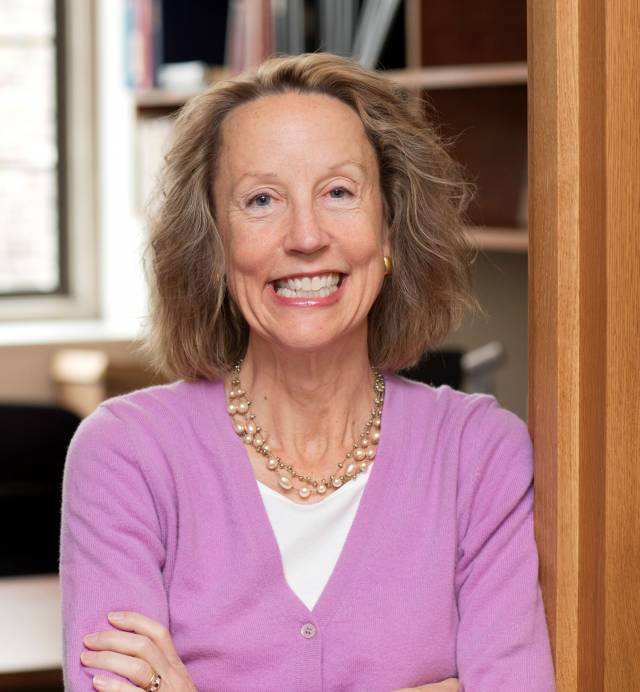 Case is the Alexander Stewart 1886 Professor of Economics and Public Affairs, Emeritus, at the Woodrow Wilson School of Public and International Affairs and the director of the Research Program in Development Studies. She has received the Kenneth J. Arrow Prize in Health Economics from the International Health Economics Association and the Cozzarelli Prize from the Proceedings of the National Academy of Sciences. Case also serves on the President’s Committee on the National Medal of Science and the Committee on National Statistics. 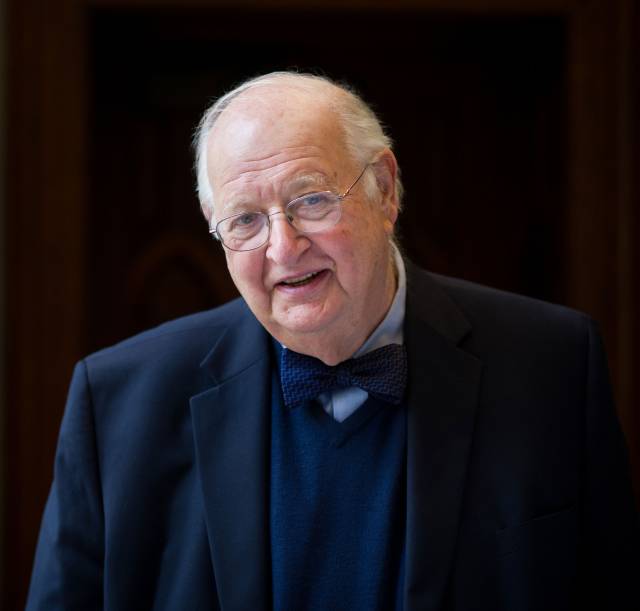 Deaton is the Dwight D. Eisenhower Professor of International Affairs, Emeritus, and a professor of economics and international affairs, emeritus, at the Wilson School. Now a senior scholar at Princeton, he is a member of the National Academy of Sciences, a Corresponding Fellow of the British Academy and an Honorary Fellow of the Royal Society of Edinburgh. He was the 2009 president of the American Economic Association and the first recipient of the Econometric Society’s Frisch Medal for Applied Econometrics. 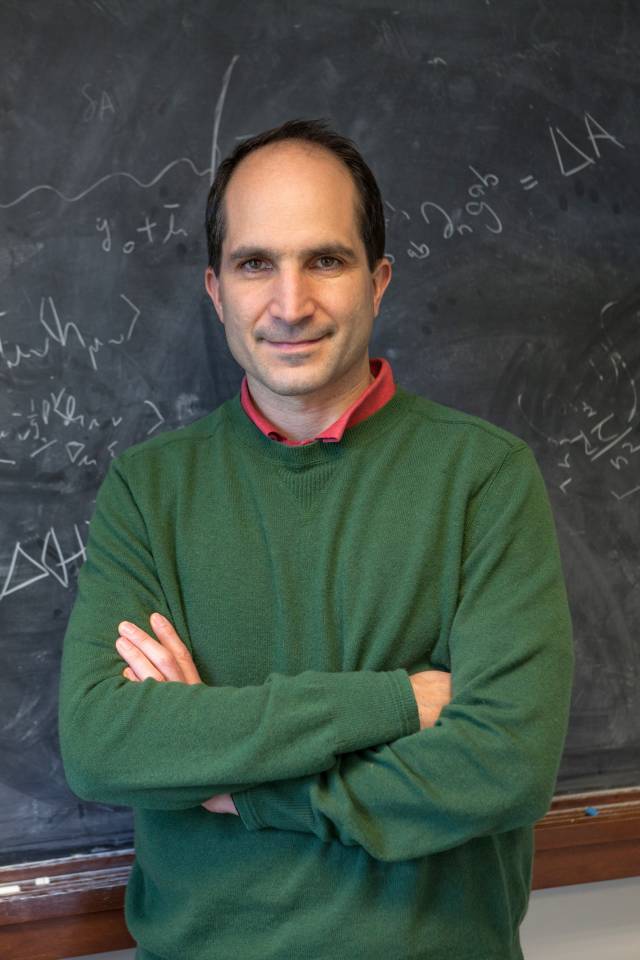 Juan Maldacena is the Carl P. Feinberg Professor in the School of Natural Sciences at the Institute for Advanced Study and a visiting lecturer with the rank of professor at Princeton.

Maldacena is a 1996 graduate alumnus who is both the Carl P. Feinberg Professor in the School of Natural Sciences at the Institute for Advanced Study and a visiting lecturer with the rank of professor in physics at Princeton. He was recognized for his extraordinary contributions to theoretical physics. Maldacena completed his Ph.D. in physics at Princeton one year before publishing his best-known theory, outlining a surprising equivalence between string theory and quantum theory that offered some unity between the currently incompatible theories at the heart of fundamental physics. His work led to the hypothesis that a connection between quantum particles — entanglement — might be related to wormholes in spacetime, which suggests that spacetime itself might be woven from quantum entanglement. His many fundamental insights have opened new perspectives in the fields of string theory, field theory and quantum gravity. Among many other honors, Maldacena has received the 2018 Albert Einstein Medal and the inaugural Galileo Medal from Italy’s National Institute of Nuclear Physics.

Given to scientists, philosophers and writers, the near-annual “World’s Top 50 Thinkers” recognition honors “the minds engaging most fruitfully with the questions of the moment.” The list also included alumnae Frances Arnold of the Class of 1979, winner of the 2019 Nobel Prize in Chemistry, and Maria Ressa of the Class of 1986, the CEO and executive editor of the Philippines-based online news organization Rappler.com.

Prospect magazine is a monthly British magazine created in 1995 to address current events internationally in politics, policymaking and business.