Morgan Tucker, Woodrow Wilson School, and the Office of Communications

Princeton faculty members Sir Angus Deaton and Aleksandar Hemon have been honored as “Great Immigrants” by the Carnegie Corporation of New York.

They are among 38 naturalized U.S. citizens from 35 countries of origin who will be celebrated for their contributions to American society. The honorees are recognized for strengthening the U.S. economy, enriching culture and communities, and invigorating democracy. 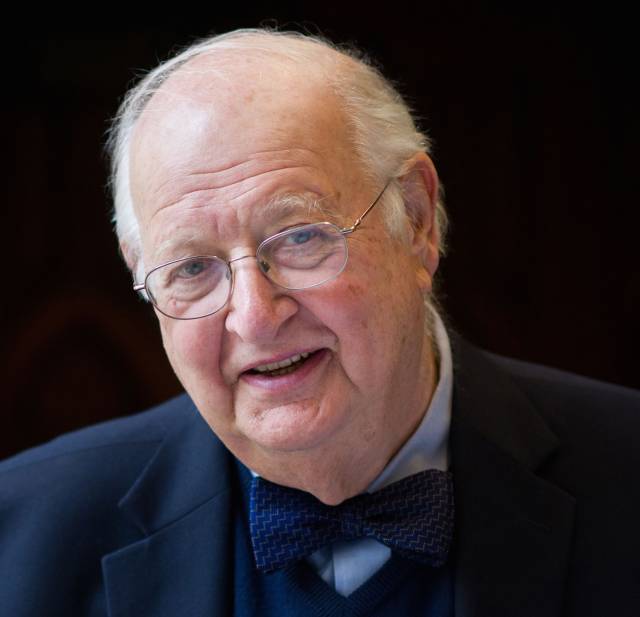 Deaton, from Scotland, is winner of the 2015 Nobel Memorial Prize in Economic Sciences. The Carnegie Corporations cites that his work “offers insights into poverty and health issues, including rising mortality rates among middle-aged white Americans due to drugs, alcohol and suicide.”

Deaton is the Dwight D. Eisenhower Professor of International Affairs, Emeritus, and professor of economics and international affairs, emeritus, at Princeton’s Woodrow Wilson School of Public and International Affairs. Now a senior scholar at Princeton, Deaton is a member of the National Academy of Sciences, a Corresponding Fellow of the British Academy and an Honorary Fellow of the Royal Society of Edinburgh. He was the 2009 President of the American Economic Association and first recipient of the Econometric Society’s Frisch Medal for Applied Econometrics. 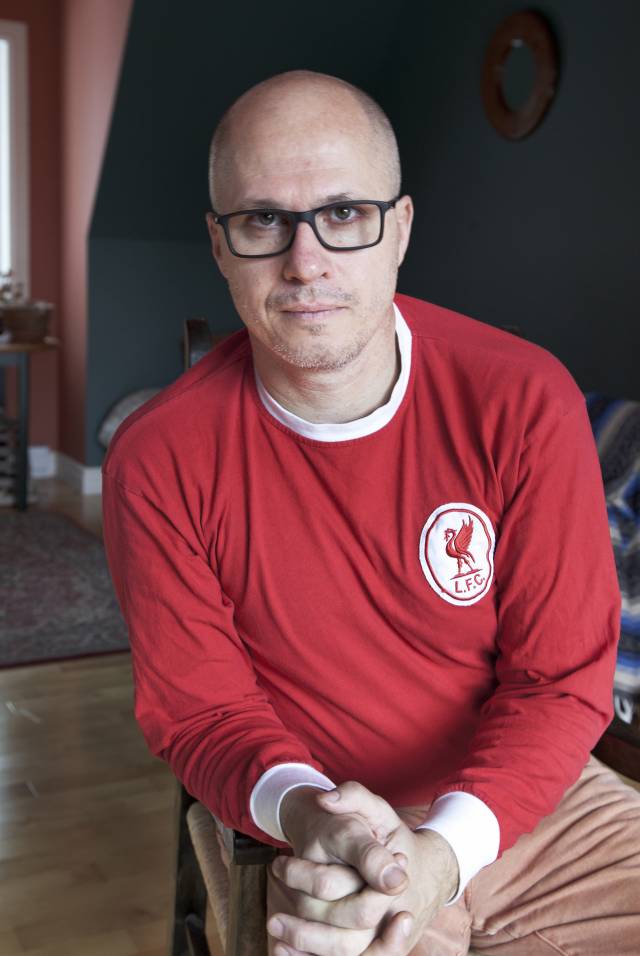 Hemon, of Bosnia and Herzegovina, is a professor of creative writing in the Lewis Center for the Arts. He is the author of “The Lazarus Project,” which was a finalist for the 2008 National Book Award and National Book Critics Circle Award, and three collections of short stories, “The Question of Bruno,” “Nowhere Man” and “Love and Obstacles,” among other publications.

Born in Sarajevo, Hemon wrote his first story in English in 1995. He was awarded a Guggenheim Fellowship in 2003 and a MacArthur Fellowship in 2004. Before joining the Princeton faculty in 2018, he was the distinguished writer-in-residence at Columbia College Chicago from 2015-18 and from 2011-18 was on the faculty of New York University’s Low-Residency Writers Workshop in Paris. He held earlier teaching positions at Northwestern University and the University of Illinois.

The Carnegie Corporation of New York is a philanthropic organization founded by Scottish immigrant Andrew Carnegie. The recognition celebrates Carnegie’s legacy and leadership in immigration and citizenship. The honorees will be recognized in The New York Times on the Fourth of July and will be a part of the Carnegie Corporation of New York's social media initiative to celebrate immigration stories.