Monica Ponce de Leon, dean of the School of Architecture at Princeton University, has been honored as a “Great Immigrant” by the Carnegie Corporation of New York. 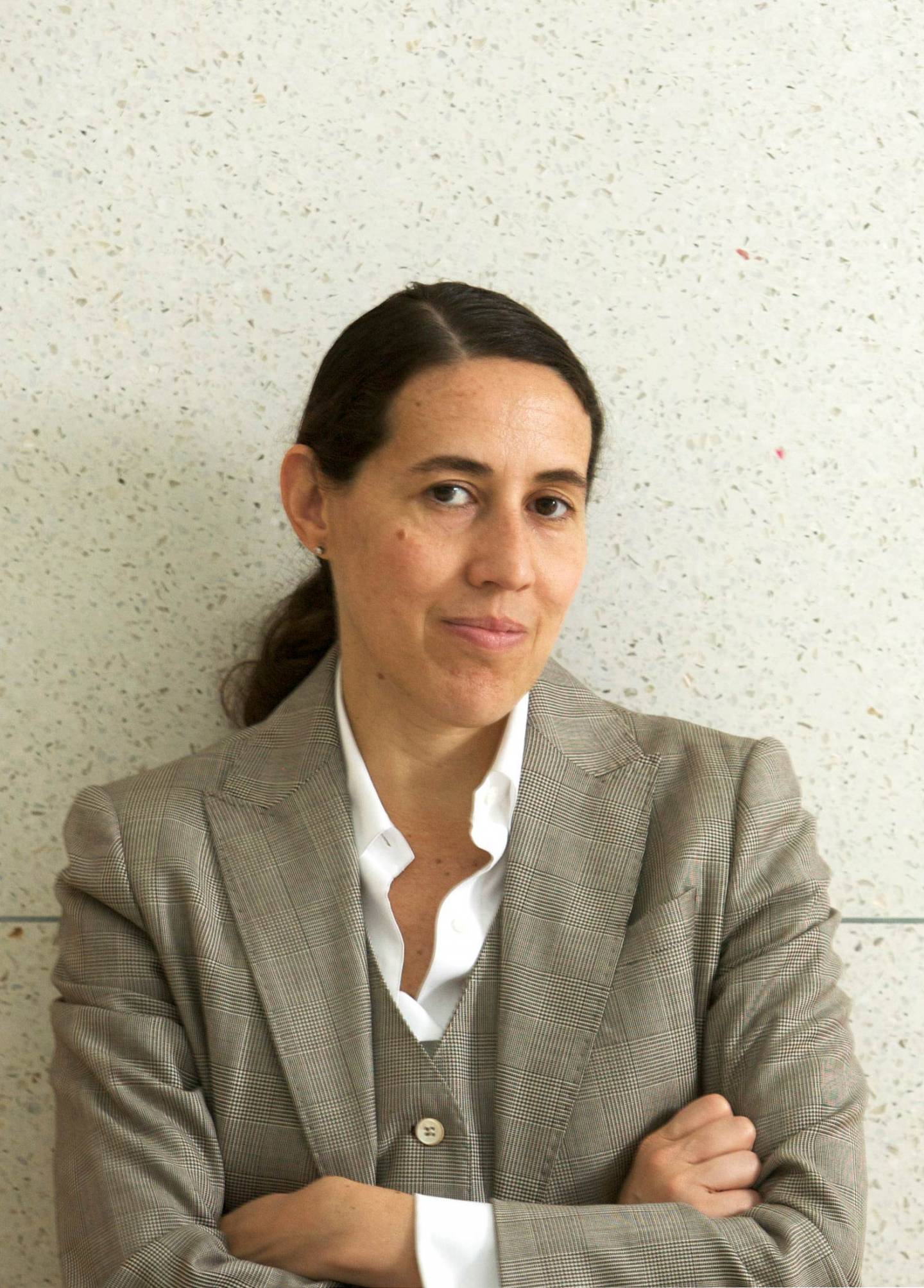 Ponce de Leon, who was born in Venezuela, is among 38 naturalized U.S. citizens from 35 countries of origin who will be celebrated for their contributions to American society.

Ponce de Leon became dean of Princeton’s architecture school in 2016, where she is also a professor. She is the founding principal of MPdL Studio. From 2008 through 2015, she was the dean of Taubman College at the University of Michigan. Previously, she was a professor at the Graduate School of Design at Harvard University and was a visiting professor or scholar at institutions across the country including Georgia Tech where she was the first Thomas W. Ventulett III Distinguished Chair in Architectural Design.

The Carnegie Corporation of New York is a philanthropic organization founded by Scottish immigrant Andrew Carnegie. The recognition celebrates Carnegie’s legacy and leadership in immigration and citizenship. The honorees will be recognized in The New York Times on the Fourth of July.