Robert Venturi, a Princeton University alumnus who in partnership with his wife, Denise Scott Brown, was one of the most influential architects of the 20th century, died Sept. 18 at his home in Philadelphia. He was 93. 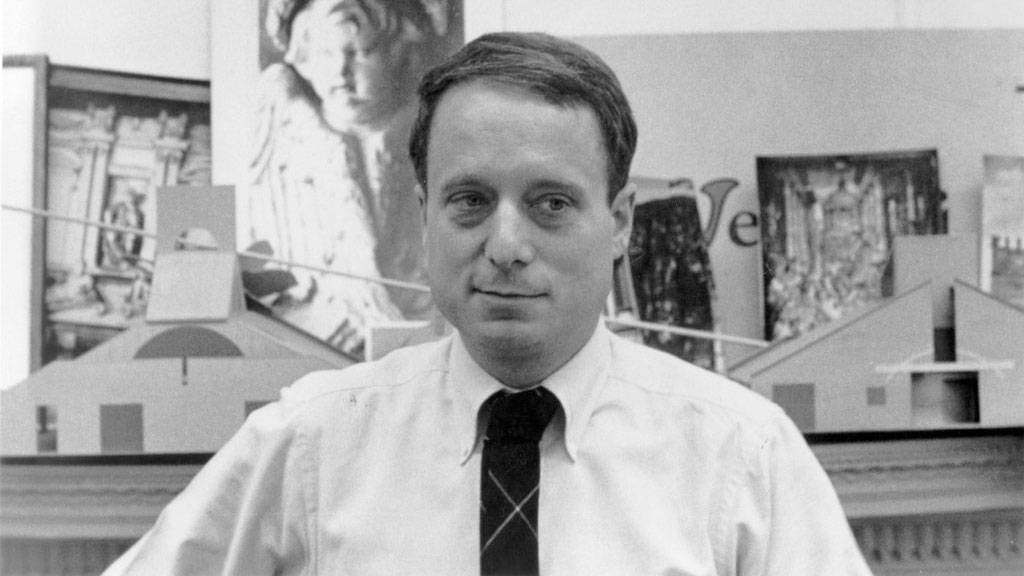 These buildings at Princeton and others at Harvard and Yale universities helped bridge the gap between historic classical and gothic architecture commonplace on campuses, and 20th-century modernist and brutalist structures.

“We are greatly saddened by the news of Robert Venturi’s passing,” School of Architecture Dean Mónica Ponce de León said. “He was an extraordinary theorist, teacher and practitioner whose impact on the field of architecture cannot be overstated. An imaginative innovator and creative thinker, he influenced the careers of countless architects and made a true mark on the built environment. Along with his partner, Denise Scott Brown, they brought architecture into a new era, one with historical context, humor and humanity.” 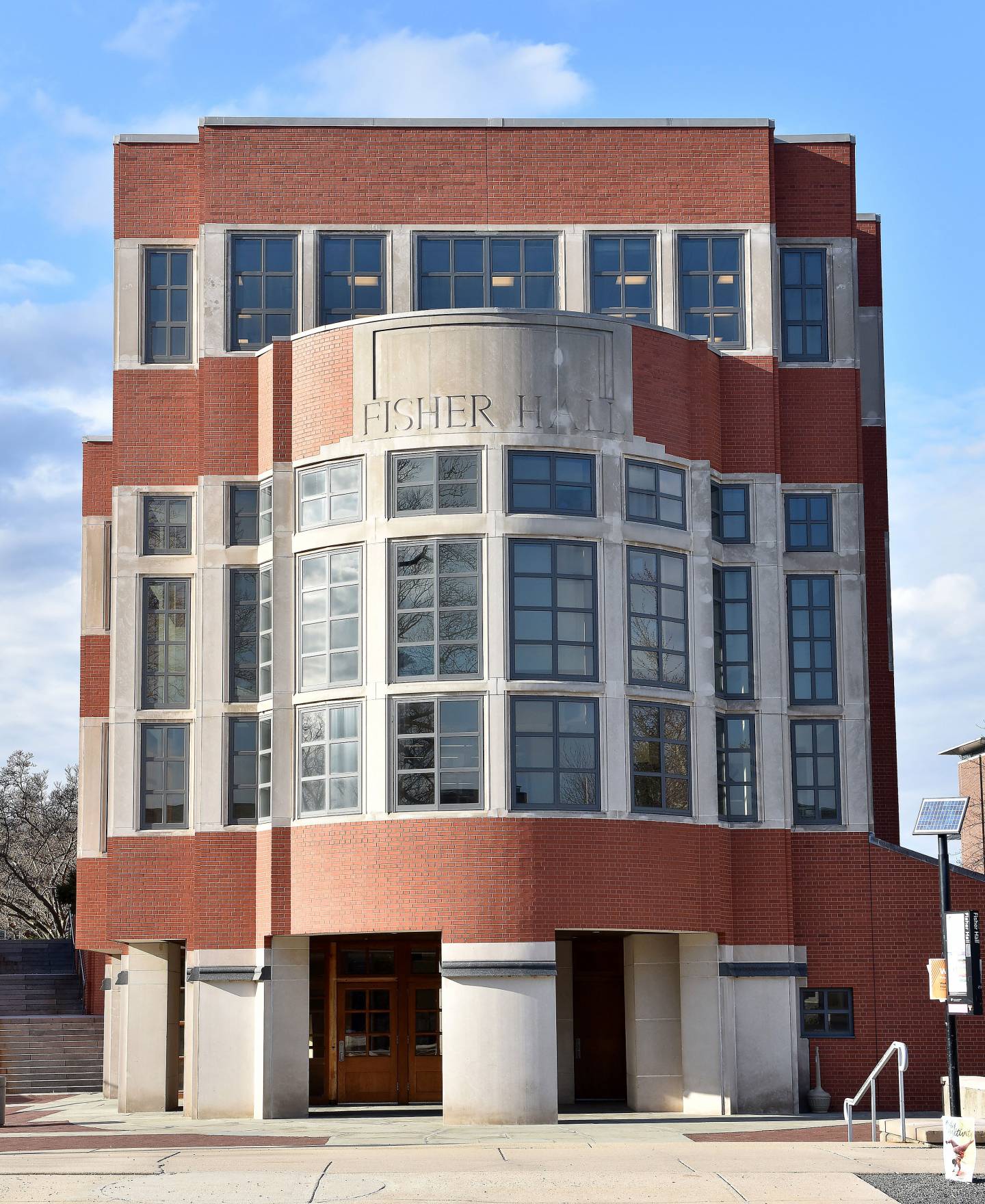 As a Princeton student in the 1940's, when architecture schools were turning to modernism, Venturi immersed himself in architectural history thanks to Princeton’s program, which was tied closely to the Department of Art and Archaeology. Venturi was also enamored by the University’s rich collection of historical buildings across campus.

He earned a bachelor’s degree in 1947 and a master’s in fine arts from Princeton in 1950. The University also bestowed on him an honorary degree in fine arts in 1983.

After receiving his undergraduate and graduate degrees, Venturi worked for architects Eero Saarinen and Louis Kahn. He then won the Rome Prize and spent two years in Europe (1954-1956), where he closely studied buildings across Italy and Spain by Michelangelo, Bernini and Gaudi.

He began teaching architectural theory when he returned to the United States, and throughout his career would come to lecture at the country’s most pre-eminent institutions, including the Princeton School of Architecture.

In a letter recommending Venturi and Scott Brown for the AIA Gold Medal, Princeton President Christopher L. Eisgruber praised their “partnership of equals” and said they “inspired generations of architects to collaborate across boundaries of gender.” 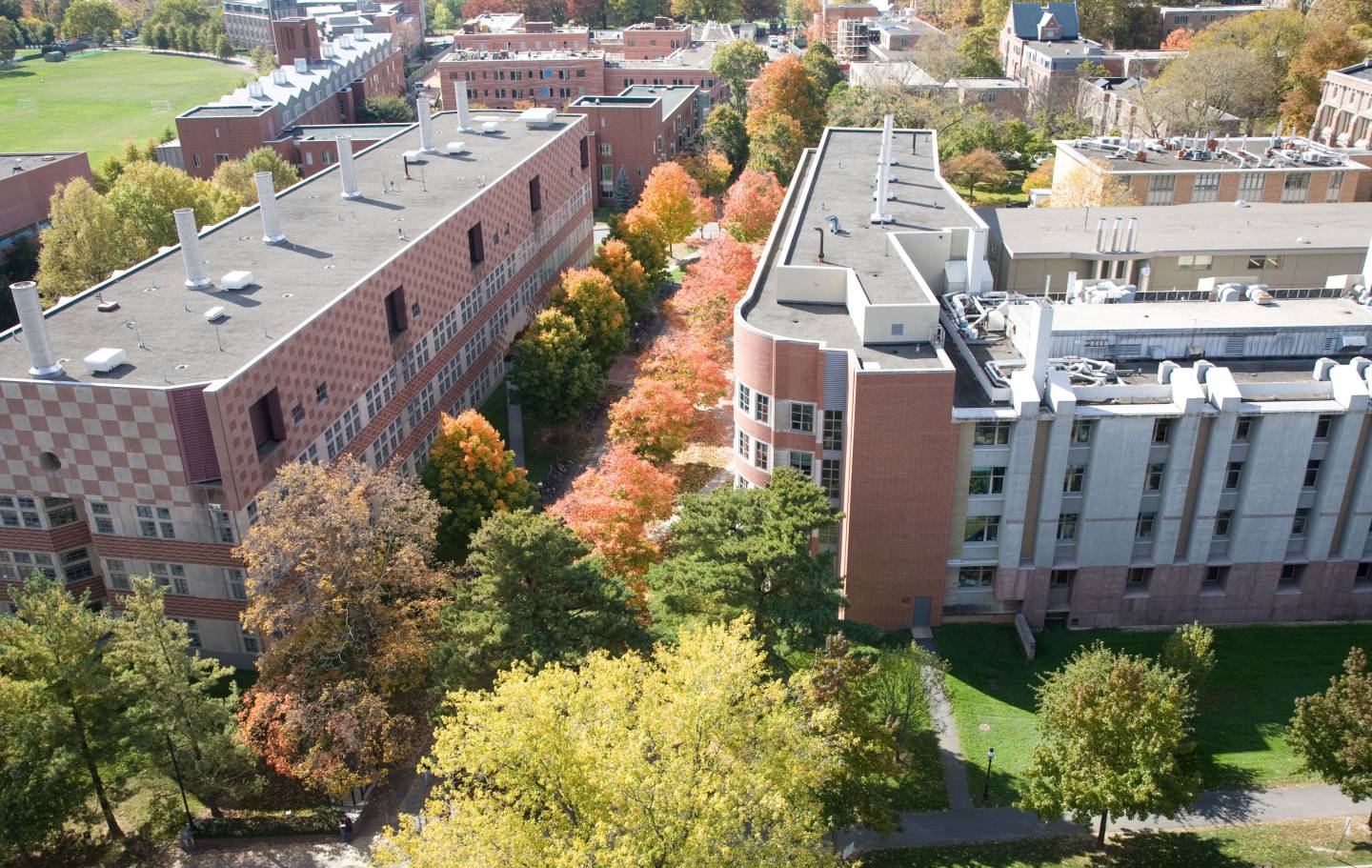 “Ultimately, the contributions of Venturi and Scott Brown are found in their architecture,” Eisgruber wrote. “At Princeton, they have created spaces for every aspect of university life. We cherish the enduring warmth, wit, and courage of these buildings. Each one made the campus a better place — a better ‘whole.’ They showed us how to celebrate the promise of new ideas and the memory of our past.”