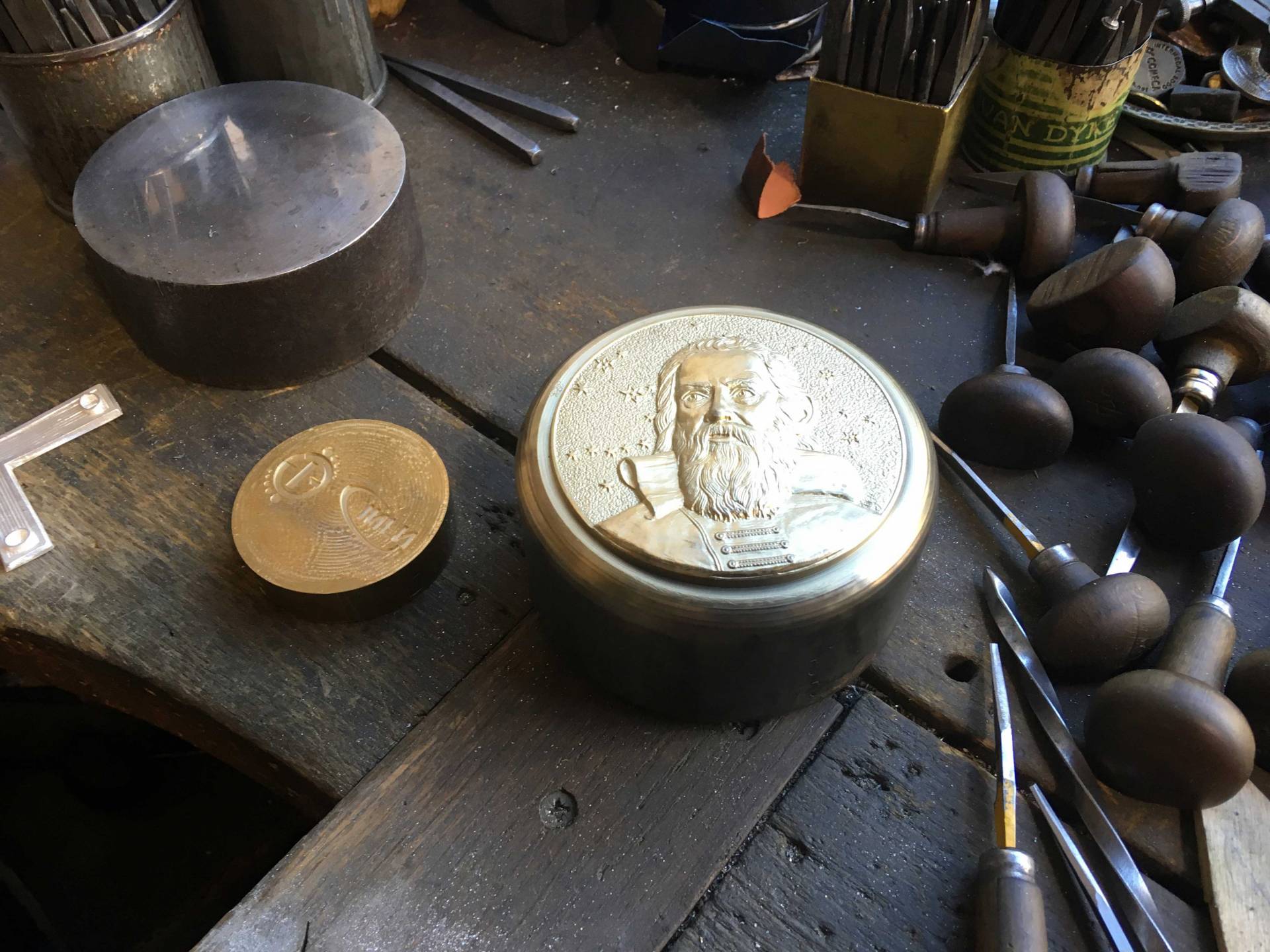 Physicist Juan Maldacena is the first winner of the Galileo Medal from Italy’s National Institute of Nuclear Physics (INFN). The medal itself was created by Picchiani & Barlacchi, artisans in Florence who have used the same techniques to craft medals, plaques and trophies for more than a hundred years.

Italy's National Institute of Nuclear Physics (INFN), in collaboration with the Galileo Galilei Institute (GGI) of Florence, have awarded the first Galileo Medal to Juan Maldacena "for his pioneering ideas in theoretical physics, and in particular for the discovery of duality between gravity and quantum field theory, with far-reaching implications." 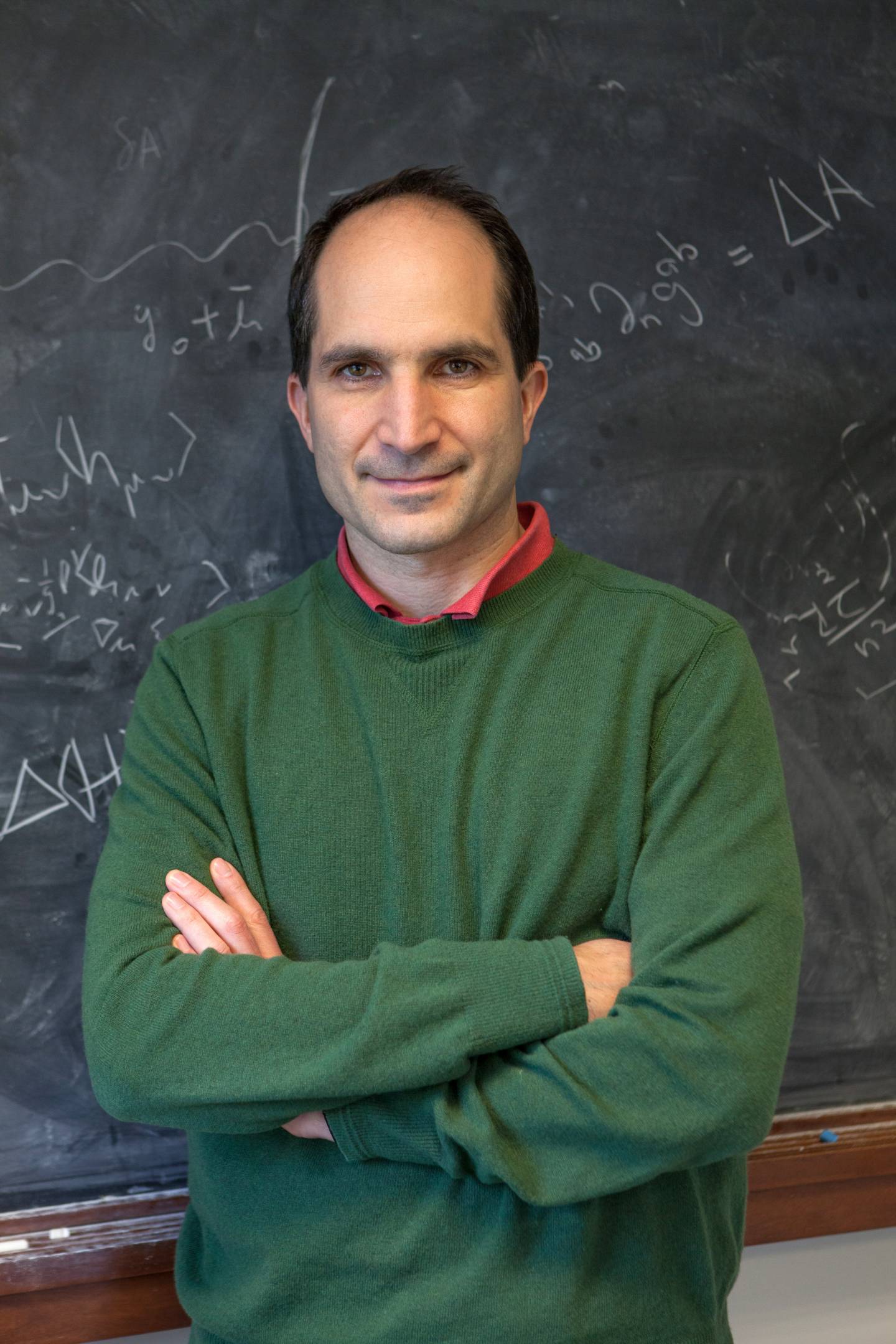 Juan Maldacena is the Carl P. Feinberg Professor in the School of Natural Sciences at the Institute for Advanced Study and a visiting lecturer with the rank of professor at Princeton.

The Galileo Medal is awarded to researchers who have made an exceptional contribution to the progress of research in theoretical physics. The announcement was made on Feb. 15, the 455th birthday of Galileo Galilei.

Maldacena, the Carl P. Feinberg Professor in the School of Natural Sciences at the Institute for Advanced Study and a visiting lecturer with the rank of professor in physics at Princeton, is one of the most influential theoretical physicists in recent decades. He completed his Ph.D. in physics at Princeton in 1996, one year before publishing his best-known theory. His many fundamental insights have opened new perspectives in the fields of string theory, field theory and quantum gravity.

"Professor Maldacena was the first to propose, in 1997, a precise holographic correspondence between gravity and the field theory," said Alberto Lerda, head of the INFN theoretical commission. "The correspondence, known today as the Maldacena correspondence, has had a great variety of applications in many areas of theoretical physics, from quark and gluon plasma to the thermodynamics of black holes, from relativistic fluid dynamics to strongly interacting electron systems. More than 20 years later, the Maldacena article continues to be the most cited in the field.”

The Galileo Medal will be awarded on May 2 at GGI, located on the Arcetri hill in Florence, where Galileo spent the final years of his life. The medal itself was designed and cast by Picchiani & Barlacchi, artisans who have created medals, plaques and trophies for more than a century.

The Galileo Medal Prize was established in 2018 by INFN in honor of Galileo Galilei (1564-1642), founding father of the scientific method and of modern physics. The medal will be awarded every two years to one, two or three theoretical physicists chosen by an international selection committee.