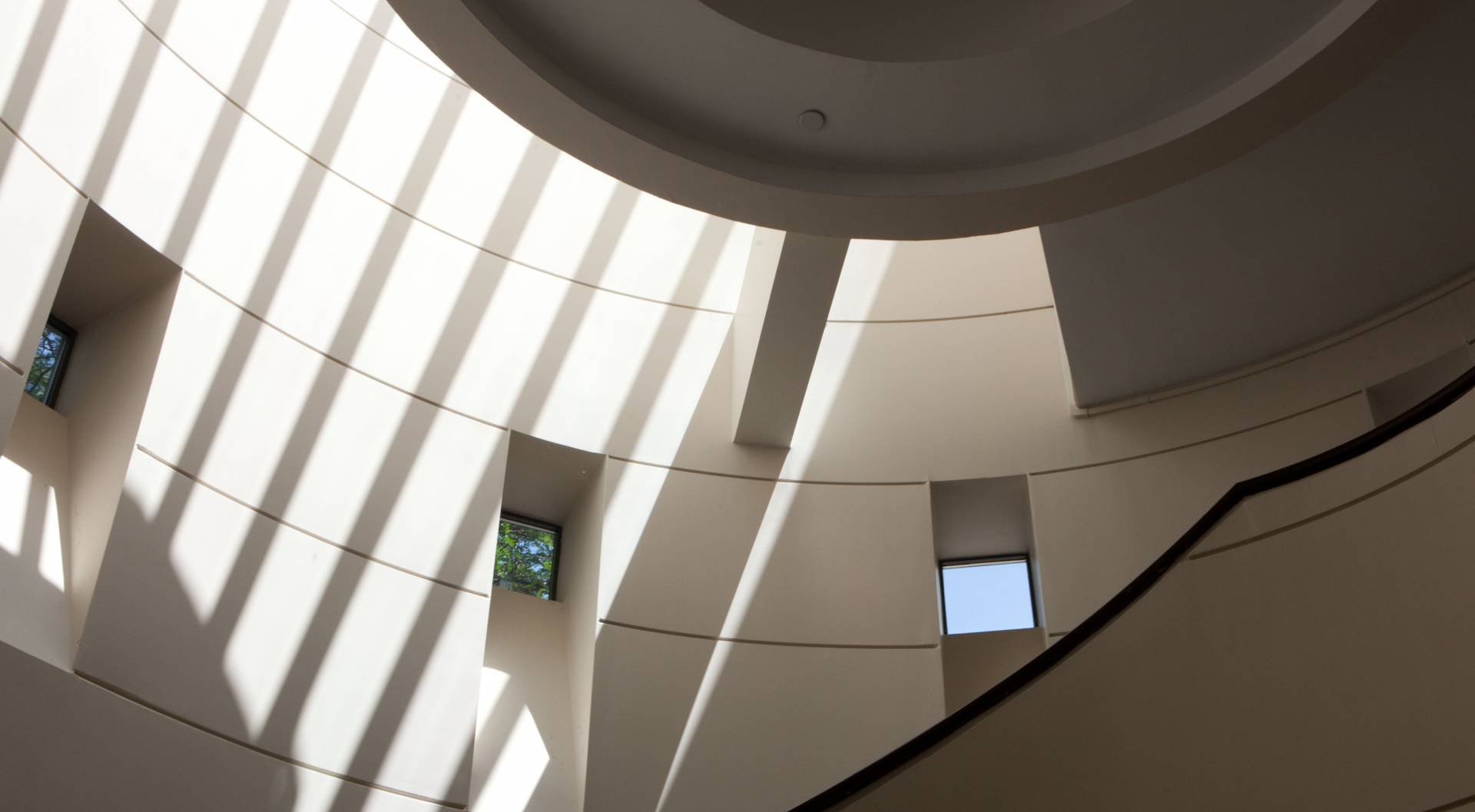 Darell Fields, a designer and inventor, and physicist Clifford Johnson have been named Presidential Visiting Scholars at Princeton University for the 2021-22 academic year. The visiting scholars program, which was established in fall 2019 and welcomed the first scholar in fall 2020, is intended to support visitors from academic or professional fields who can contribute to the University’s diversity, broadly defined.

“The Presidential Visiting Scholars Program seeks to bring outstanding scholars and professional experts to Princeton University,” said Dean of the Faculty Gene Jarrett. “We believe that these colleagues will benefit from the intellectual richness and resources of our campus community; in turn, Princeton faculty and students will enjoy special opportunities to engage them and their work in critical ways.” 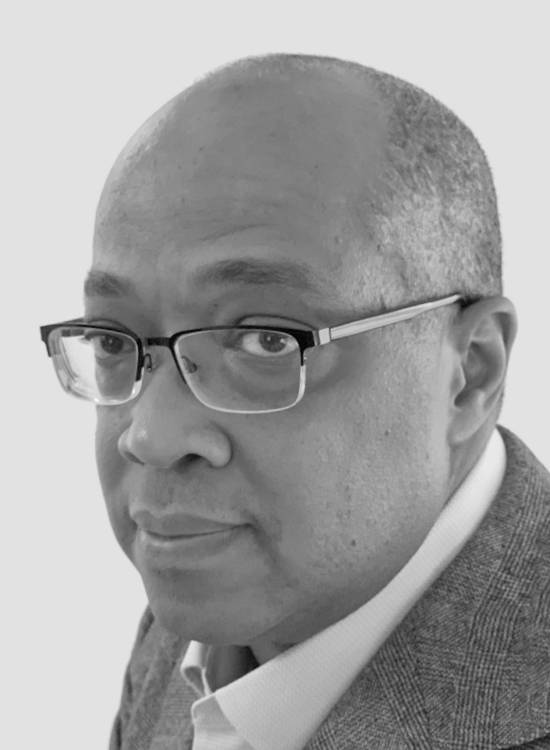 Darell Fields joins the School of Architecture as an accomplished teacher, designer and scholar. He has taught design, urbanism and theory at several universities, including Harvard Graduate School of Design (GSD), California College of the Arts in San Francisco and the University of California-Berkeley. His designs and artistic works have been exhibited at the Whitney Museum of Art, the Studio Museum in Harlem, the August Wilson Center for African American Culture in Pittsburgh, CentralTrak in Dallas, the Yerba Buena Center for the Arts in San Francisco and Princeton’s School of Architecture.

Fields is the author of “Architecture in Black,” which presents a systematic examination of the theoretical relationship between architecture and Blackness. He has edited traditional monographs on architects including Carlos Jimenez and Tadao Ando, served as editor of Harvard GSD’s Studio Works catalogue and is a founding editor of Appendx: Culture, Theory, Praxis.

Fields’ professional work includes the conceptualization and design of the W.E.B. Du Bois Institute for African and African American Research (also known as the Hutchins Center) at Harvard University. The center contains the Image of the Black in Western Art Archive, the Visiting Fellows Program, hosts incubator research projects, and a substantial collection of African and African American Art. Included is the Neil L. and Angelica Zander Rudenstine Gallery — the only exhibition space at Harvard devoted to works by and about people of African descent. The Black Cultural Center at the University of Oregon, which opened in fall 2019, showcases Fields’ Black aesthetic principles in built form.

He gave the 2020 Kassler Lecture, “On Solitude,” at Princeton’s School of Architecture. A solo retrospective of his work is currently on exhibit at the school. An associated publication is forthcoming.

Fields will teach a graduate design studio this fall and a graduate seminar in the spring. He also will participate in thesis advising for Master of Architecture candidates and will contribute to in-class discussions related to architectural theory and the formal analysis of buildings. 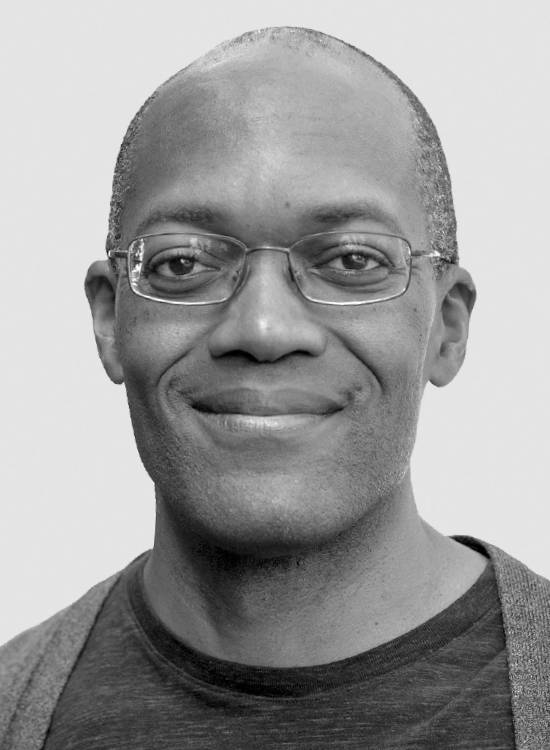 Clifford Johnson is a professor in the Physics and Astronomy Department at the University of Southern California. In addition to research and teaching, he gives public talks on science, art, movies and related topics, and has appeared on many TV and web shows such as “The Universe,” “Nova,” “Screen Junkies” and “Fail Lab.”

His research focuses on the development of theoretical tools for the description of the basic fabric of nature. Those tools and ideas often have additional applications in other areas of physics and mathematics. The aim of his research is to try to understand and describe the origin, past, present and future of the universe. This involves trying to describe its fundamental constituents (and their interactions), as well as the universe as a dynamical object in its own right. Johnson mainly works on superstring theory, gravity, gauge theory and M-theory, which explores space-time, quantum mechanics, black holes, the Big Bang, extra dimensions, quarks, gluons and so forth. Read more on his personal blog, Asymptotia, and his research page.

Johnson is the recipient of the National Science Foundation's CAREER Award (1997), the Institute of Physics' Maxwell Medal and Prize (2005), a Simons Foundation Fellowship (2016) and the Klopsteg award for outstanding communication of the excitement of physics to the general public from the American Association of Physics Teachers (2018).

He is the author and illustrator of “The Dialogues: Conversations About the Nature of the Universe” (MIT Press, 2017) a graphic novel-style nonfiction science book for non-experts. While at Princeton, he will work on a sequel.

He is interested in helping artists, filmmakers, writers and other shapers of culture include science in their work — and has served as a consultant-scientist for movies and TV.

At Princeton, Johnson will interact closely with faculty, postdocs and students of the theoretical high energy physics group. His primary focus will be on research into aspects of certain special formulations of quantum gravity — random matrix models and string theory — and applying some of his research to recent breakthroughs in understanding the nature of quantum black holes. In the spring, he will give a short series of pedagogical lecture-workshops on techniques in this area of quantum gravity. He will also mentor graduate students interested in this area of research.