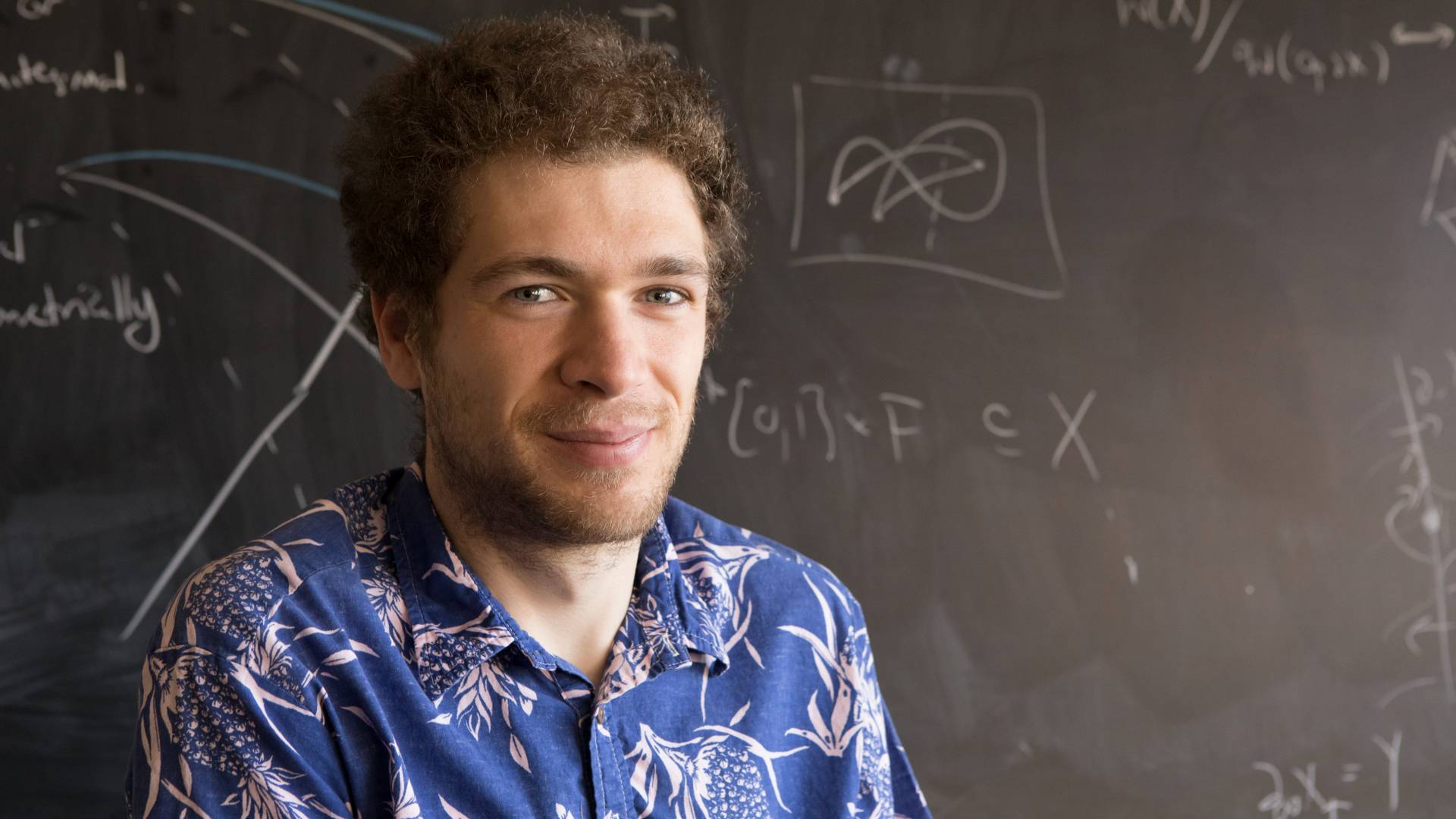 John Pardon, a Princeton University professor of mathematics, is one of 18 researchers nationwide to receive a 2017 Packard Fellowship for Science and Engineering for promising early-career researchers from the David and Lucile Packard Foundation.

Pardon, who will receive a five-year, $875,000 grant, explores problems in geometric topology — which is the study of properties of shapes that are preserved under continuous deformations — and related fields, including symplectic geometry, differential geometry and low-dimensional topology.

In April this year, Pardon received the National Science Foundation Alan. T. Waterman Award, which is the nation's highest honor for scientists and engineers younger than 35.

Pardon was valedictorian of Princeton’s Class of 2011 and joined the University faculty in 2016 after serving as an assistant professor of mathematics at Stanford University.