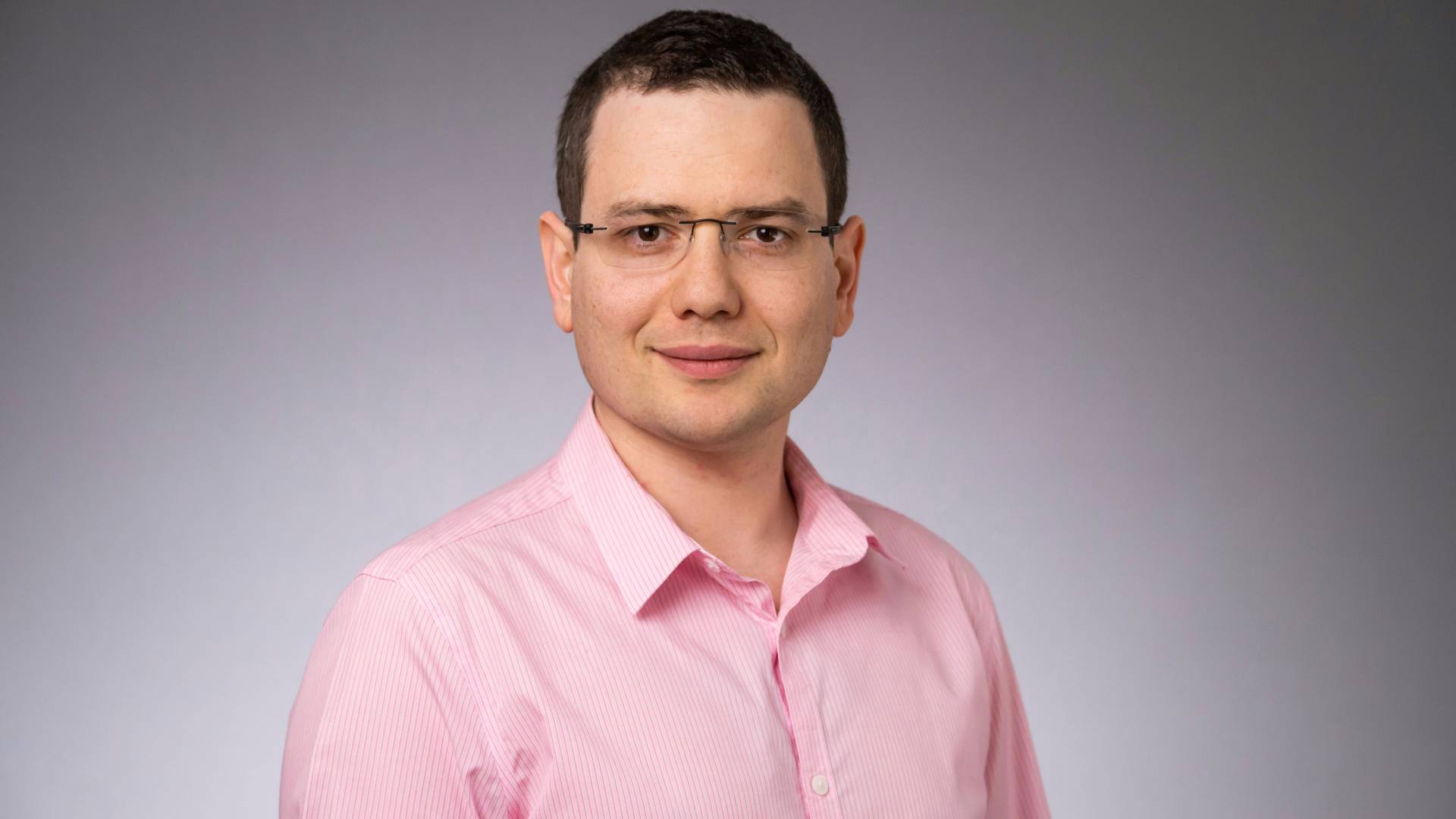 By the Office of Engineering Communications and the National Science Foundation

Mark Braverman, who focuses on core problems of theoretical computer science and applies the results to a broad range of disciplines, has been awarded the National Science Foundation’s highest honor for young researchers, the Alan T. Waterman Award.

Braverman, a professor of computer science, has solved several significant mathematical problems during his career and has focused his research at Princeton on applying theoretical insights to economics, electrical engineering, mathematics and computation.

In one example, he applied a fundamental electrical engineering concept, Shannon’s information theory, to a class of computer science questions called communications complexity. Although the theory, which deals with signal processing and data compression, typically concerns one-way communication, Braverman used it to examine the amount of information multiple parties need in order to solve a problem — a critical question for computer science, which has applications to understanding the fundamental limits on tasks ranging from chip design to distributed machine learning.

He further examined how the cost of computation grew with the problem’s complexity. His research team has since extended the work to developing the theory of information complexity.

“My long-term goal in this line of work is to get information theory — which has been spectacularly successful at answering questions about communications — to bear on the theory of computational complexity,” he said.

Braverman has also worked extensively in mechanism design, which uses engineering techniques to recommend incentives to achieve economic goals. In one case, Braverman’s research team suggested improvements to the algorithm used to match graduating medical students with medical residency openings at U.S. hospitals. In another project, his team suggested a new family of mechanisms for discouraging health insurance plans from turning away expensive-to-treat patients.

Braverman said he encourages students and researchers in his lab to expand their efforts across disciplinary boundaries in order to develop insights that can apply to many different fields.

In his career, Braverman has solved two mathematical problems that eluded researchers for decades: obtaining new bounds on the Grothendieck constant and proving the Linial-Nisan conjecture. The work, and other research insights, have earned him several accolades in his field, including the 2016 European Mathematical Society Prize, the 2016 Presburger Award, the 2014 Stephen Smale Prize and a 2013 Packard Fellowship. Braverman also received an NSF CAREER award in 2012.

Jennifer Dionne, an associate professor of materials science at Stanford University, also received the Waterman this year. Each recipient will receive a $1 million research grant, distributed over five years. The Waterman Award will be presented to Braverman and Dionne at a ceremony held in Washington, D.C., on May 14.