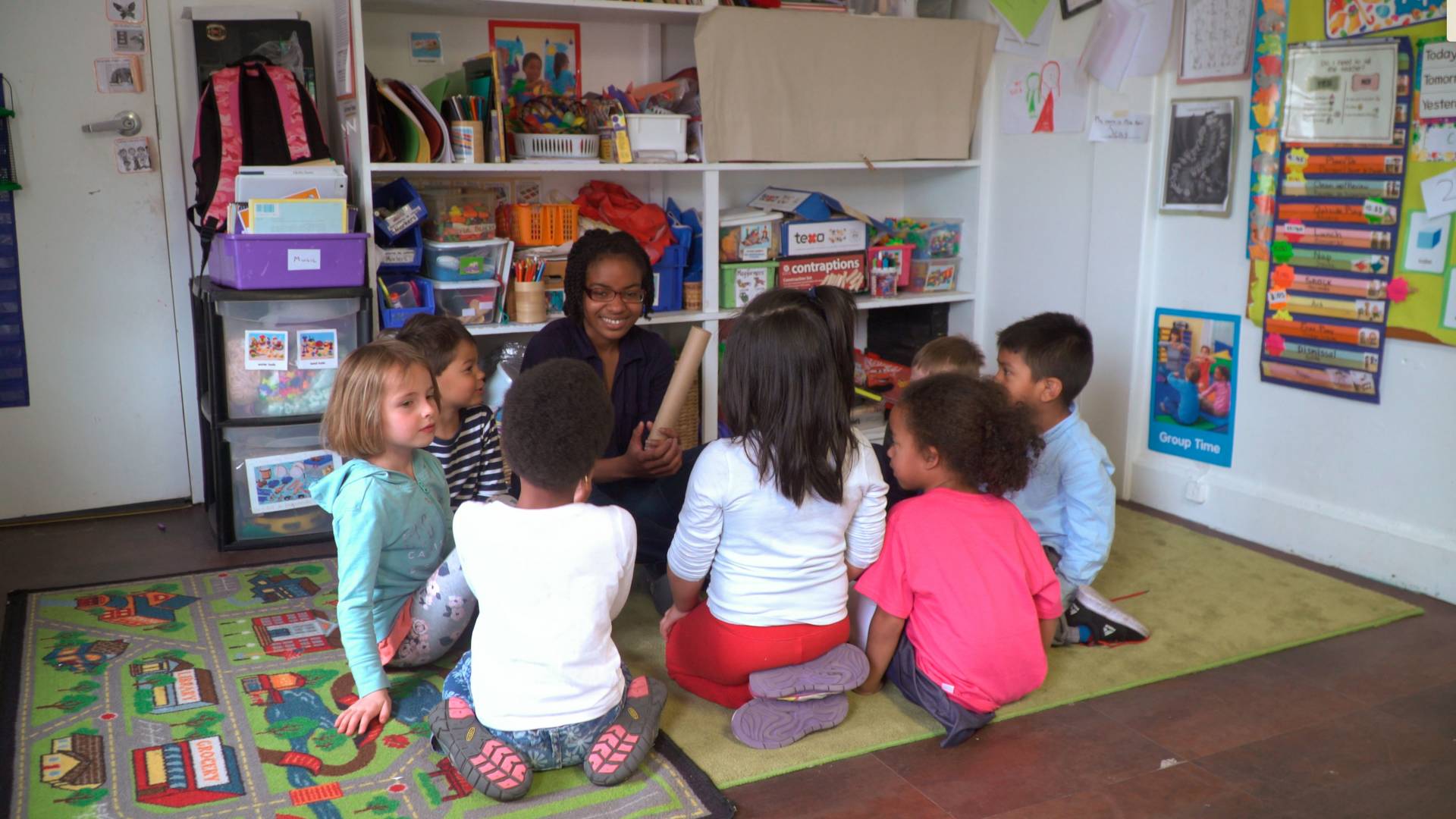 Jazmyn Blackburn, a junior sociology major at Princeton, is passionate about shaping young minds and helping children understand the world around them.

Jazmyn Blackburn wants to be a teacher.

The junior sociology major, who is also pursuing a certificate in teacher preparation at the University, is passionate about shaping young minds and helping children understand the world around them. Since her first year at Princeton, Blackburn has been a volunteer at the Princeton Nursery School through the University’s Pace Center for Civic Engagement and its Community House Preschool Program addressing early childhood literacy.

“I think that early childhood is definitely a very influential time in a person's life,” Blackburn said. “But what I really treasure about working with young children is that they have this capacity … to learn just about anything. And they have their whole life really to fulfill who they're going to become.”

At the nursery school, Blackburn develops hands-on lessons and activities for the children. She is also a project leader who recruits volunteers.

“I do see myself going into a career in education and my involvement with the Princeton Nursery School is really important to me, because it’s really expanded my perspective on Princeton,” Blackburn said.

Blackburn has a wide range of interests outside the education realm. She enjoys drawing and observing animal behavior. She is pursuing certificates in urban studies and cognitive science. Blackburn also loves language. She is pursuing a certificate in French language and culture and is involved in many language clubs on campus, including the Princeton University Language Project, the Language Fellows Project and the American Sign Language Club.