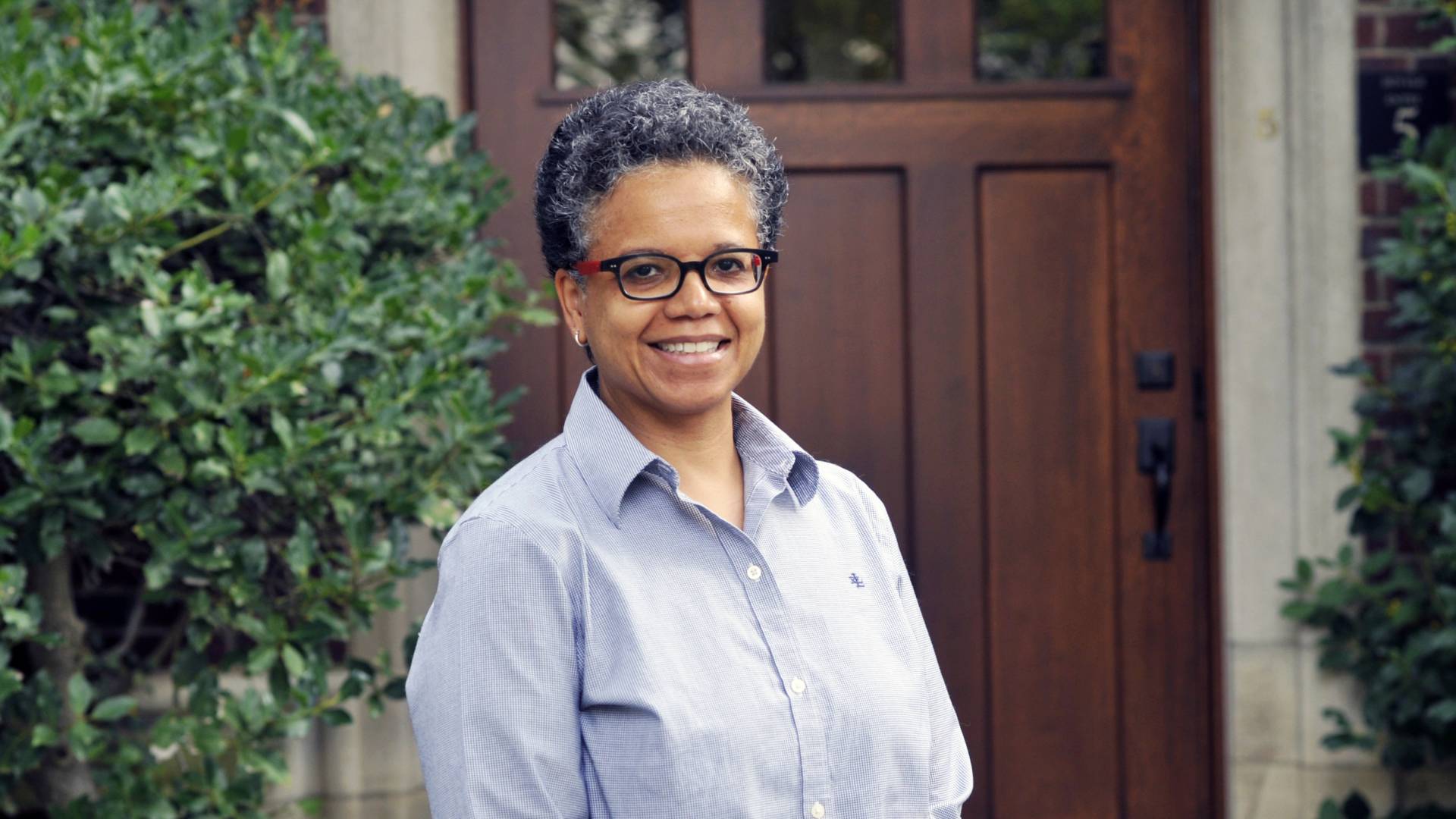 Judith Weisenfeld, the Agate Brown and George L. Collord Professor of Religion at Princeton, has been awarded a fellowship from the National Endowment for the Humanities (NEH) for the project “Psychiatry, Race and African American Religion in the Late 19th and Early 20th Centuries.”

Weisenfeld previously received a fellowship from the NEH in 2010.

That grant resulted in the publication of "New World A-Coming: Black Religion and Racial Identity during the Great Migration" (NYU Press, 2016), which won the 2017 Albert J. Raboteau Prize for the Best Book in Africana Religions, awarded by the Journal of Africana Religions.

Created in 1965 as an independent federal agency, the National Endowment for the Humanities supports research and learning in history, literature, philosophy and other areas of the humanities by funding selected, peer-reviewed proposals from around the nation.