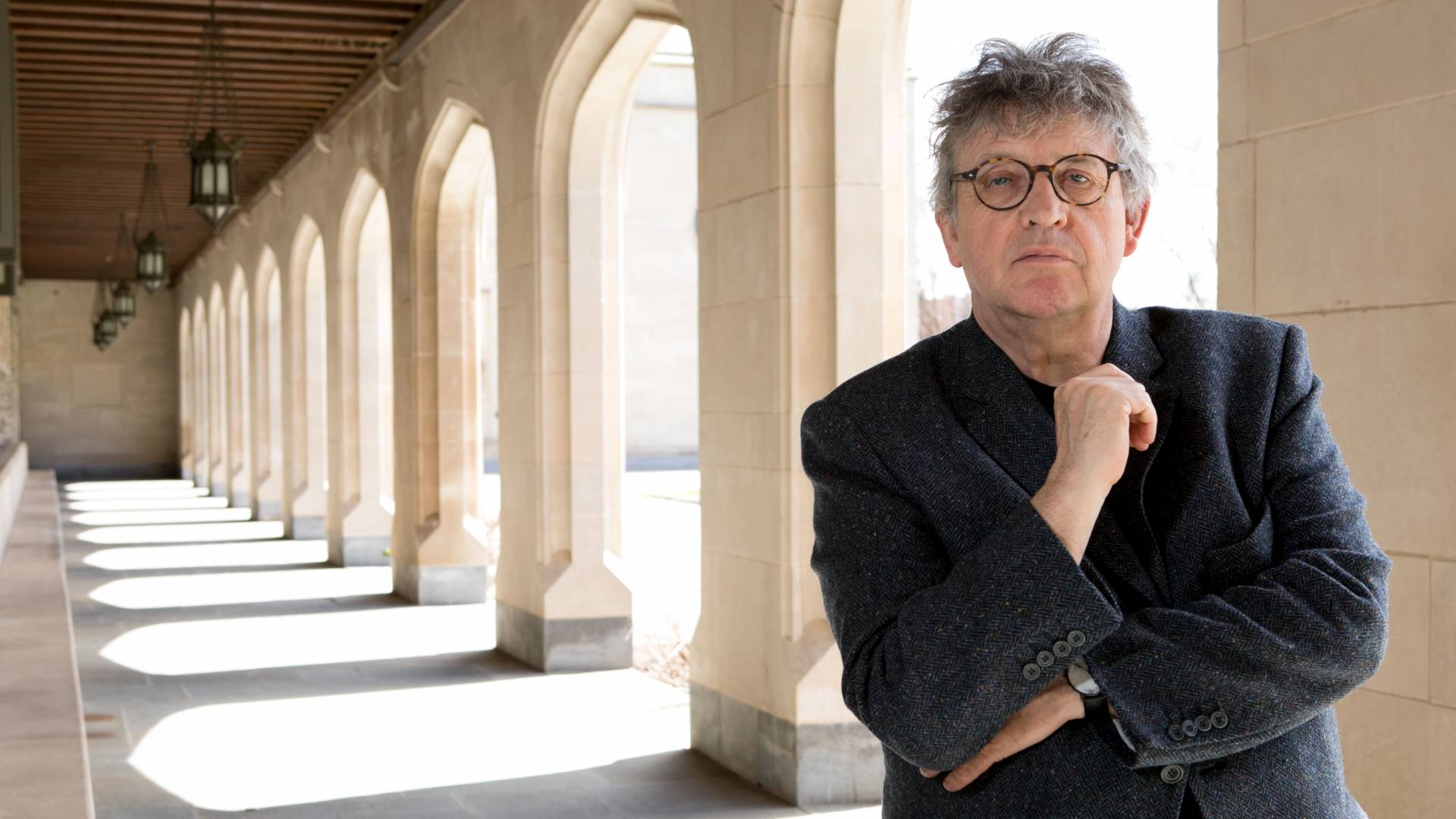 Paul Muldoon, the Howard G.B. Clark '21 University Professor in the Humanities, professor of creative writing in the Lewis Center for the Arts and director of the Princeton Atelier, has been approved by Queen Elizabeth for the award of Her Majesty’s Gold Medal for Poetry for 2017.

Muldoon, a native of Ireland, is the second Irish poet to receive the award in its 83-year history, after Michael Longley in 2001.

The Poetry Medal Committee recommended Muldoon on the basis of the body of his work. Dame Carol Ann Duffy, Britain’s poet laureate, described his work as ”ambitious, erudite, witty and musical." Queen Elizabeth will give the medal in an upcoming ceremony.

Muldoon's most recent book, “Selected Poems 1968-2014,” published in November 2016, draws from 12 previous books of poetry, including the Pulitzer Prize-winning “Moy Sand and Gravel.” He has served as the poetry editor of The New Yorker since 2007. He was recently profiled on the University homepage.