April is National Poetry Month. To celebrate the importance of poetry at Princeton and beyond, poet-scholars in the Department of English and the Lewis Center for the Arts recited one of their own poems or a passage from one of their favorites and explained what the poem meant to them.

Although National Poetry Month is drawing to a close, the Poetry@Princeton website celebrates the genre year-round through courses, readings and workshops.

Professor of English Jeff Dolven reads “Bicycle Stanzas,” one of his most recent poems, and discusses some of its themes. 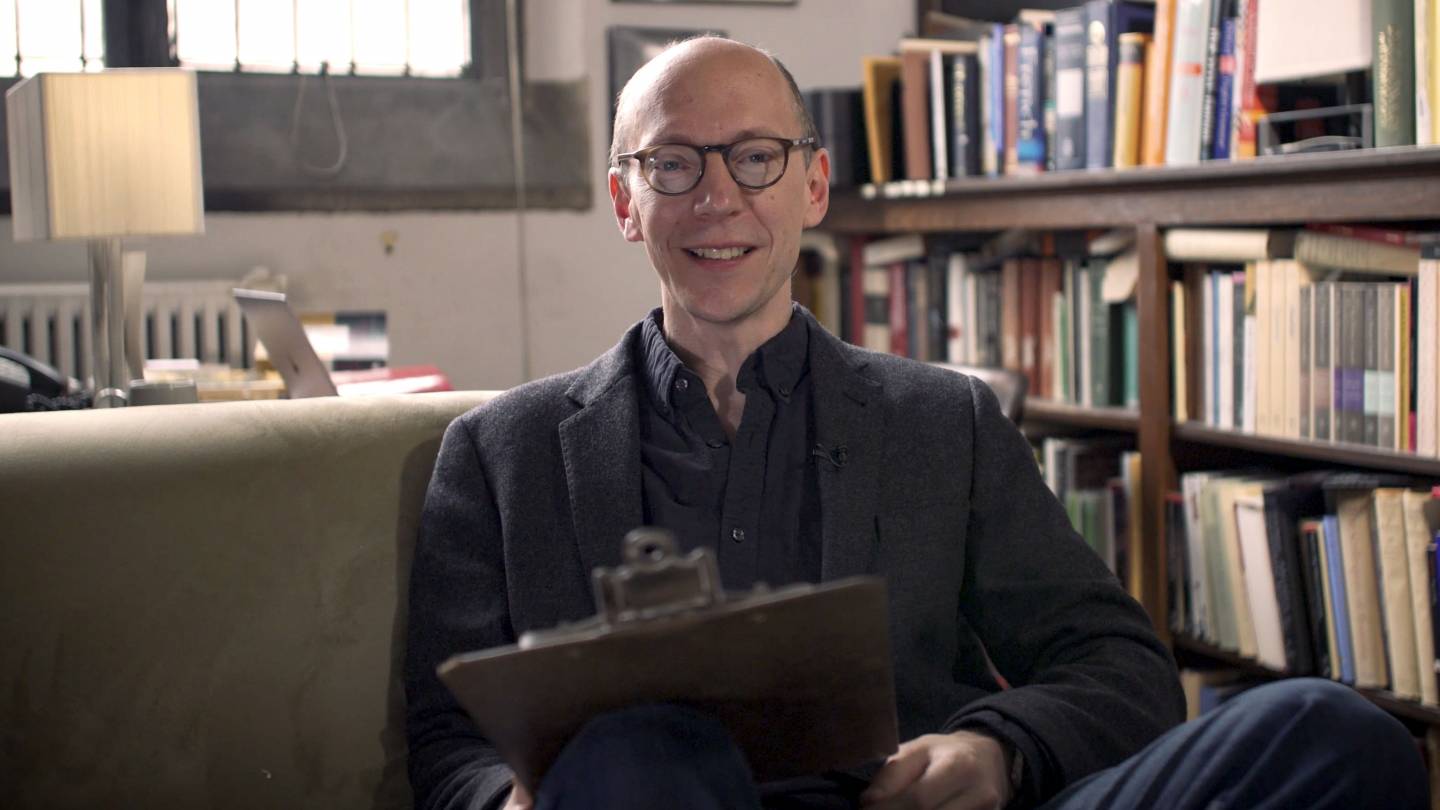 Paul Muldoon, the Howard G.B. Clark '21 University Professor in the Humanities and professor of creative writing in the Lewis Center for the Arts, reads “Ireland,” a poem he wrote nearly 40 years ago while living in Northern Ireland. 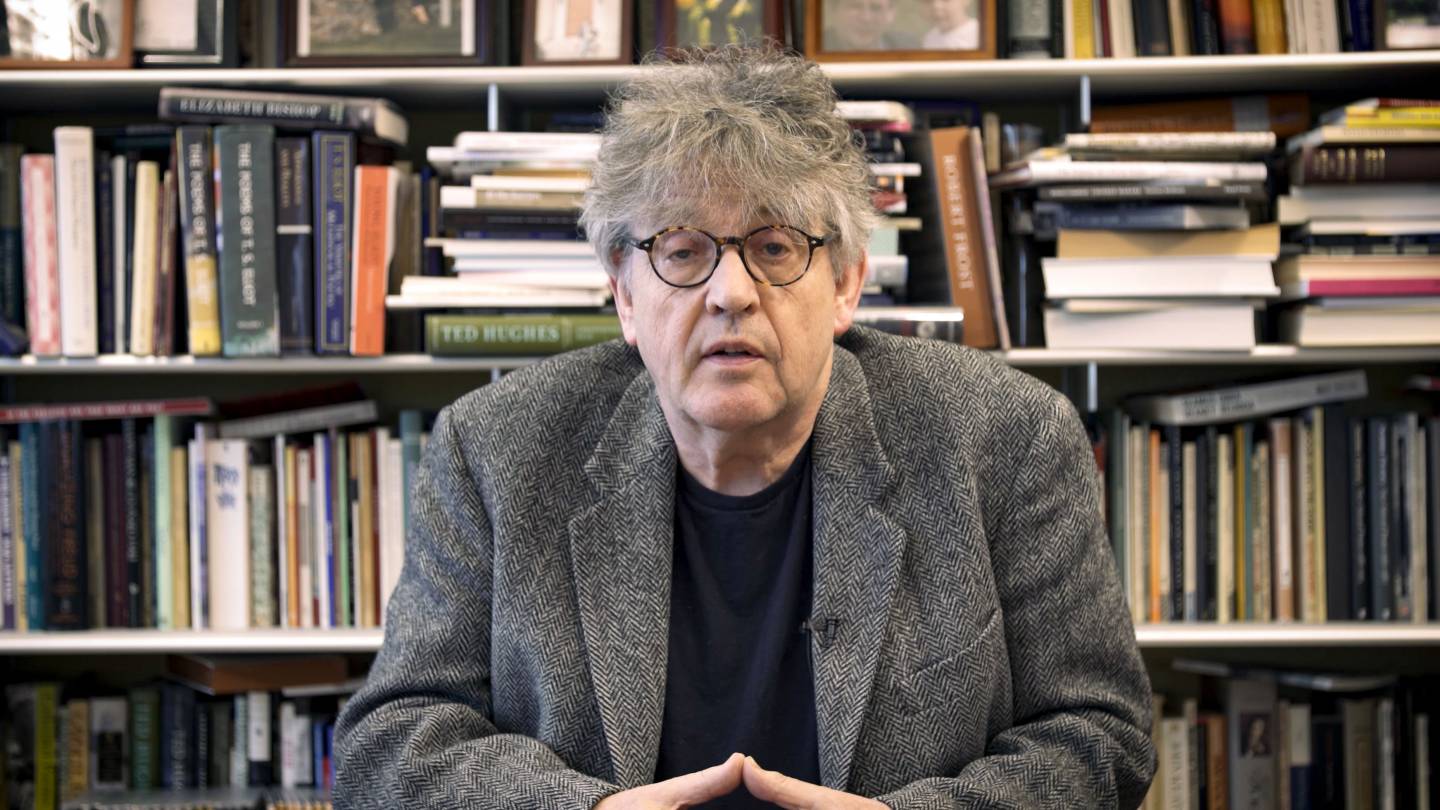 Esther Schor, the Leonard L. Milberg '53 Professor of American Jewish Studies and professor of English, reads the Walt Whitman poem “A Clear Midnight” and shares its effect on her. 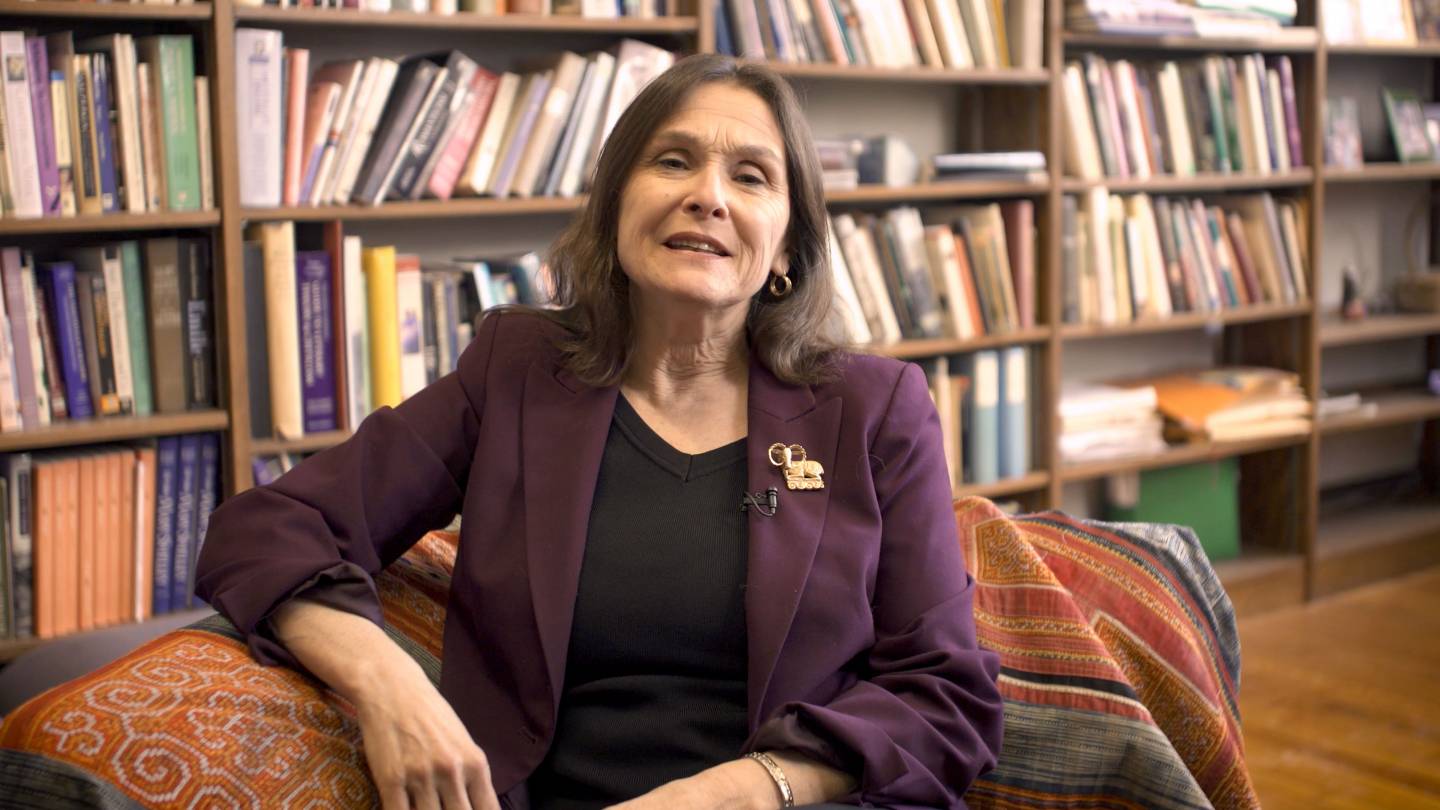 Tracy K. Smith, the Roger S. Berlind ’52 Professor in the Humanities, professor of creative writing in the Lewis Center for the Arts, and the 2017-19 U.S. poet laureate, reads “Second Estrangement,” by Aracelis Girmay, and highlights a few of her favorite elements. 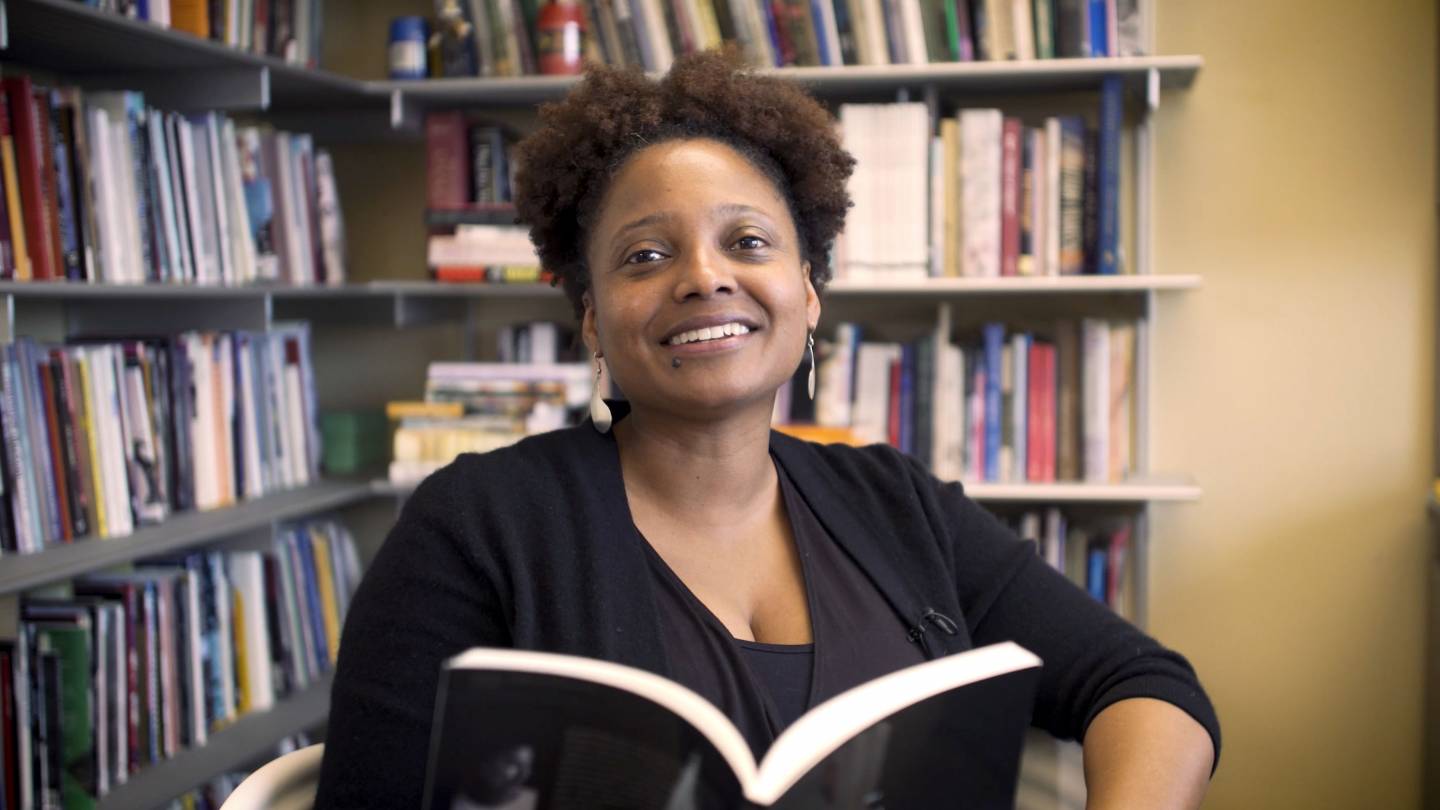