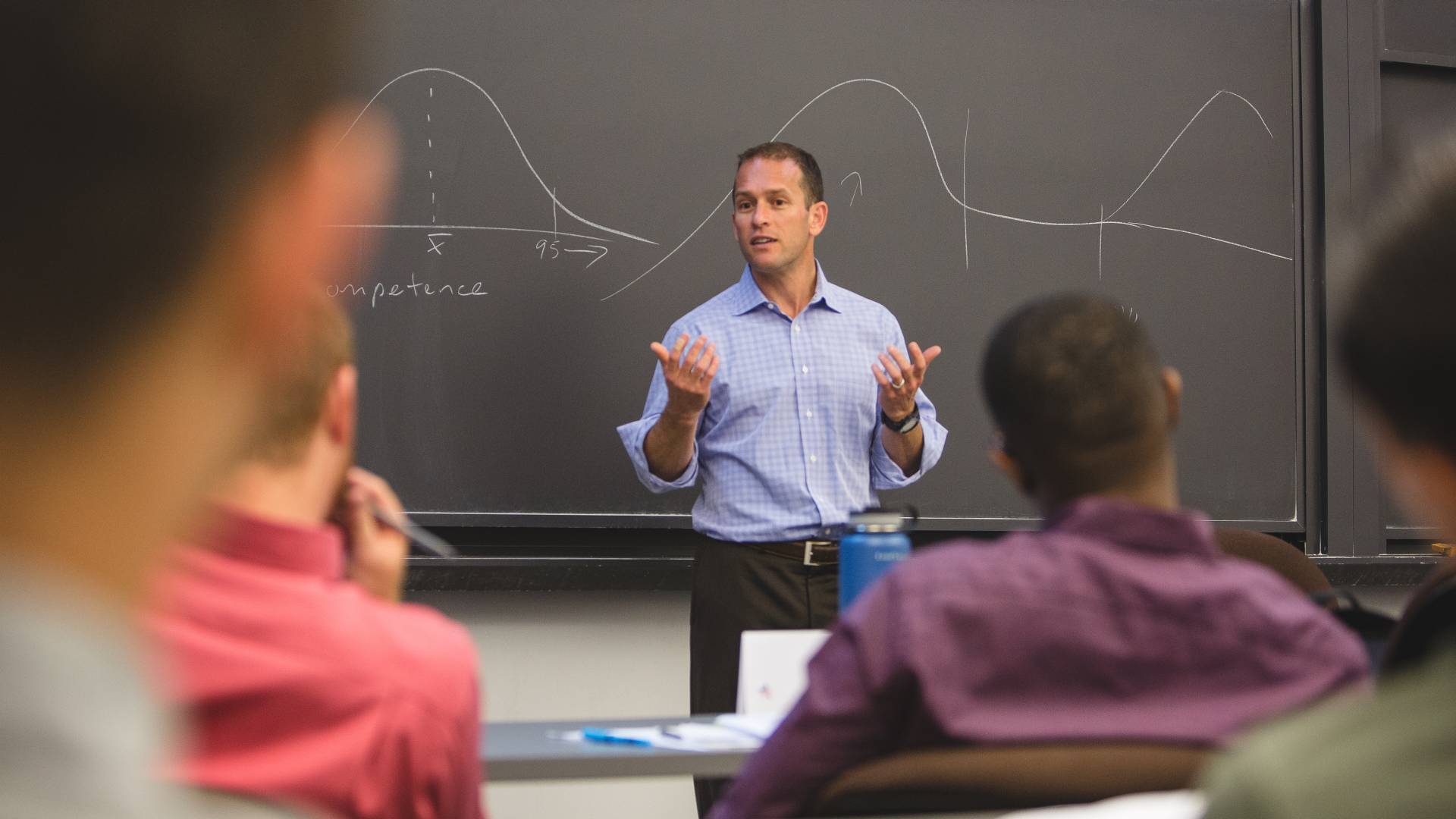 Jacob Shapiro, a professor of politics and international affairs at Princeton, says technology has enabled Russia's influence efforts to take place at a greater scale and lower risk to operatives than in the past.

The report, commissioned by U.S. Senator Ben Cardin (D-MD) and released by Democratic staff of the U.S. Senate Committee on Foreign Relations, details the many ways in which the Russian government has combined Soviet-era approaches with today’s technological tools.

We discussed the report, its findings and recommendations with Jacob Shapiro, professor of politics and international affairs at the Woodrow Wilson School of Public and International Affairs. Shapiro, who co-directs the Empirical Studies of Conflict Project, studies political violence, economic and political development in conflict zones, and security policy.

What are some of the biggest revelations in the report?

While not a revelation to people who have been following the issue, the depth and intensity of Russian efforts against America’s allies in Europe are striking and well-documented in the report. While some may argue that turnabout is fair play insofar as the United States and its European allies have been aggressively pushing their vision of governance inside Russia and its allies for decades, those efforts have taken place in the context of institutions that abide by widely accepted legal norms. What is striking about the Russian effort is the extent to which it employed actors and approaches that clearly and routinely transgress Russian, international and domestic laws in the places they operate. To me, the extralegal nature of Russian influence efforts was just striking.

The second revelation is just how vulnerable mainstream social media platforms were to Russian efforts. It is not surprising that fake accounts could readily be created and go undetected on minor fora, but when core social infrastructures such as Facebook are being suborned by foreign governments with little cost for creating the false identities — that is a problem.

The third revelation is really how far behind the United States is in addressing this threat compared to our European allies. Based on the report, it appears there is a robust civil-society and government response to Russian influence efforts in many places. Compared to what I know of the response in the United States, the community addressing this issue seems much more developed. That’s a shame, but also an opportunity, as interested actors in our government and the broader civil society may be able to learn a great deal from our friends across the Atlantic.

Many argue that never before has so clear a threat to national security been ignored by a U.S. president and gone without a U.S. response. What is your take on this?

I think this claim is overly partisan. To be clear, threats to American democracy from the Soviet Union existed throughout the Cold War and threats to American democracy from Russia existed throughout the Obama administration. However, they were not met with a particularly strong public response. This is not to excuse the current administration’s lack of a strong public stand. Obama administration officials had their reasons for not being more public about the signs they were seeing in 2016. But we should remember that the last administration did not do much better at addressing this threat until after the election, when it seized several Russian compounds and evicted a number of Russian spies.

That said, the current administration has not made a strong public response on the issue, but an administration is much more than the rhetoric of its senior officials. Without knowing the full scope of U.S. government efforts against the various threats outlined in the report, it is hard to know how much is being done. What is clear, and I think a fair critique, is that the Department of Homeland Security does not appear to be doing much to inform the public about the nature and extent of foreign influence efforts on American politics. Some of that is likely due to a reasonable level of caution about getting into the business of classifying political speech, but as the report points out there are other options. A range of regulatory steps could be taken which would make tracking influence efforts much easier — disclosure requirements regarding funding of online advertising and bot activity would be one step — and there are precedents for other approaches.

In many policy areas, from public health to defense, the government subsidizes substantial research through the national lab system, research grants to scholars, and contracts to federally funded research and development centers. A similar approach could be taken to catalyze work on this topic and thereby enhance public understanding of the problem and policymakers’ ability to address it.

Can you unpack some of these threats to American democracy from Russia and Putin?

Here are a few:

The last one is especially important. Right now, the barrier to the creation of totally fallacious content is basically the market. Content producers need to make money and totally outlandish news is a limited market. But with a nation-state willing to invest large sums in false narratives, the potential for the disconnect that already exists between left and right in the United States with respect to basic facts could grow even larger.

Sen. Cardin’s report calls for policy changes to counter threats ahead of 2018 and 2020 elections. What do you think can be done?

There are many dimensions to this question.

One is about threats to the voting process. There, we should return to auditable paper ballots in all elections and develop a system of public financing to help states harden their voter registration process against cyber interference.

A second is about efforts to influence public opinion. We need more public awareness. We need systems that track and publicize foreign influence efforts in a credible, replicable, nonpartisan manner that is easy for voices in the media to pick up and use. When any influence effort is quickly detected and works to discredit the party being supported, then the motivation to undertake such efforts will be significantly diminished. We have some initial efforts that are making progress on this front, most notably the Hamilton 68 project, which is a dashboard designed to shed light on Russian propaganda efforts on Twitter in near-real time. But much more can and should be done.

To be clear, this should not be a partisan issue. In that respect, it’s a real tragedy the U.S. Senate Committee on Foreign Relations could not issue a joint report on this topic. Today, the efforts are mostly supportive of the right in American politics, but that is surely temporary. During the Cold War, Soviet efforts supported the left for the most part (nuclear disarmament movements in Europe, for example). Over time, the party with policies that align with Russian interests will surely change many times, so this threat is not going away. American politicians of all stripes should be offended that anyone outside the country would try to put their hand on the scale and should work together to minimize that influence.

What is different now compared with the threat of influence during the Cold War?

Technology has enabled these influence efforts to take place at a greater scale and lower risk to operatives than in the past. Back in 1980, if the Soviet Union wanted to push an idea that would be seen by large numbers of Americans, it needed to develop an asset who could push its content in a major national media platform. This was a long process that required skilled personnel to work under some kind of cover in the United States. Today, a group of skilled public relations professionals operating during the workday from offices in Moscow can achieve the same effect through targeted social media work, advertisement buys, and pushing content on state-owned media such as the RT television network that makes it into the U.S. media market. That is a much lower risk and vastly more scaleable model than in the past. More influence can be potentially exerted at lower cost and risk than ever before.

A Princeton-Microsoft project is tracing the digital fingerprints of disinformation