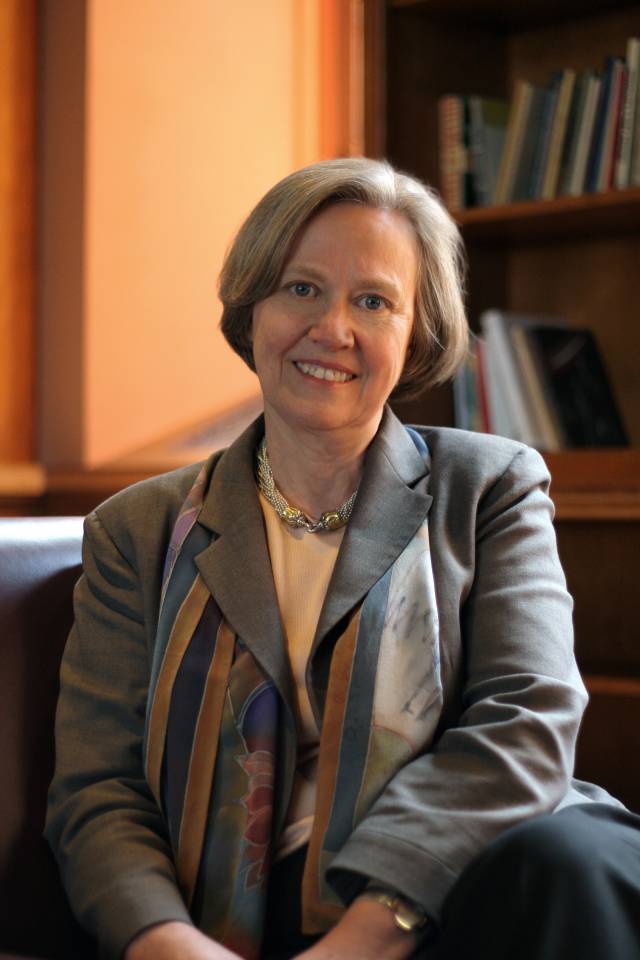 Shirley M. Tilghman, president of the University, emerita, and H. Sebastian Seung, the Evnin Professor in Neuroscience, are among seven scientific leaders named to the International Scientific Advisory Committee of the Pan-Canadian Artificial Intelligence Strategy.

The Canadian Institute for Advanced Research (CIFAR) is implementing the AI strategy announced by the Canadian government last year, in partnership with three newly established AI institutes — Amii in Edmonton, the Vector Institute in Toronto and MILA in Montreal.

The International Scientific Advisory Committee will provide advice on AI strategy and recommend some 50 CIFAR chairs in AI at the three institutes, with at least half being recruited from outside Canada.

CIFAR was established in 1982 and brings together interdisciplinary groups of researchers from around the globe to address challenges of importance to the world. 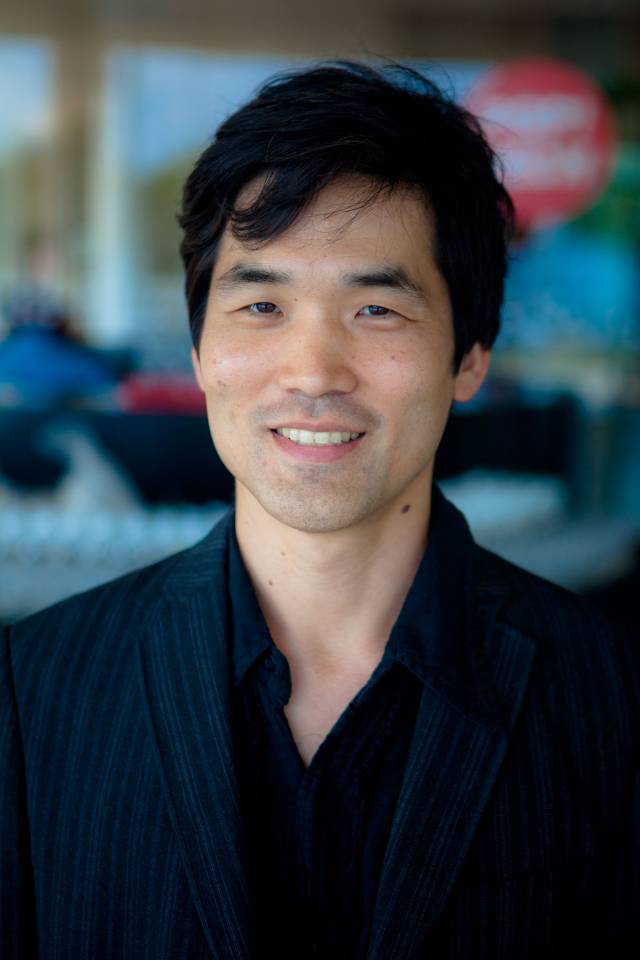