Princeton faculty members Brooke Holmes, the Robert F. Goheen Professor in the Humanities and professor of classics; Martin Kern, the Greg ('84) and Joanna (P13) Zeluck Professor in Asian Studies and professor of East Asian studies; Ekaterina Pravilova, professor of history; and Monica Youn, a lecturer in creative writing and the Lewis Center for the Arts, have received 2018 Guggenheim Fellowships.

They are among 173 fellowships from a group of almost 3,000 applicants — a diverse group of scholars, artists and scientists — appointed on the basis of prior achievement and exceptional promise. 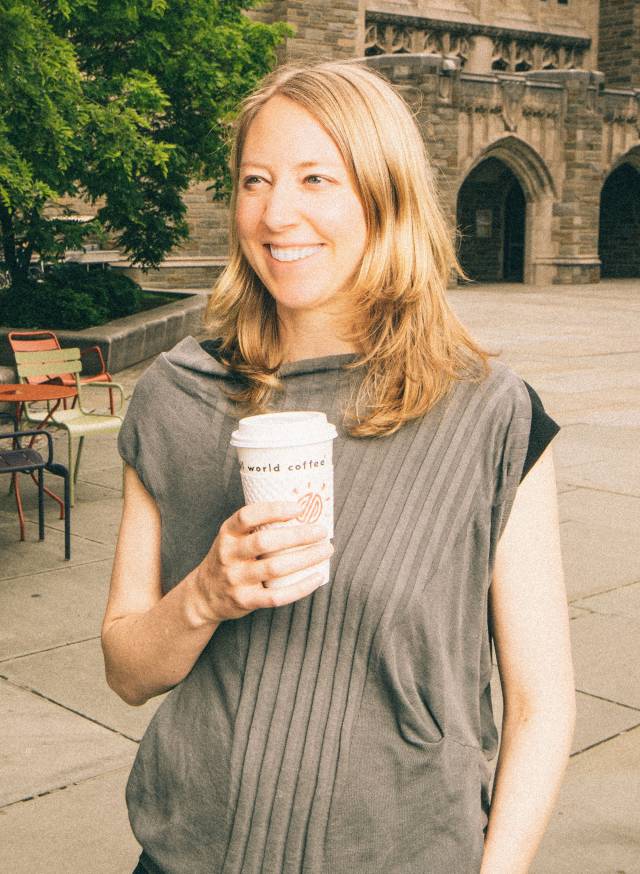 Photo courtesy of the Office of Admission

Holmes joined Princeton in 2007. Her research explores the Greco-Roman roots of Western ideas about the physical body, the natural world, matter and the non-human. Her areas of specialization encompass ancient medicine and life science, Greek literature — especially Homer and tragedy — ancient philosophy, reception studies, literary theory and continental philosophy. She has published in numerous journals and is the author of “Gender: Antiquity and Its Legacy” (2012) and “The Symptom and the Subject: The Emergence of the Physical Body in Ancient Greece” (2010).

Kern, who joined Princeton in 2000 and is chair of the East Asian studies department, was awarded the Guggenheim for his project "Performance, Memory and Authorship in Ancient China: The Formation of the Poetic Tradition." He studies the textual culture of Chinese antiquity during the first millennium BCE. He received his Dr. Phil. in Sinology, German literature and art history from Cologne University.

His publications address a range of topics, including the history of Chinese literature; the performance of poetry in political and religious ritual; historical configurations of authorship; the intersection of writing and orality; methodological questions in the philological study of ancient Chinese manuscripts; early Chinese literary thought; style and rhetoric in philosophy and historiography; poetry as the arena of cultural memory; ancient Chinese political philosophy; and the history and current issues of Sinology as a global field. Kern is engaged in multiple collaborative projects including, most recently, his co-edited volumes "Ideology of Power and Power of Ideology in Early China" (2015), "Origins of Chinese Political Philosophy" (2017) and "Confucius and the Analects Revisited" (forthcoming 2018). 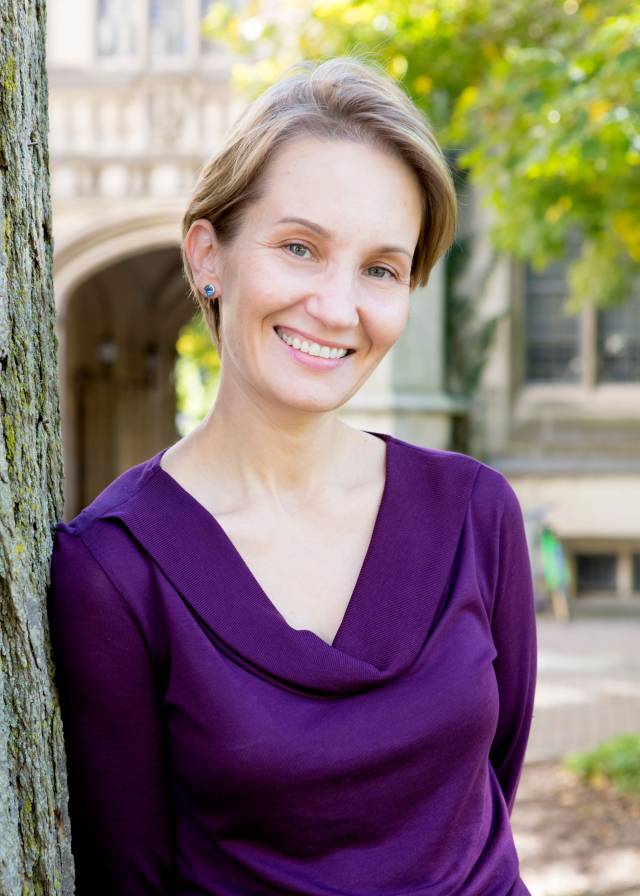 Pravilova, who joined Princeton in 2006 and specializes in 19th-century Imperial Russia, was awarded the Guggenheim for her project "Political Money: A History of the Russian Ruble, 1768-1917." She received her Ph.D. from the Russian Academy of Sciences.

She is the author of "A Public Empire. Property and the Quest for the Common Good in Imperial Russia" (2014); "Finansy Imperii: Dengi i vlast’ v politike Rossii na natsionalnykh okrainakh [Finances of Empire: Money and Power in Russian policy in the imperial borderlands]" (2006); and "Zakonnost’ i prava lichnosti: administrativnaia iustitsija v Rossii, vtoraia polovina 19 veka — Oktiabr’ 1917 [Legality and Individual Rights: Administrative Justice in Russia, second half of the 19th century — October 1917]" (2000). 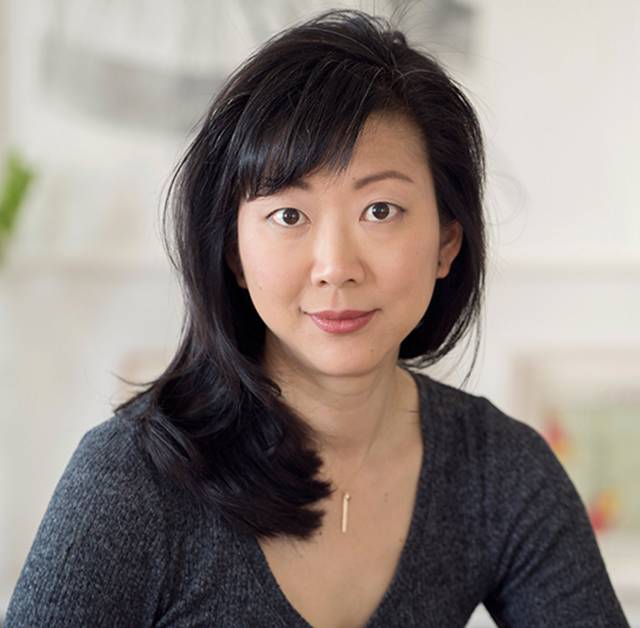 Youn is the author of three books of poetry, most recently "Blackacre" (2016), which won the William Carlos Williams Award of the Poetry Society of America. Her 2010 book, “Ignatz,” was a finalist for the National Book Award. Youn’s poems have been widely published, including in Poetry, The New Yorker, The New Republic, Lana Turner, The Paris Review and The Best American Poetry. At Princeton, she chairs the Lewis Center Committee on Race and the Arts.

A 1993 Princeton alumna, she earned her bachelor's degree in the Woodrow Wilson School of Public and International Affairs, a J.D. from Yale Law School and an M.Phil. from the University of Oxford, where she was a Rhodes Scholar.