A graduate student, faculty member and guest artist in the Lewis Center for the Arts at Princeton have been awarded Rome Prizes in the arts and humanities.

The Rome Prize is awarded annually to a group of artists, designers and scholars in the early or middle stages of their careers who represent the highest standard of excellence in the arts and humanities. Prize recipients are invited to the American Academy in Rome — a hybrid center for the arts and humanities originally founded in 1894 — where they are provided the time and space to think and pursue their individual work as part of a unique and dynamic international community for six months to two years. 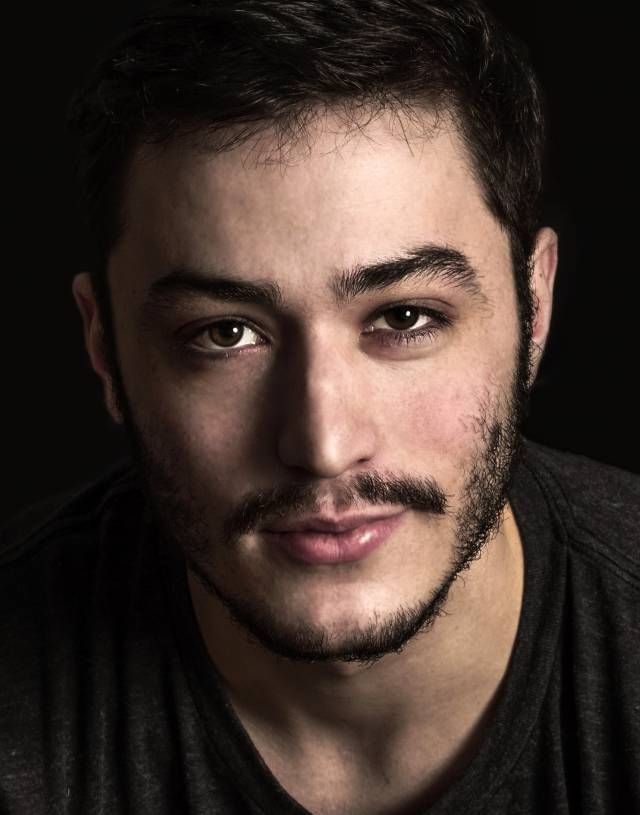 Letteney, a graduate student in religion, was awarded the Paul Mellon/Dorothy and Lewis B. Cullman Pre-Doctoral Rome Prize for his dissertation, "A New Order of Books in the Theodosian Age." Letteney's research focuses on elite Christians in the later Roman Empire, book historical approaches to cultural change, and the legislation of “orthodoxy” in Late Antiquity. 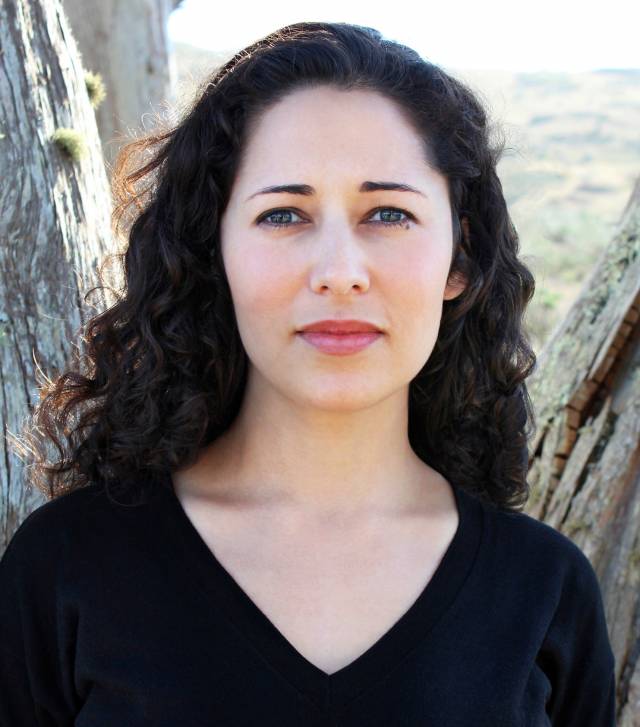 Kirstin Valdez Quade, an assistant professor of creative writing in the Lewis Center for the Arts, received the John Guare Writer's Fund Rome Prize, for "Nails, a Novel." She is the author of "Night at the Fiestas," which received the John Leonard Prize from the National Book Critics Circle, the Sue Kaufman Prize for First Fiction from the American Academy of Arts and Letters, and a “5 Under 35” award from the National Book Foundation. 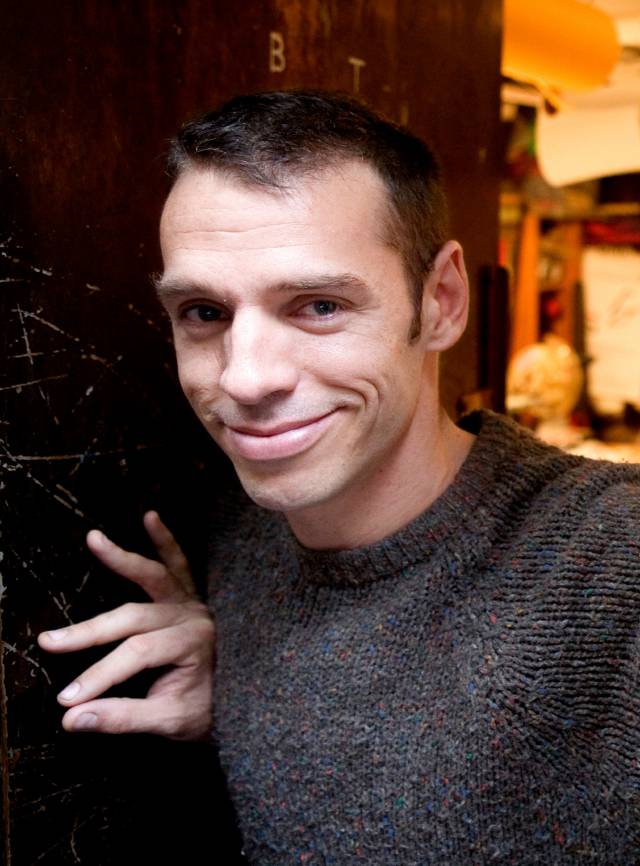 Basil Twist, a guest artist in the Lewis Center for the Arts who is teaching the spring Princeton Atelier course " Grandma’s Russian Painting: A New Performative Installation," was awarded the Jesse Howard Jr./ Henry W. and Marian T. Mitchell Rome Prize for "ErosAnima." Twist is a third-generation puppeteer and is currently represented on Broadway with “Charlie and The Chocolate Factory.” He is artistic director of the Dream Music Puppetry Program at the HERE Arts Center in New York.

The winners were presented the Rome Prize on April 12 during the Arthur and Janet C. Ross Rome Prize Ceremony in the Frederick P. Rose Auditorium at Cooper Union in New York.