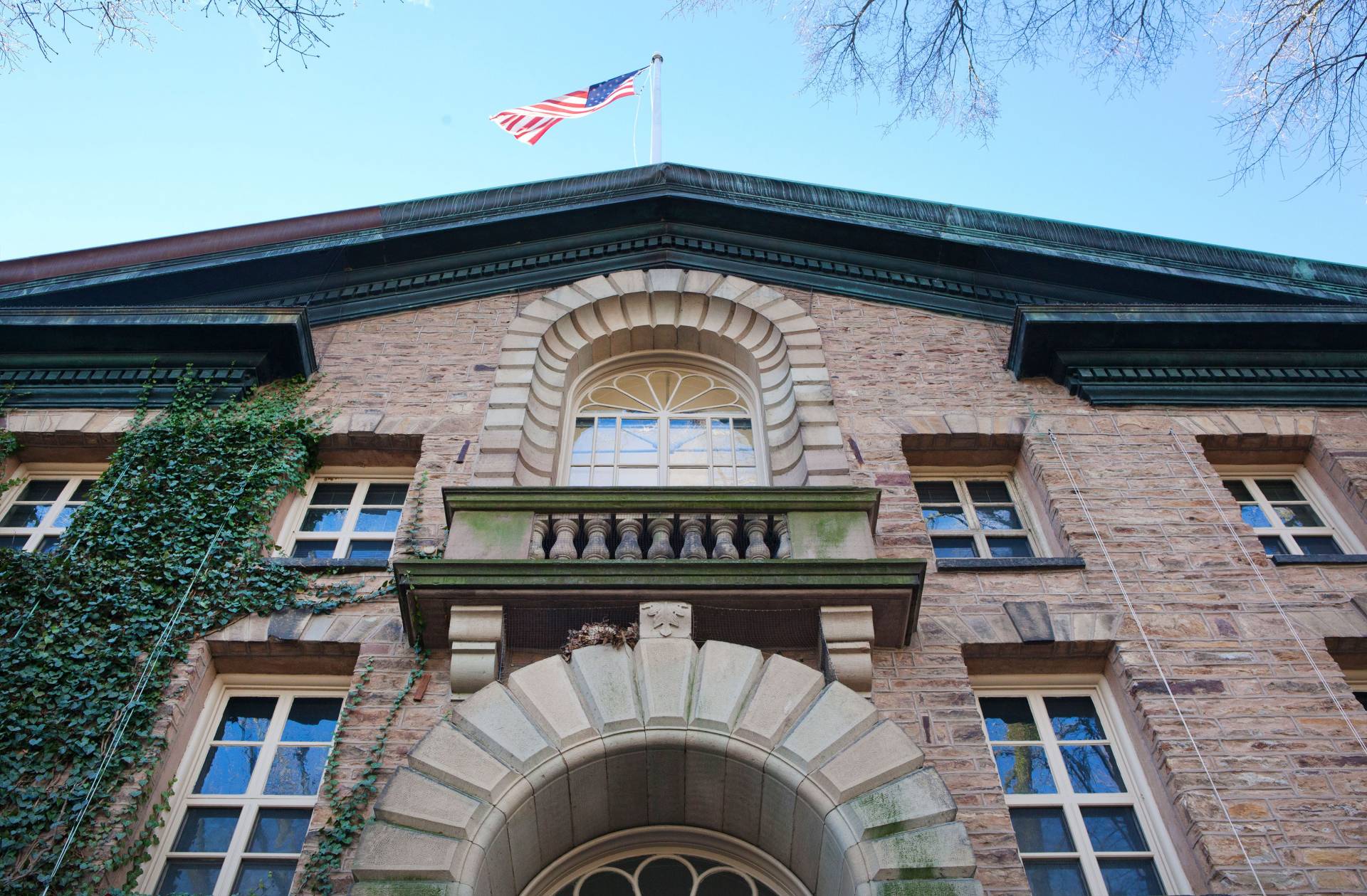 They are among 213 leaders in scholarship, business, the arts and public affairs elected this year in recognition of their contributions to their respective fields. The new members will be inducted at a ceremony in October in Cambridge, Massachusetts. 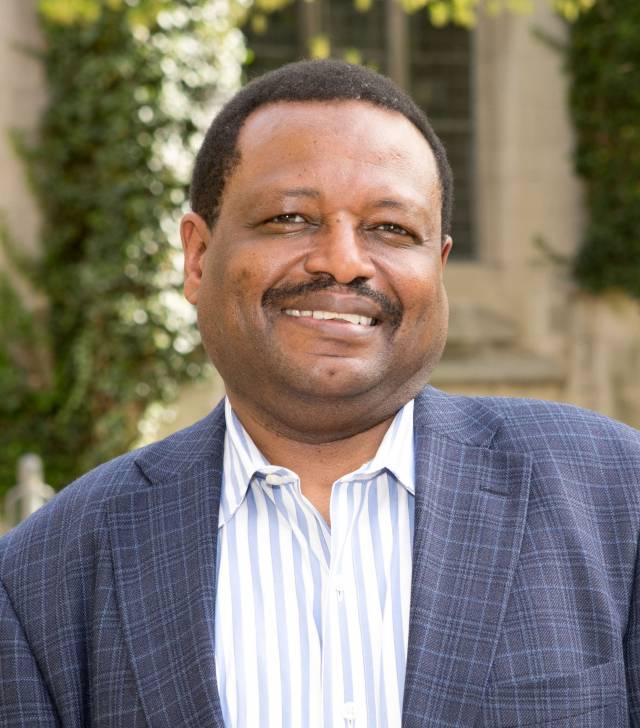 Gikandi is the Robert Schirmer Professor of English and director of the Program in African Studies. His major fields of research and teaching are Anglophone literatures and cultures of Africa, India, the Caribbean and postcolonial Britain; literary and critical theory; the black Atlantic and the African diaspora; and the English novel. His current research projects are on slavery and modernity, African philology and cultures of the novel.

Gikandi is the author of many books and articles, including "Writing in Limbo: Modernism and Caribbean Literature"; "Maps of Englishness: Writing Identity in the Culture of Colonialism"; "Ngugi wa Thiong'o"; and “Slavery and the Culture of Taste,” which won the Modern Language Association’s James Russell Lowell Award. He edited the Routledge Encyclopedia of African Literature and “The Novel in Africa and the Caribbean since 1950.” 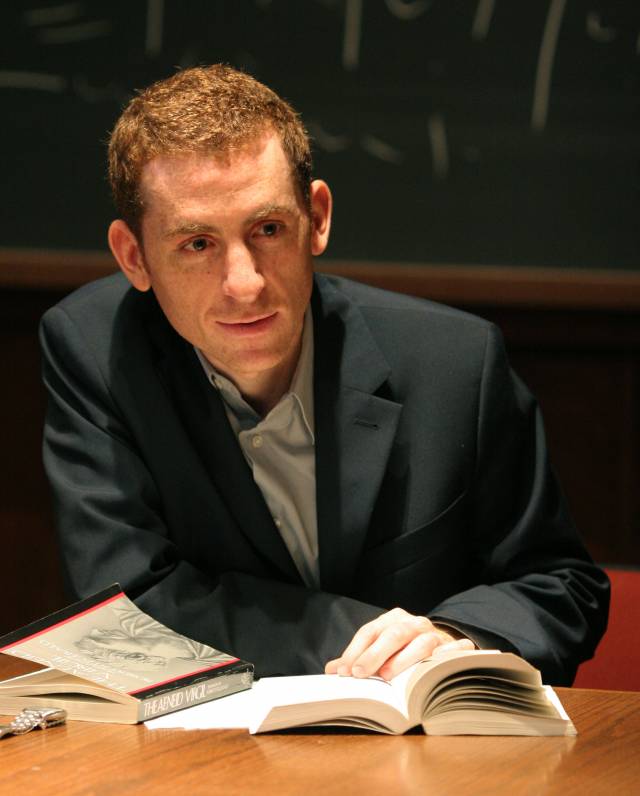 His books have been translated into a dozen languages and include "No One's Ways: An Essay on Infinite Naming"; "Dark Tongues: The Arts of Rogues and Riddlers"; "The Fifth Hammer: Pythagoras and the Disharmony of the World"; "The Enemy of All: Piracy and the Law of Nations"; and "The Inner Touch: Archaeology of a Sensation," which was awarded the Modern Language Association’s 2008 Aldo and Jeanne Scaglione Prize for Comparative Literary Studies. He edited the Norton Critical Edition of “The Arabian Nights” and edited and translated Giorgio Agamben’s “Potentialities: Collected Essays in Philosophy.”

He has a bachelor’s degree in philosophy from the University of Toronto. He has a master’s degree in German and a Ph.D. in comparative literature from Johns Hopkins University. 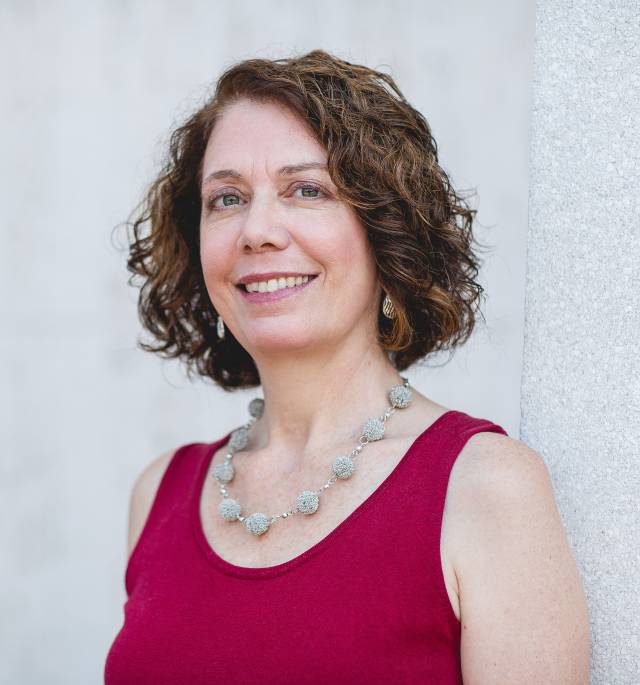 Mendelberg is the John Work Garrett Professor in Politics and director of the Program on Inequality at the Mamdouha S. Bobst Center for Peace and Justice. Her areas of specialization are political communication, gender, race, class, public opinion, political psychology and experimental methods.

Her book "The Race Card: Campaign Strategy, Implicit Messages, and the Norm of Equality" won the American Political Science Association's Woodrow Wilson Foundation Award for "the best book published in the United States during the prior year on government, politics or international affairs." "The Silent Sex: Gender, Deliberation and Institutions," co-authored with Chris Karpowitz, has also won distinctions.

In 2002, Mendelberg was awarded the Erik H. Erikson Early Career Award for Excellence and Creativity in the Field of Political Psychology. 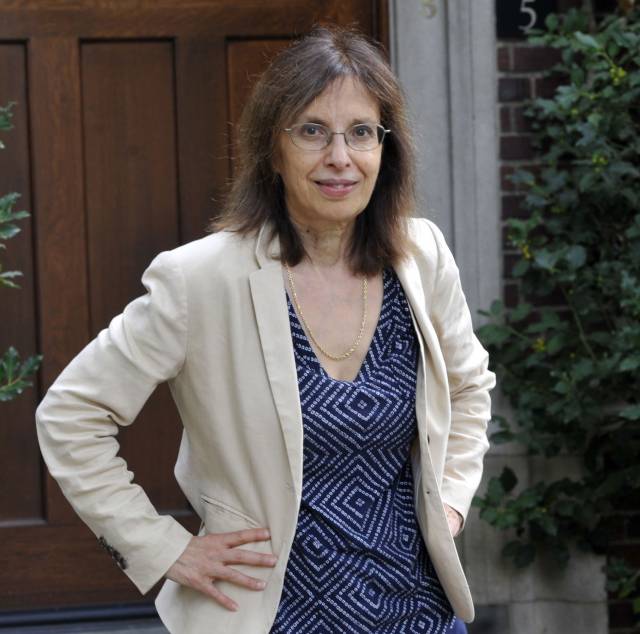 Stone, a professor of religion, focuses on Japanese Buddhism of the medieval and modern periods. Her current research areas include death and dying in Buddhist cultures, Buddhism and nationalism, and traditions of the Lotus Sutra, particularly Tendai and Nichiren.

She is the author of "Original Enlightenment and the Transformation of Medieval Japanese Buddhism," which received a 2001 American Academy of Religion Award for Excellence in the Study of Religion. She co-edited "The Buddhist Dead: Practices, Discourses, Representations," "Readings of the Lotus Sutra," and other volumes of collected essays. Her newest book, "Right Thoughts at the Last Moment: Buddhism and Deathbed Practices in Early Medieval Japan" (working title), is forthcoming from University of Hawaii Press.

She received her bachelor’s degree in Japanese and English from San Francisco State University and her Ph.D. from the University of California-Los Angeles, in East Asian languages and cultures, with a focus in Buddhist studies. 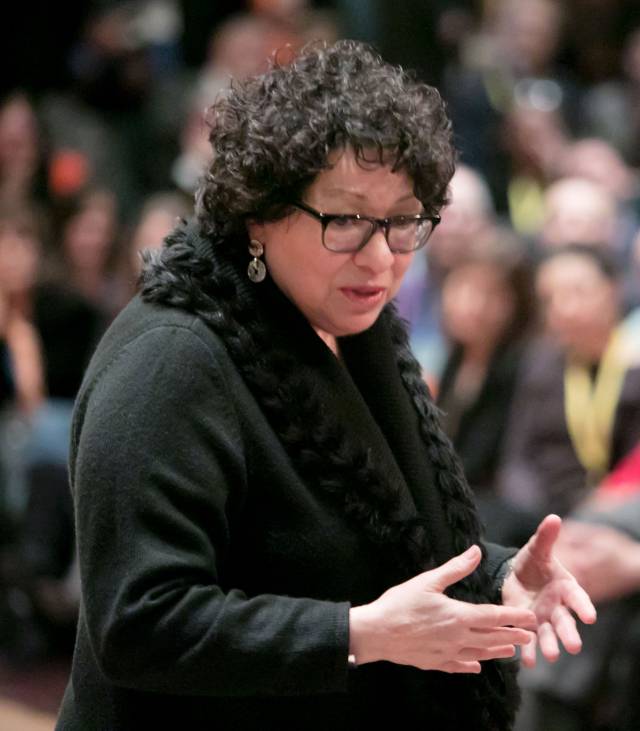 Sotomayor was nominated to the Supreme Court on May 26, 2009, and she assumed the role on Aug. 8 that year. She is the court’s first Latina and third female justice and is the first female Princeton graduate to serve on the court.

She has returned to campus frequently to speak. In 2017, she was the keynote speaker at the alumni conference "¡Adelante Tigres! Celebrating Latino Alumni at Princeton University." In 2014, she received the Woodrow Wilson Award at Alumni Day. In 2011, Sotomayor participated in a public conversation with then-University President Shirley M. Tilghman, sharing insights from her journey to the Supreme Court.

Sotomayor earned an A.B. in history from Princeton. As a senior, she received the Pyne Prize, the highest general distinction conferred on an undergraduate. In 1979, she earned a law degree from Yale Law School where she served as editor of the Yale Law Journal.

Sotomayor received an honorary degree from Princeton in 2001 and served as trustee of the University from 2007 to 2011.  Sotomayor’s memoir, “My Beloved World,” was published in 2013.

Founded in 1780, the academy honors exceptional scholars, leaders, artists and innovators and engages them in sharing knowledge and addressing challenges facing the world. The academy’s projects and publications generate ideas and offer recommendations to advance the public good in the arts, citizenship, education, energy, government, the humanities, international relations, science and more.