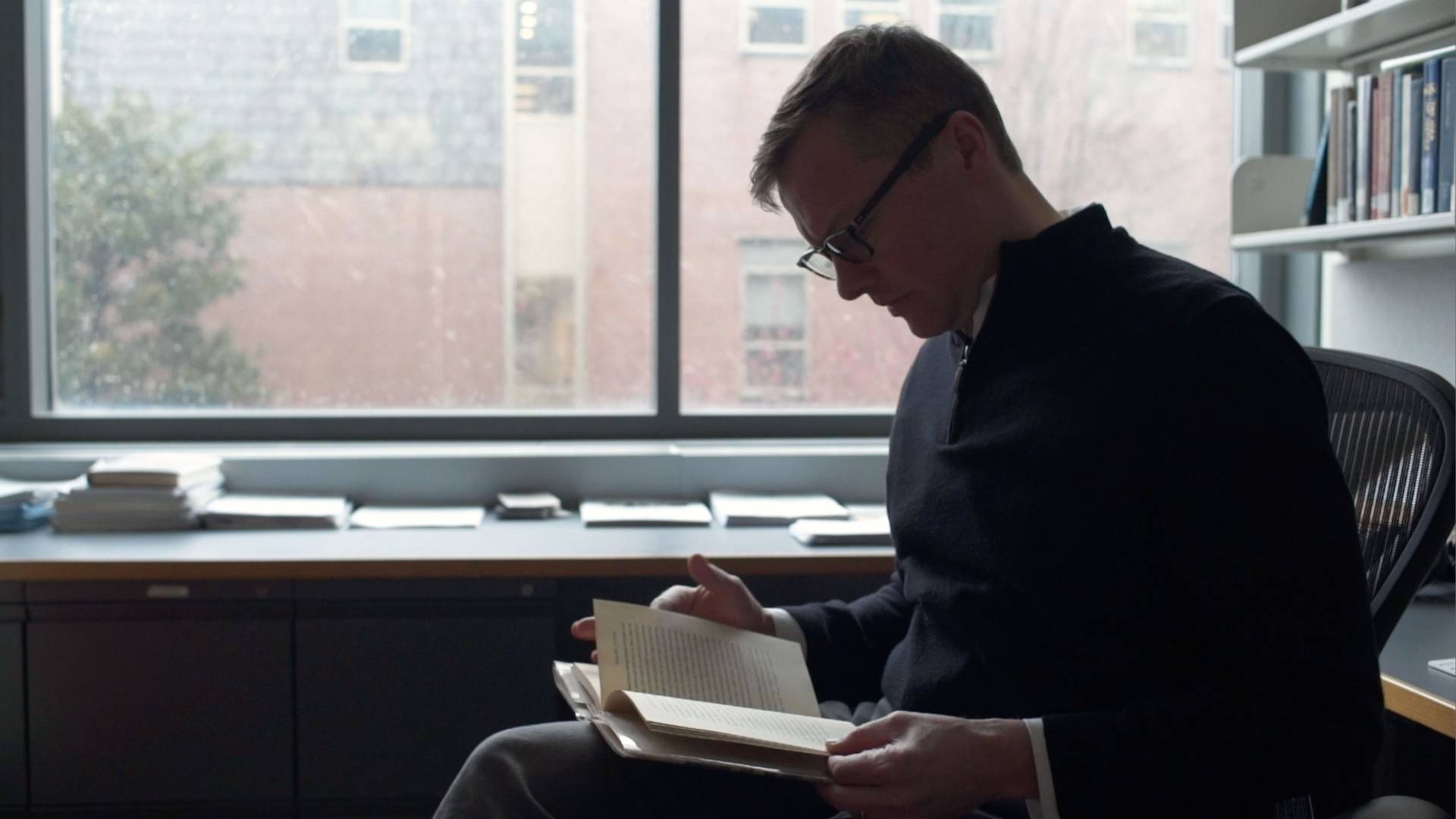 Professor of Sociology Matthew Desmond’s groundbreaking work on eviction, an example of the type of research funded by alumni support to Annual Giving, is changing the national conversation about housing insecurity.

Each year, Princeton alumni, parents and friends make a commitment through Annual Giving to support and expand Princeton’s mission of excellence in teaching and research. A new video series, “Walking Together,” demonstrates the impact of that commitment to give back to the University.

The first video in the series highlights the work of Professor of Sociology Matthew Desmond, principal investigator of the Eviction Lab at Princeton, whose groundbreaking work is changing the national conversation about housing insecurity.

Desmond’s “Evicted: Poverty and Profit in the American City” was awarded the 2017 Pulitzer Prize in General Nonfiction; he was appointed to the Princeton faculty in June 2017.

“When I came to Princeton,” he said, “I was just blown away by the quality of faculty here, quality of students here, and just how ambitious the University was in terms of doing work that really matters for some of the most important problems facing our world today.”

The Eviction Lab is the first nationwide database of evictions, and Desmond has launched it as an open-source resource, available to researchers, citizen organizers and journalists to use, disseminate and even augment with new data that they collect.

“The goal of the Eviction Lab is to take a problem that’s been in the dark and bring it into the light — to elevate the problems of housing insecurity, eviction and poverty in the national debate — to change our minds and to change our policies,” Desmond said. “We’re trying to do something here that’s never been done before — something really in the service of our country. That takes resources … and we couldn’t do that without alumni support. The things that Princeton is doing rely every day on the support of its alumni.”