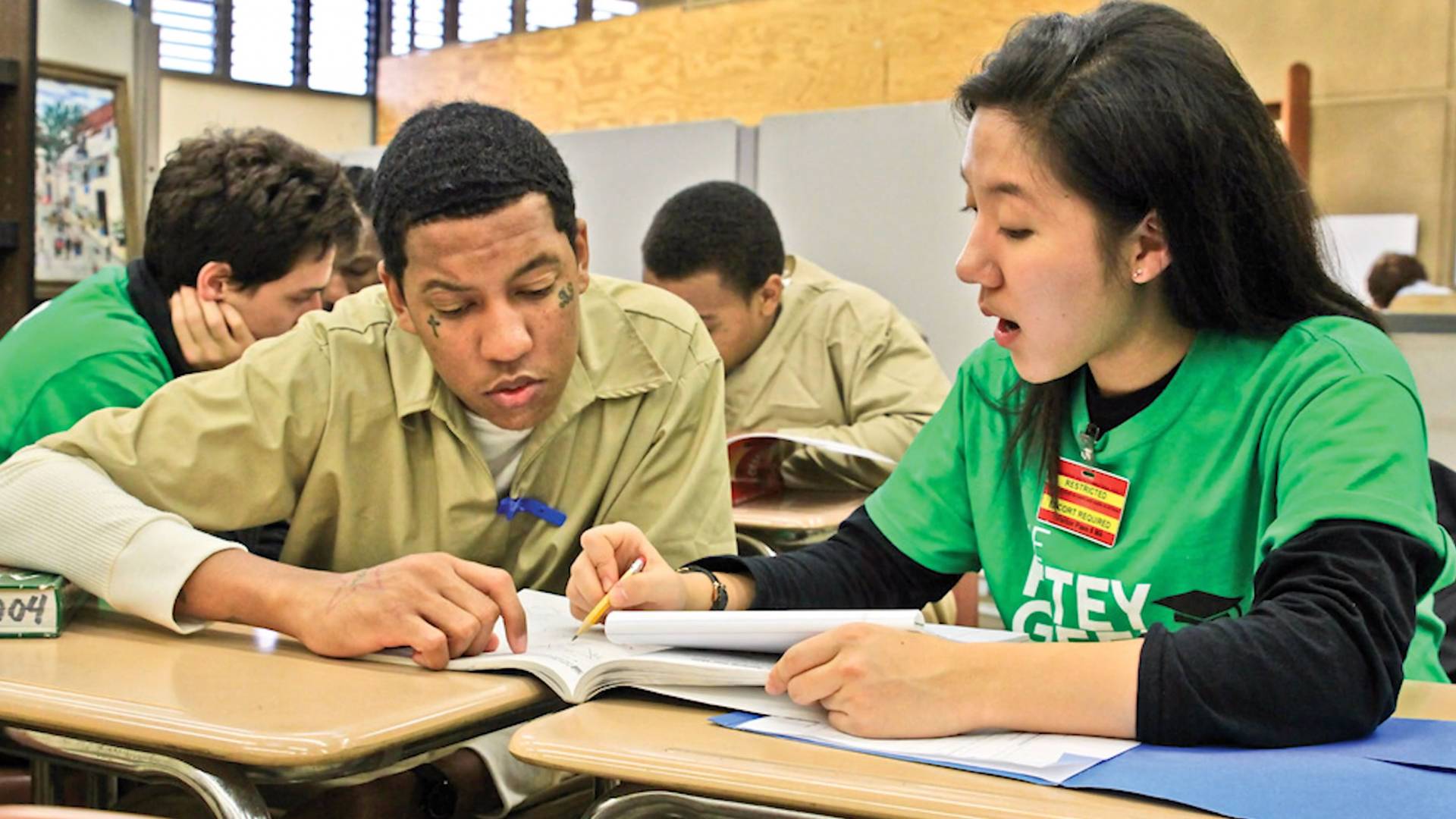 Princeton students and alumni discuss how the University and Annual Giving support opportunities that developed their desire to serve humanity.

Every year, Princeton alumni from every decade, along with friends of the University, come together through Annual Giving to strengthen and expand Princeton’s mission of excellence, including the University’s commitment to service to humanity.

“We have an obligation to see beyond the world we live in and to make use of the resources that we have,” said junior Remy Reya, a John C. Bogle ’51 Fellow in Civic Service. “There are so many different paths that Princeton allows people to take, and that’s a really incredible opportunity.”

One path the University offers is the Novogratz Bridge Year Program, which was endowed in 2019 by alumni Michael Novogratz, Class of 1987, and Sukey Cáceres Novogratz, Class of 1989. In 2009, Annual Giving provided vital startup funds for the program, enabling a small group of incoming first-year students to begin their Princeton experience by engaging in nine months of University-sponsored service at one of five international locations.

“I was looking for something that would push me outside of my comfort zone,” said Joe Barrett, Class of 2014, who went to India as part of that inaugural 2009 Bridge Year class. “Bridge Year was a huge part of making me want to come here.”

While in India, Barrett met fellow Bridge Year student Shaina Watrous, also Class of 2014, and when they returned home and enrolled at Princeton in 2010, they brought with them a passion for effecting positive change.

“I think people at Princeton are really hungry for opportunities to think: ‘How can I be applying this and how can I be making a difference?’” said Watrous.

Watrous began tutoring men and women in New Jersey correctional facilities, and in 2012, she and Barrett helped establish Students for Prison Education and Reform (SPEAR), a Princeton organization that works against mass incarceration and advocates for the rights of prisoners.

“It ended up being wildly successful; we started to see classes being offered. It was really an incredible transformation,” Watrous said. “Princeton makes it possible for people like me to have an impact on the world.”

Those ripples of impact keep expanding outward. “I began attending SPEAR meetings, and it really took off from there,” said junior Masha Miura, who’s now the organization’s co-president. “It’s incredible the way the University supports its students, both in financial aid and in their extracurriculars.”