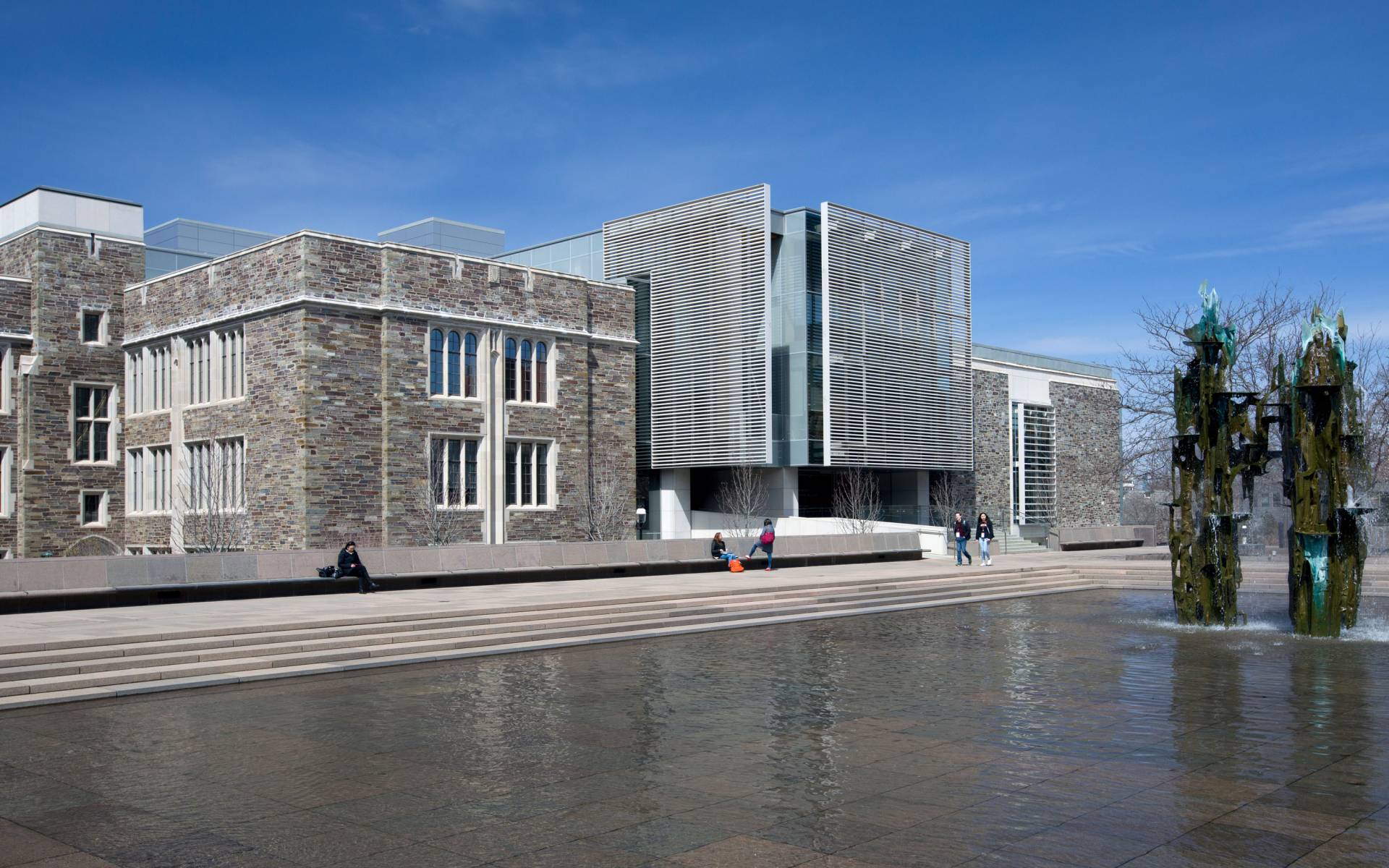 Six exceptional scholars from around the world will come to Princeton University this fall to begin a year of research, writing and collaboration as the sixth cohort of Fung Global Fellows.

The Fung Global Fellows Program, administered by the Princeton Institute for International and Regional Studies, brings together international research scholars from the social sciences and humanities around a common topic. For the 2018-19 academic year, the scholars will work on “Interdependence.” Jeremy Adelman, the Henry Charles Lea Professor of History, will direct the program.

“Our goal is to sustain a dialogue across disciplines and regions of the world about what it means to be interdependent, what it means when the behavior of strangers far away affects lives at home and vice versa,” said Adelman. “The fellows come from diverse backgrounds and commitments; out of that diversity our aim to is yield high-level exchanges and collaborative work that deepens our understanding of the making of the modern world.”

The program is funded by a portion of a $10 million gift from Princeton alumnus William Fung of Hong Kong that is designed to increase substantially the University’s engagement with scholars around the world and inspire ideas that transcend borders.

The first group of fellows came together around the theme of “Languages and Authority” — an examination of how languages interact with political, social, economic and cultural authority. The second cohort focused on “Global Diffusion,” an examination of how certain policies, specific modes of social categorization, and cultural templates spread to nations around the globe while others never catch on. In the program’s third year, fellows focused on “Ethnic Politics and Identities” — the causes, narrative modalities and consequences of the politicization of ethnic, racial and national divides from a comparative perspective.

The fourth group of fellows was focused on “International Society — Institutions and Actors in Global Governance,” and examined the emergence, functioning and effects of international organizations and transnational associations of all types from a cultural, historical, political, sociological or other perspective.

Calafat received his Ph.D. in history from University of Paris 1 and University of Pisa in Italy. His research interests focus on commercial and maritime law in the Mediterranean during the early modern period. His monograph, “Une mer jalousie: Souverainetés et juridictions des mers dans la Méditerranée du XViie siècle” addresses a fierce 17th-century legal, political and erudite controversy surrounding the status of the Mediterranean Sea and concepts such as sovereignty, empire, jurisdiction, occupation and protection. During his time as a Fung Fellow, Calafat will examine the economic, social, political and diplomatic relationships between Ottoman North Africa and Western Europe during the early modern period.

Chou received her Ph.D. in politics and international studies from the University of Cambridge. Her research focuses on the transformation of the state through inter-state and inter-regional policy cooperation in areas of contemporary salience such as migration, academic mobility and higher education. At Princeton, Chou will compare the rise, evolution and the effects of higher education regionalisms in Europe and in Southeast Asia, as well as between these two regions.

Demiryol received his Ph.D. in politics from the University of Virginia, specializing in political economy. His recent research focuses on the geopolitical implications of economic interdependence, with an emphasis on regional energy trade. At Princeton, Tolga will study how states use geo-economic tools to realize foreign policy objectives in an increasingly interdependent economic order.

Kesselring received her Ph.D. from the Institute of Social Anthropology at the University of Basel. Her work focuses on the body and lived experience vis-à-vis dominant discourses, the built environment and global inequalities. Her monograph, “Bodies of Truth: Law, Memory and Emancipation,” is an ethnography on apartheid victims in South Africa and globally entangled system of human rights and looks at the possibilities and limits of social change after decades of structural violence. She is co-editor of the journal “Anthropology Southern Africa” and leader of the project "Valueworks: Effects of Financialisation along the Copper Value Chain.” During her time as a Fung Fellow, she will work on a book about new mining towns in Zambia’s Northwestern Province, making visible the interconnection between global extractivism, commodity trade and urban life at the site of resource extraction.

Prestel received his Ph.D. from Freie Universität Berlin. His research focuses on the histories of Europe and the Middle East during the 19th and 20th centuries, as well as on global and urban history. His first monograph, “Emotional Cities: Debates on Urban Change in Berlin and Cairo, 1860-1910,” analyzes the emergence of similar arguments about city dwellers’ emotions in Berlin and Cairo during the second half of the 19th century. At Princeton, he will examine the ties between Palestinian groups and the West German radical left during the 1960s and 1970s.

Surak received her Ph.D. from the University of California-Los Angeles. She is the author of “Making Tea, Making Japan: Cultural Nationalism in Practice,” which received a Book of the Year award from the American Sociological Association. Her research has explored a wide range of subjects from the phenomenology of coordinated action to principal-agent dilemmas in running guest work programs. Her current project investigates the sale of one of the state’s most valued resources: citizenship. During her time as a Fung Fellow, she will be completing a monograph on the origins and spread of citizenship by investment programs and the global interdependencies — geopolitical inequalities and industry interconnections — that have advanced them.