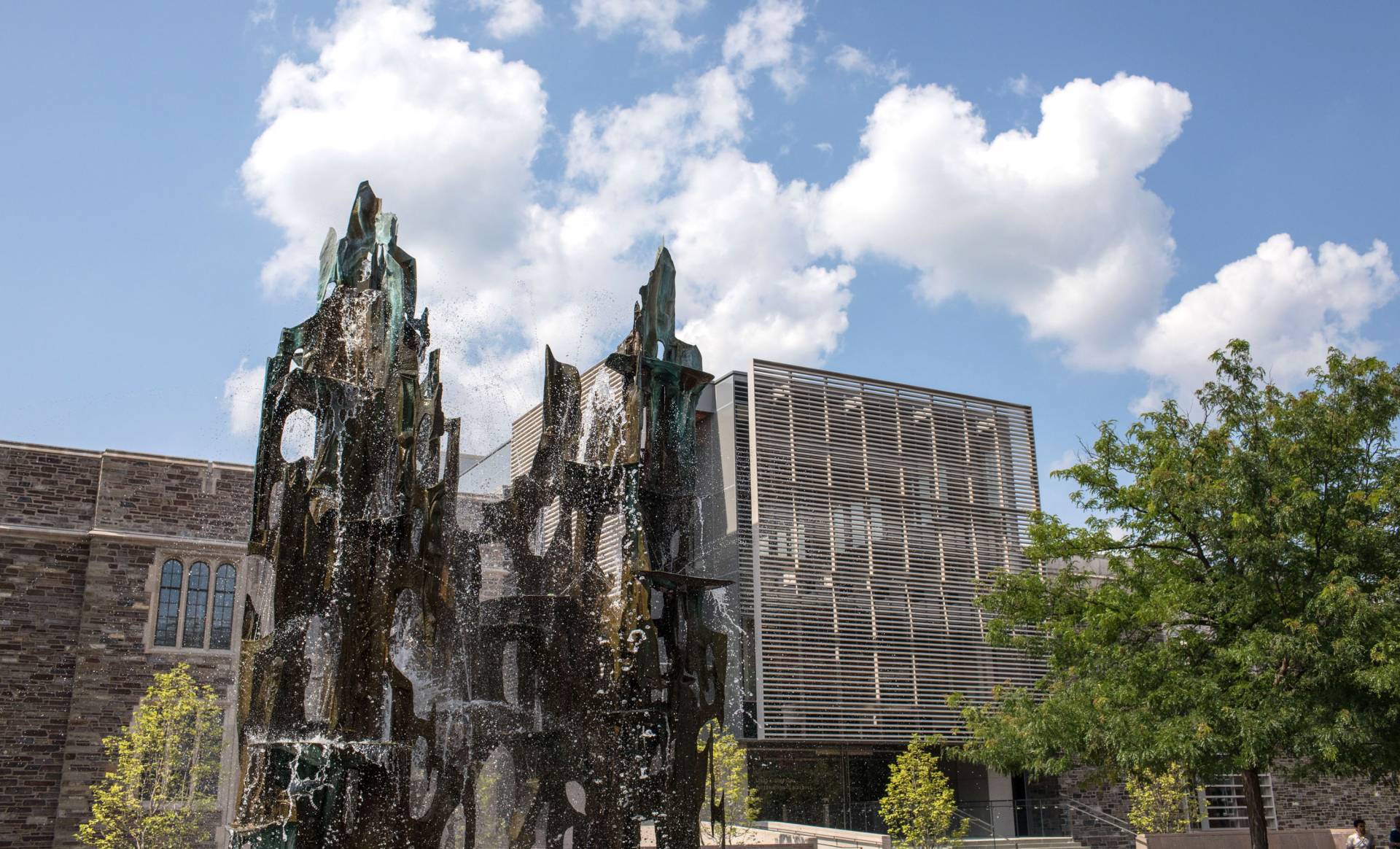 Six exceptional scholars from around the world will come to Princeton University virtually this fall to begin a year of research, writing and collaboration as the eighth cohort of Fung Global Fellows. 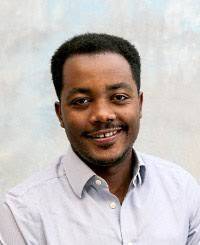 The Fung Global Fellows Program, administered by the Princeton Institute for International and Regional Studies, brings together international research scholars from the social sciences and humanities around a common topic. For the 2020-21 academic year, the scholars will once again work on “Thinking Globally” and explore how ideas frame the understanding of interests and the making of institutions that have yielded commonness and conflict across and within borders. Sandra Bermann, the Cotsen Professor in the Humanities and professor of comparative literature, will direct the program.

“Topics will range from humanitarianism, global health, law and social change, to histories of migration and emerging imaginaries in literature and art,” said Bermann. 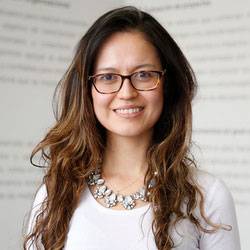 “It will be a highly meaningful year for us, as we consider ways in which global thinking has faced past challenges and is being transformed today through encounters with the recent pandemic, economic crises, issues of systemic racism and wide-ranging inequalities.”

For the first time, scholars will engage virtually, rather than on campus, due to current coronavirus-related travel restrictions. 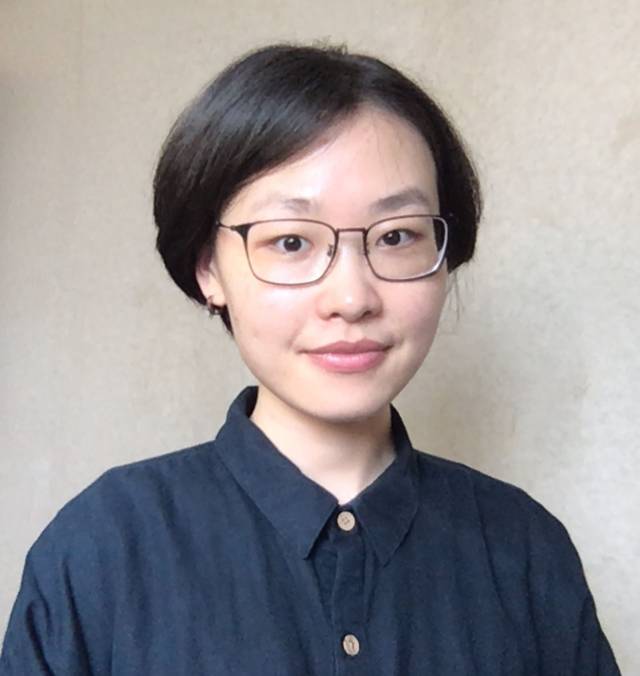 “We much look forward to welcoming this terrific new cohort of scholars,” said Bermann.  “I expect online collaborations to offer us new, creative opportunities for building a truly international Princeton community.” 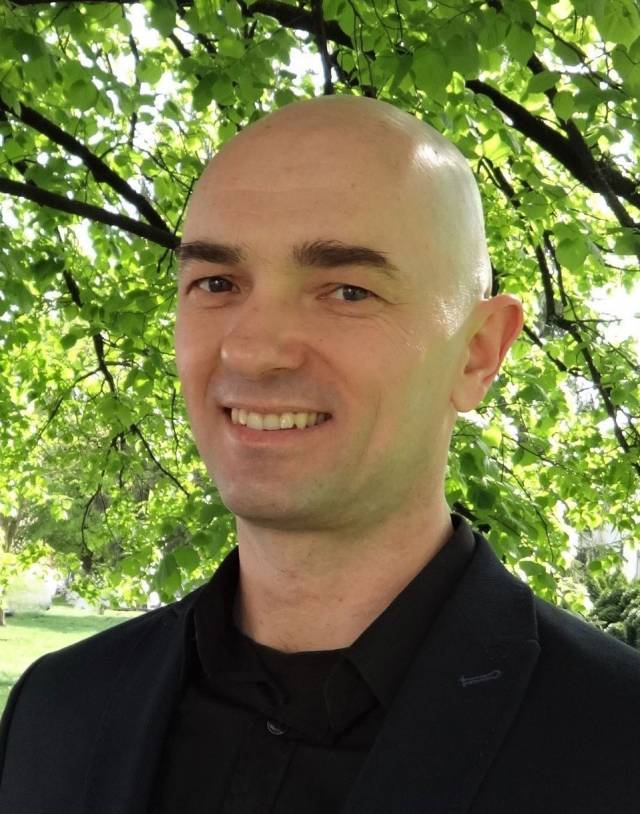 The program is funded by a portion of a $10 million gift from Princeton alumnus William Fung of Hong Kong that is designed to substantially increase the University’s engagement with scholars around the world and inspire ideas that transcend borders. 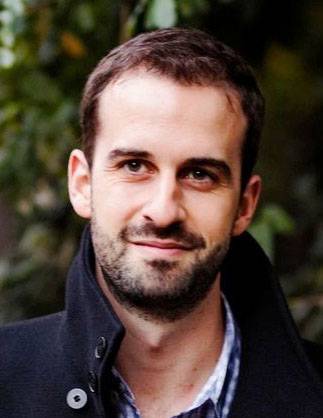 Allo is an associate professor of law and co-director of the LLM international law program at Keele University. His research interests are in social and legal theory, with a particular focus on comparative constitutional law, critical international legal theory, transitional justice and human rights. His edited volume, “The Courtroom as a Space of Resistance,” is a critical exploration of Nelson Mandela’s lifelong engagement with the law both as a sword and a shield. His forthcoming monograph, “Law and Resistance: Toward a Performative Epistemology of Legal Mobilization,” is a genealogical investigation into law’s conditions of possibility for progressive social and political change. At Princeton, Allo will continue work on a book, tentatively titled “From Eurocentrism to Afro-Centrism: Power, Knowledge, and the Ideas-Making Industries,” that explores the effect of new emerging spatial metaphors, ideal types, and strategic counterfactuals across the African continent and their potential to open up new vistas in which the exclusionary assumptions and operations of Eurocentric epistemologies becomes visible and an Afro-centric epistemology becomes possible. Allo has a Ph.D. from the University of Glasgow.

De Campos is an assistant professor of law, ethics and global public policy at the Pontifical Catholic University of Chile. She is also a research scholar at the UNESCO Chair in Bioethics and Human Rights, where she directs the Dignity and Equity in Women’s Health Issues initiative. She also holds research affiliations at the Von Hügel Institute (University of Cambridge) and the Las Casas Institute (University of Oxford). At Princeton, de Campos will finalize her new book project, titled “Rule of Love: Love-Based Governance for Global Health,” which focuses on how the ethical principle of love can supplement the ethical principle of justice in further justifying the allocation of duties of care to reduce the suffering caused by illnesses that spread across political borders. This project will build on her most recent monograph, titled “The Global Health Crisis: Ethical Responsibilities,” which examines how the ethical principle of justice justifies the allocation of duties to remedy poverty-related diseases, unjustly exacerbated by certain global institutions. De Campos holds a DPhil in law from the University of Oxford.

Fengjiang received her Ph.D. in anthropology from the London School of Economics and Political Science in 2019. She is currently a postdoctoral fellow at the Max Planck Institute for the Study of Religious and Ethnic Diversity. Her ongoing book project explores the political, moral and economic lives of ordinary people who strategized volunteering and charitable work in coping with political-economic restructurings in contemporary China. Her broader research interests span political and economic anthropology, anthropology of development, ethics and humanitarianism, gender, work, mobility, and East Asian studies, as well as visual and graphic anthropology. During her time as a Fung Fellow, she will conduct a new research project on Chinese transnational humanitarianism in Southeast Asia. 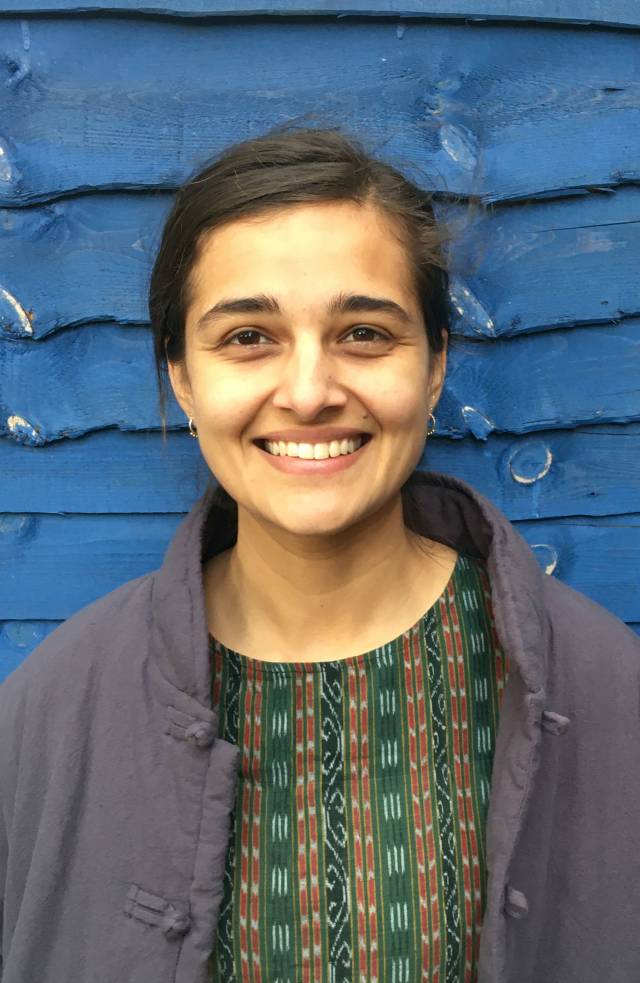 Habjan is a research fellow at the Institute of Slovenian Literature and Literary Studies of the Slovenian Academy of Sciences and Arts. He received his Ph.D. in sociology from the University of Ljubljana. He was a postdoctoral researcher in the Globalization and Literature program at the University of Munich and a research fellow at the IFK International Research Center for Cultural Studies in Vienna. His research interests are in world literature studies, cultural sociology and critical theory. His first book, “Ordinary Literature Philosophy,” offers a critical account of cultural translation as a possible theory and politics of a global society. As a Fung Global Fellow, he will be working on a global history of the idea of global literature.

Langrognet is an associate researcher in migration history at the University of Paris Pantheon-Sorbonne /CNRS, where he is conducting a project on the history of migrant housing. He is also a non-residential fellow at the Global Public Policy Institute, a Berlin-based think tank. He is currently completing a monograph adapted from his doctoral research at the University of Cambridge, which consisted of a microhistorical study of a migrant-occupied tenement in the Paris metro in the early 20th century. His research interests lie in the sociocultural, political and legal aspects of modern migrations. At Princeton, Langrognet will explore how a culture of disbelief towards refugees and asylum seekers emerged at the global level in the 1980s and 1990s. Langrognet has a Ph.D. from the University of Cambridge.

Leuzinger earned her Ph.D. in history of art at University College London in 2020, having previously studied at the University of Cambridge. She is interested in postcolonial modernity and questions of gender, aesthetics and technology. Her dissertation attends to the spaces and relations of “domestic” photography, examining the practices of Haleema Hashim, a Kutchi Memon woman in the south Indian port city of Cochin, and the peripatetic Bengali twin sisters Manobina Roy and Debalina Majumdar, as well as how their work has been retrieved and reconfigured over the past decades. It also considers the ongoing mobilization of the camera as a tool for women’s empowerment in the Global South by NGOs, artists and academics. At Princeton, Leuzinger will develop her doctoral research into the monograph “Dwelling in Photography: Intimacy, Amateurism and the Camera in South Asia” and begin a new project on digital archives and the politics of crowdsourcing history.