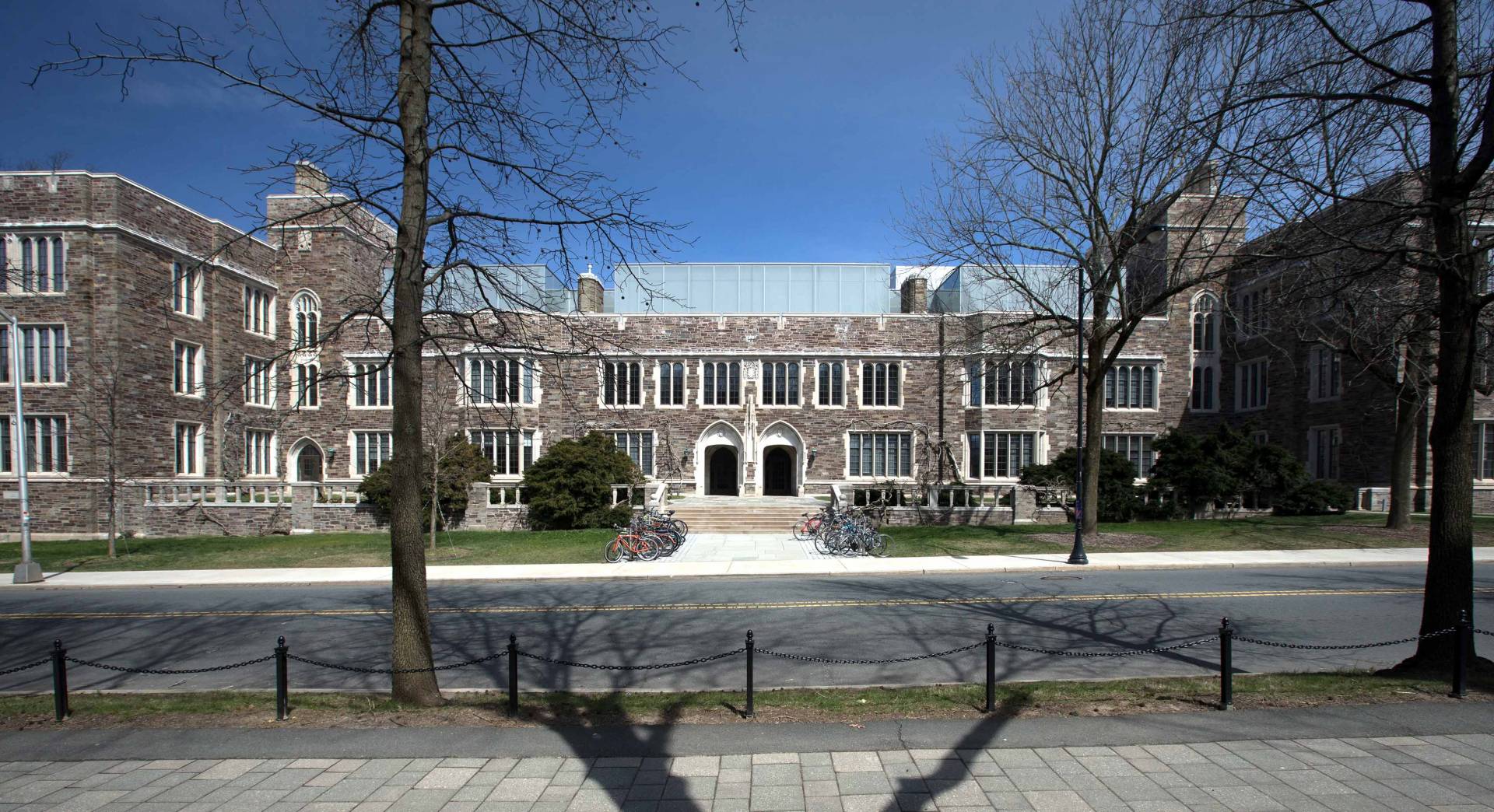 Six exceptional scholars from around the world will come to Princeton University this fall to begin a year of research, writing and collaboration as the seventh cohort of Fung Global Fellows.

The Fung Global Fellows Program, administered by the Princeton Institute for International and Regional Studies, brings together international research scholars from the social sciences and humanities around a common topic. For the 2019-20 academic year, the scholars will work on “Thinking Global” and explore how ideas framed the understanding of interests and the making of institutions that have yielded commonness and conflict across and within borders. Jeremy Adelman, the Henry Charles Lea Professor of History, will once again direct the program.

“Our topics will range from the causes of war and frameworks for international political economy to human rights and humanitarian intervention,” said Adelman. “We are all really looking forward to an exciting year exploring how people have wrestled with ideas, solutions and alternatives to global challenges.”

For the first time in the history of the program, the cohort will include not only early-career scholars but also postdoctoral research associates and a senior scholar.

“We are very eager to experiment with a new mixture of scholars, from postdoctoral fellows to distinguished senior intellectuals from leading institutions — to collaborate together,” said Adelman.

The program is funded by a portion of a $10 million gift from Princeton alumnus William Fung of Hong Kong that is designed to increase substantially the University’s engagement with scholars around the world and inspire ideas that transcend borders.

Bouwman received his Ph.D. in international history from the London School of Economics and Political Science. During his time as a graduate student, he was a doctoral fellow at the Leibniz Institute of European History in Mainz. He also served as managing editor at Cold War History Journal, and was a junior scholar at the Cold War International History Project at the Woodrow Wilson International Center for Scholars. His research focuses on the history of human rights, transnational organizations and religion in the context of international history since 1945, particularly since the Cold War and decolonization. He is working on a book manuscript, provisionally titled “Universal Rights in a Divided World: The Human Rights Engagement of the World Council of Churches from the 1940s to the 1970s.” While a Fung Fellow, he will also be developing a new research project, dealing with the origins and the evolution of the postwar international refugee regime.

Çubukçu is the author of “For the Love of Humanity: The World Tribunal on Iraq.” Before joining the faculty at LSE, Çubukçu taught for the Committee on Global Thought at Columbia University and the Committee on Degrees in Social Studies at Harvard University. A transdisciplinary scholar by training, she holds a B.A. in government from Cornell University and a Ph.D. in anthropology from Columbia. Çubukçu co-edits the LSE International Studies Series at Cambridge University Press and is a member of Humanity Journal’s editorial collective. Her research interests are in social, political and legal theory with a focus on internationalism, cosmopolitanism, postcolonial studies, political violence and transnational social movements. At Princeton, Çubukçu will be working on a new book project on international solidarity and its entanglement with the ethics and politics of violence.

Onur Ulas Ince was trained as a political theorist at Cornell University. His research draws on history of political thought, political economy, history of capitalism and colonial studies. He is above all interested in how socioeconomic transformations constitutive of global capitalism have shaped various discourses of political economy since the early modern period. His first book, “Colonial Capitalism and the Dilemmas of Liberalism,” examines the impact of colonial economic relations on the formation of British liberal thought between the late-17th and early-19th centuries. At Princeton, he will continue working on his second book, titled “Between Commerce and Empire.” This project extends the framework of “colonial capitalism” to a study of political-economic critiques of imperialism in Britain in the 18th and 19th centuries.

Kalantzakos pursues interdisciplinary research focused on environmental governance, public policy and geopolitics, especially resource competition and climate change as threats that are reshaping power politics across the globe. Her most recent books include “China and the Geopolitics of Rare Earths” and “The E.U., U.S., and China Tackling Climate Change: Polices and Alliances for the Anthropocene.” She heads eARThumanities, the Environmental Humanities Research Initiative at NYU-Abu Dhabi. During her time as a Fung Fellow, Kalantzakos will examine how China’s rise, its vision for the Belt and Road Initiative, shifting power relations, and the land and maritime “reunification” of Eurasia and Africa have begun to reshape global institutions, norms and governance structures provoking a renewed intellectual debate over global relations and exchanges.

Siegrist obtained her Ph.D. from the University of Konstanz in 2018, having previously studied in Paris, Moscow and Cambridge. She has since held fellowships at the Global Intellectual History Graduate School at the Freie Universität Berlin and at the European University Institute in Florence. Her research deals with the “global” thought of key figures in the anarchist movement in France, Russia and across the globe. Taking the historical overlap between anarchism and geography as a starting point, her work explores themes such as cosmopolitanism, space, federalism and geopolitics in anarchist theory. At Princeton, she will finish her first monograph on how Élisée Reclus, Pëtr Kropotkin and other fin-de-siècle thinkers sought to develop anarchism into a form of “world knowledge” that was to raise global consciousness and unite humankind.