Princeton University has named six members to its Board of Trustees, effective July 1. 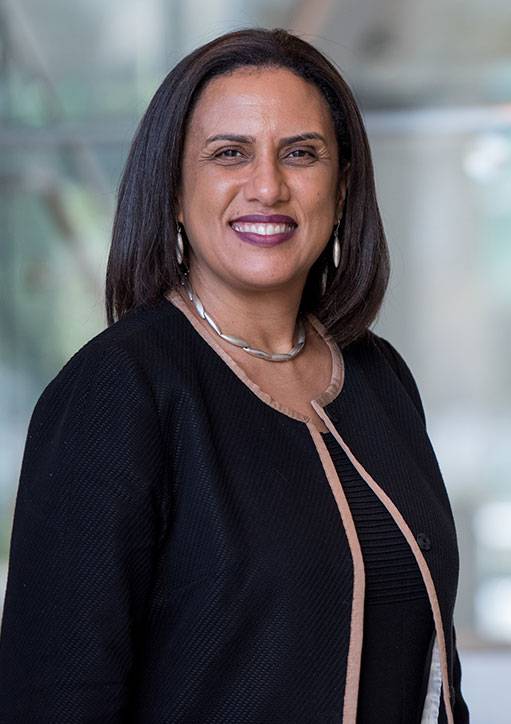 Bibbins-Domingo, of San Francisco, is the Lee Goldman MD Endowed Chair in Medicine and professor and chair of epidemiology and biostatistics at the University of California-San Francisco (UCSF).

Recently named the inaugural vice dean for population health and health equity in the UCSF School of Medicine, she also practices as a general internist at the public Zuckerberg San Francisco General Hospital. Her commitment to the underserved led her to co-found the UCSF Center for Vulnerable Populations, a research center focused on discovery, implementation and community-engaged science to improve the health of communities at risk for poor health and inadequate health care.

Bibbins-Domingo’s studies have been published widely and she has received numerous honors, including induction into the National Academy of Medicine. She has been engaged in public service throughout her professional life. She has held a variety of roles at the U.S. Preventive Services Task Force and serves on the foundation board of Zuckerberg San Francisco General Hospital. In 2017, she received the UCSF Chancellor Award for Public Service.

Bibbins-Domingo received her A.B. in molecular biology from Princeton in 1987 and her Ph.D. and M.D. from UCSF. 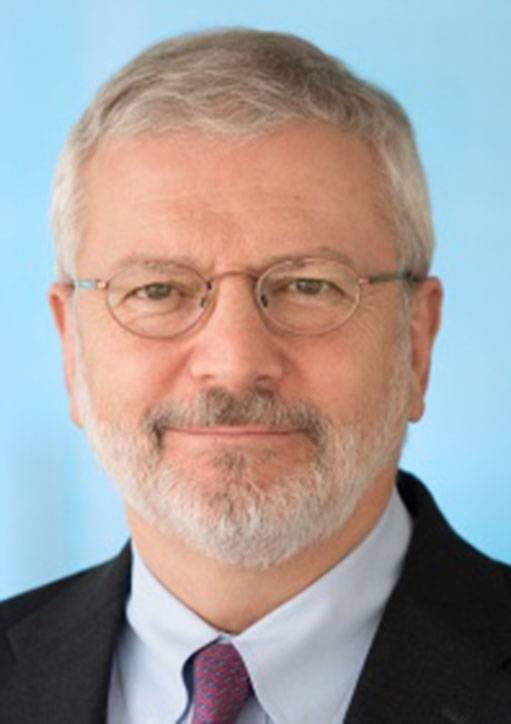 Bolten, of Chevy Chase, Maryland, is president and CEO of the Business Roundtable (BRT), an association of CEOs of leading U.S. companies that employ more than 16 million people and generate more than $7 trillion in annual revenues. Before joining BRT in 2017, Bolten was managing director of Rock Creek Global Advisors, an international economic and regulatory policy consulting firm, which he co-founded in 2011. Bolten spent the preceding two years at Princeton as a visiting professor in the Woodrow Wilson School of Public and International Affairs.

He is a member of the board of Emerson Electric Co. and serves on the boards of the U.S. Holocaust Memorial Museum and the ONE Campaign.

Bolten received his A.B. from Princeton in 1976, majoring in the Woodrow Wilson School, and his J.D. from Stanford Law School. 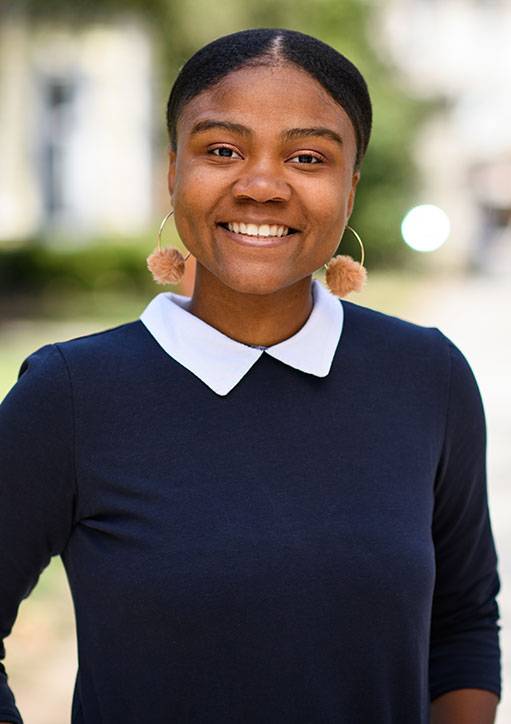 Jemison, of Virginia Beach, Virginia, graduated from Princeton on June 5 with a degree in Spanish and Portuguese and certificates in African studies, African American studies, environmental studies and Latin American studies. Post-graduation, she will work in management development with McMaster-Carr.

Jemison pursued a wide range of leadership and service activities at Princeton. She served as president of the Undergraduate Student Government, the first black woman at the University to have that role. She was a Forbes College residential adviser, community engagement co-chair for the Black Student Union, senior member of the Black Leadership Coalition, co-chair and volunteer at Community House, president of Princeton Caribbean Connection, member of the Princeton Hidden Minority Council, diversity fellow with the Fields Center, and served on the Council of the Princeton University Community Committee on Naming.

She also founded the Jemison Scholarship Fund, raising funds for high school students to attend select colleges. She is co-director of strategic initiatives for Edmobilizer, which aims to create pathways to broaden college access and success for undocumented, first-generation and/or low-income college students. She co-piloted the “No Apologies” Initiative to eliminate application fees for first-generation and low-income college applicants.

Jemison was a Mellon Mays Undergraduate Fellow and a fellow of the Princeton Scholars Institute Fellowship Program. She received Princeton’s Class of 1901 Medal, which recognizes the senior who, in the judgment of the student’s classmates, has done the most for Princeton.

She was a research intern at the University of Wits Rural Public Health and Health Transitions Unit in South Africa, a Mellon Mays undergraduate researcher in Brazil, and studied Swahili through the Princeton in Dar Es Salaam summer program in Tanzania. She also was an intern with Amazon.com. 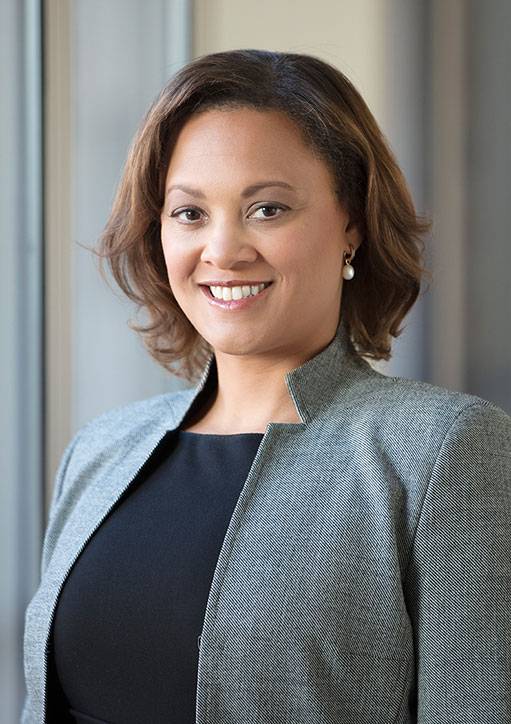 Johnson, of McLean, Virginia, is executive vice president and chief operating officer of Fannie Mae, the Federal National Mortgage Association. She is responsible for leading technology, data, enterprise models, operations, the enterprise program management office and resiliency. She is a member of Fannie Mae’s management committee.

Before joining Fannie Mae in 2006, Johnson was a director in the fixed-income sales group at Credit Suisse, which she joined from D.E. Shaw & Co., where she was an equity trader.

Johnson received her A.B. in economics from Princeton in 1995 and her MBA from Columbia Business School. 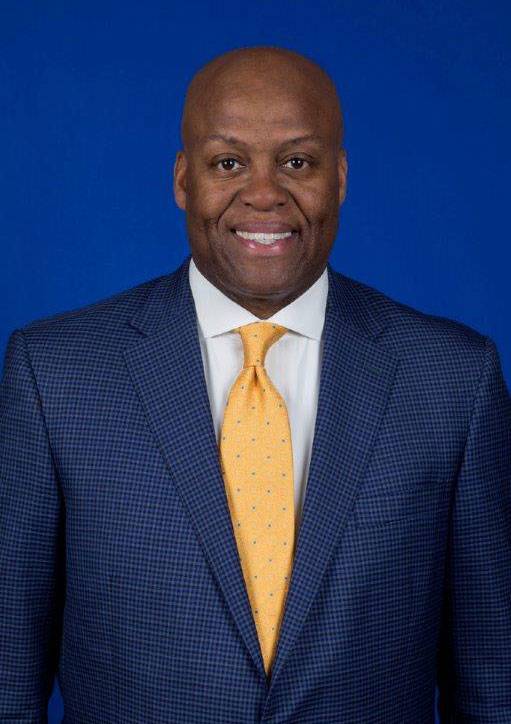 Robinson, of Mequon, Wisconsin, is vice president of player development and G League operations at the New York Knicks. During his time as a Princeton undergraduate, he excelled on the basketball court and was twice named Ivy League Player of the Year. After graduation, Robinson played professional basketball internationally, before embarking on a career in finance and investment banking. While working at Dean Witter and then Exchange Bank, he served as an assistant basketball coach at the Illinois Institute of Technology. In 1992, he went to Morgan Stanley for seven years, working his way up to vice president before becoming managing director at Loop Capital Markets, a minority-owned investment banking firm. During this time, he coached youth basketball.

After 13 years in finance, Robinson was recruited full time as assistant basketball coach at Northwestern University, enabling him to commit to his passions for sports and teaching. His six years at Northwestern were followed by head coach positions at Brown University and Oregon State University. After leaving Oregon State in 2014, where he wrote his memoir, “A Game of Character,” Robinson was a commentator for ESPN for two years before being hired by the Milwaukee Bucks, prior to joining the Knicks.

Robinson has long stayed involved with Princeton as an alumnus, including as a member of the Association of Black Princeton Alumni and the President’s Advisory Council.

He received his A.B. in sociology from Princeton in 1983 and his MBA from the University of Chicago. 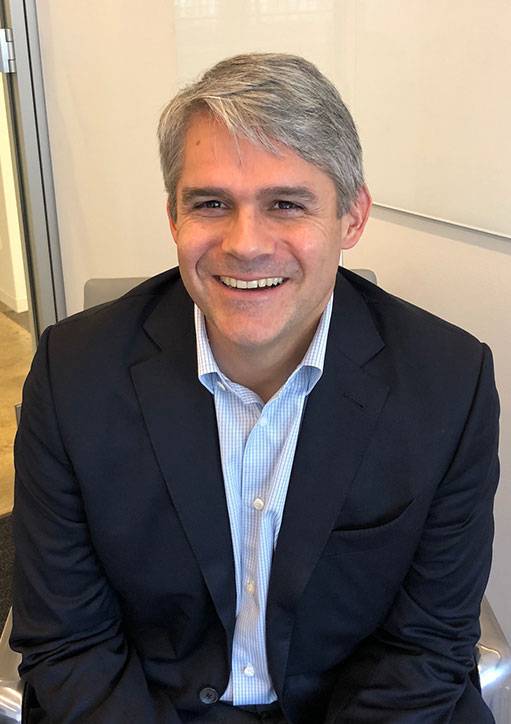 Tablada, of New York City, was born and raised in Mexico City. He is the founder and managing partner of Wiborg Capital LLC. Prior to founding Wiborg in 2016, he was managing director, portfolio manager and member of the management committee of Lone Pine Capital LLC, which he joined in 2000. Previously, he spent six years at Tiger Management Corp. in New York.

Tablada received his A.B. in history from Princeton in 1993 and his MBA from the Amos Tuck School at Dartmouth College.