Princeton University has named seven members to its Board of Trustees, effective July 1.

• Paul Maeder and Sarah Stein, who were elected by the board to serve as charter trustees;

• Peter Briger Jr. and Carla Vernón, who were elected by the board to serve as term trustees;

• Janeria Easley and Melissa Wu, who were elected by alumni to as alumni trustees; and

• Jackson Artis, who was elected by the junior and senior undergraduate classes and the two youngest alumni classes to serve four years as a young alumni trustee. 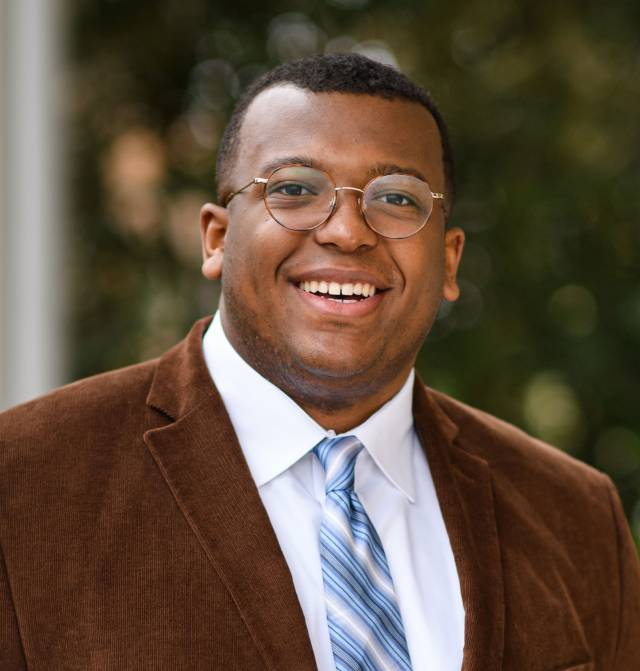 Jackson Artis, of Plainfield, New Jersey, is a member of the Class of 2020. Artis concentrated in mechanical and aerospace engineering and earned certificates in Chinese language and robotics and intelligent systems.

Artis works at AGI and plans to pursue a master’s degree in space systems engineering at Johns Hopkins University in the fall. As an undergraduate, Artis conducted summer research in the Complex Fluids Group led by Howard Stone, the Donald R. Dixon ’69 and Elizabeth W. Dixon Professor of Mechanical and Aerospace Engineering.

At Princeton, Artis was involved in several theater-related activities, including as artistic director of Fuzzy Dice Improv Comedy and co-host of All-Nighter, Princeton’s late-night comedy talk show. He is also an independent music artist with the stage name Ajax the Lesser, and has worked with Princeton’s Ultraviolet Recording Studio. He was a residential college adviser at Rockefeller College and was a member of the Meal Plan Collective, Club Powerlifting and Princeton Christian Fellowship. 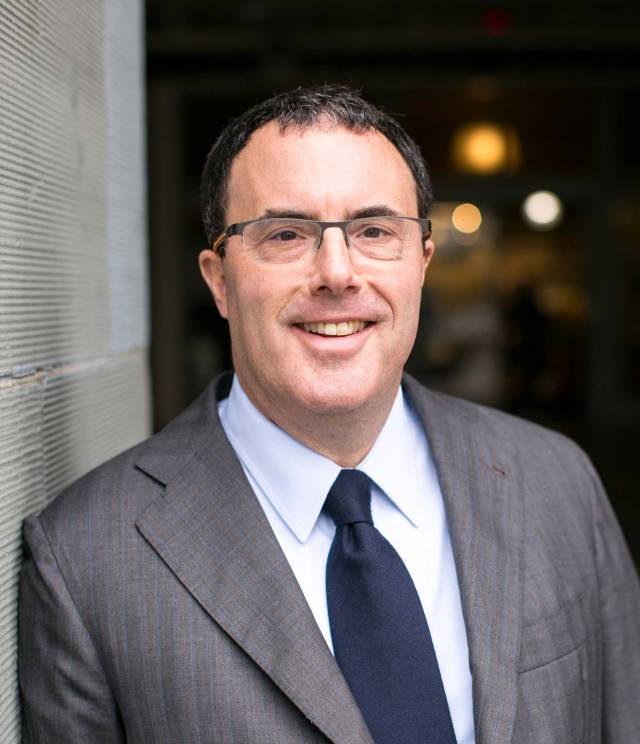 Peter Briger Jr. is co-chief executive officer of Fortress Investment Group in San Francisco and is responsible for the credit and real estate business. Prior to joining Fortress in 2002, he spent 15 years at Goldman, Sachs & Co, where he became partner in 1996.

Briger is a member of the Council on Foreign Relations and chair of the U.S. Soccer Investment Committee. He serves on the board of several charitable foundations, including the UCSF Foundation and Tipping Point, a nonprofit organization focused on fighting poverty in the Bay Area.

Briger received his A.B in history from Princeton in 1986 and has an MBA from the Wharton School Executive MBA program. 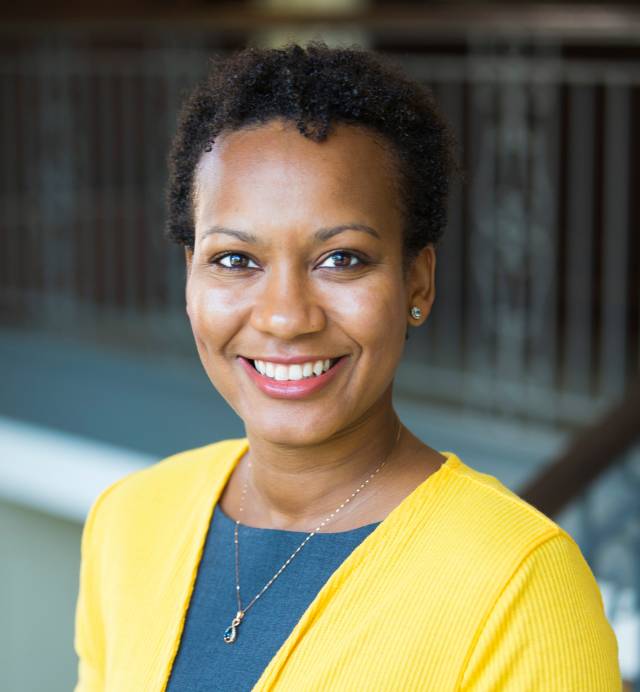 Janeria Easley earned a Ph.D. in sociology, with a concentration in demography, from Princeton in 2016. Easley is an assistant professor in the Department of African American Studies at Emory University in Atlanta. Easley’s research and teaching specializations are racial and ethnic relations, demography, social stratification, and urban studies.

Easley is the first person elected to the board in the new position created last year for a recent graduate of the Graduate School, defined as an individual who has received a Princeton graduate degree within the five years prior to the year of election.

Easley received her B.A. in sociology and English from Duke University and completed a Vice Provost’s Postdoctoral Fellowship at the University of Pennsylvania. 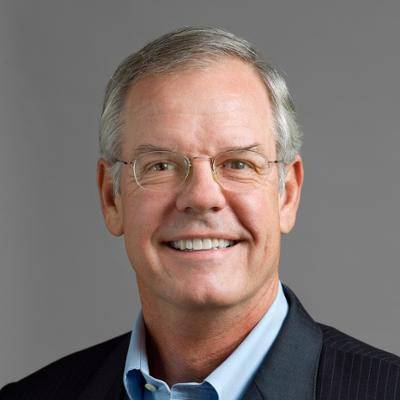 Paul Maeder, of Cambridge, Massachusetts, is a founder and general partner at Highland Capital Partners. He has more than 35 years of experience in venture capital and has been a director of many public and private companies. Maeder currently serves on the board of Exagrid and as board chair of 2U.

Maeder was the chair of the National Venture Capital Association during the creation and passage of the JOBS Act and served on the SEC Advisory Committee on Small and Emerging Companies. He previously served as board chair of BB&N School as well as board chair of the Massachusetts Chapter of the Nature Conservancy. He was recognized by the Forbes Midas List as one of the top venture capitalists in the industry and received the Mass Technology Leadership Council Commonwealth Award. Maeder has served as a term trustee at Princeton since 2015.

Maeder graduated from Princeton in 1975 with a BSE in mechanical and aerospace engineering. He earned an M.S. from Stanford University and an MBA from Harvard University. 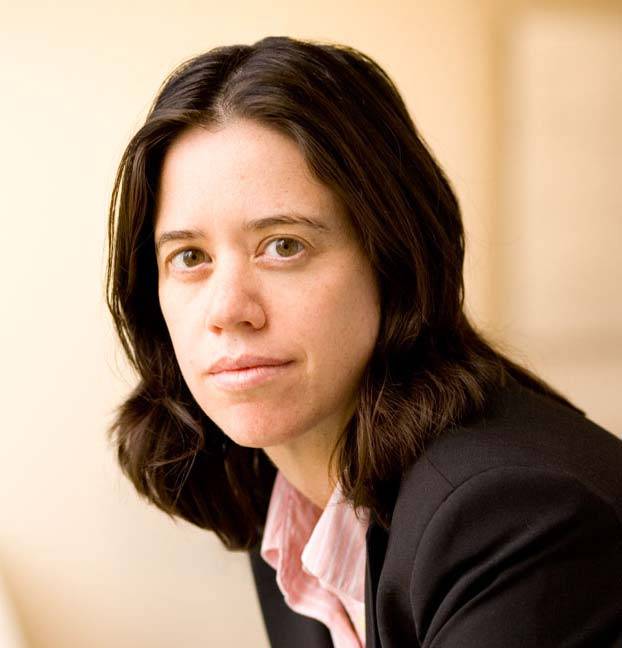 Sarah Stein, of San Francisco, is a managing partner at Hall Capital Partners LLC. She is a member of the firm's Board of Directors, Executive Committee, Management Committee and Investment Review Committee. Stein joined the firm in 2002 and was appointed president in 2012. Previously, she worked at Goldman, Sachs & Co., the Fisher Family Foundation, and taught English in Guangzhou, China, for Princeton-in-Asia.

Stein serves on the Princeton Endowment (PRINCO) Board and the San Francisco Day School Board. She also serves on the Board of Directors and Investment Committee of the Rosenberg Foundation and the Investment Committees of the Gates Foundation Strategic Investment Fund. She is a member of the Young Presidents Organization. She previously served as a young alumni trustee of Princeton from 1997 to 2001, and was a trustee at the Breakthrough Collaborative, KIPP Bayview Academy and the San Francisco Foundation. 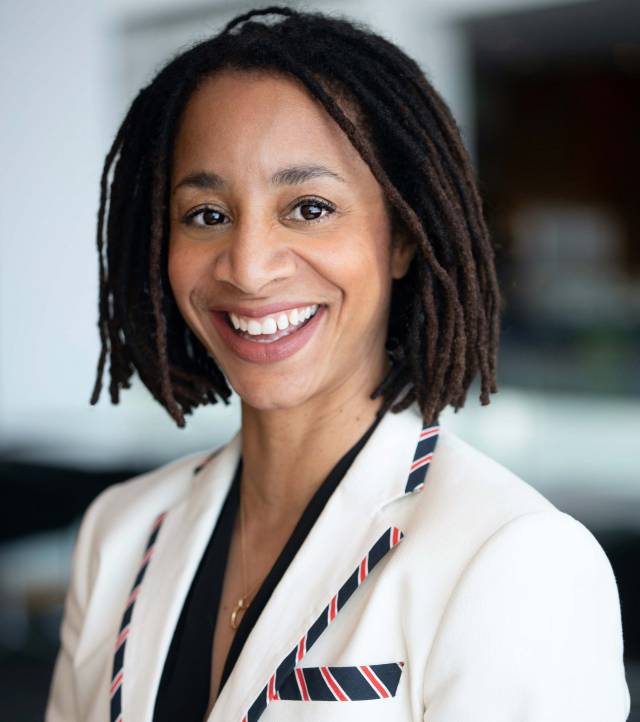 Carla Vernón, of the Twin Cities, Minnesota, was an executive at General Mills for 22 years, where she served as corporate officer and president of the Natural and Organic Operating Unit. Her leadership saw growth on a variety of brands recognized for environmental sustainability leadership in the food industry.

Vernón is currently working on her first book and through her newly founded Inspired Tiger LLC provides advisory counsel to early stage natural-products startups.  She also leads the Tiger Sisters Network of Princeton, which she co-founded in 2017 and brings together 1,250 Princeton alumnae and students from the African, African American and Caribbean diaspora. Vernón is a Henry Crown Fellow at the Aspen Institute. She is a member of the Executive Leadership Council, which focuses on opportunities for Black executives, and a member of the Alumni Society, an organization of Latinx leaders.

Vernón graduated from Princeton in 1992 with a degree in ecology and evolutionary biology. She has an MBA from the University of Texas-Austin.

Melissa Wu is chief executive officer of Education Pioneers. Based in Boston, she leads the national nonprofit that aims to recruit diverse talent into education. Since becoming CEO in 2018, Wu has worked to continue to strengthen initiatives that focus on diversity, equity and inclusion. Earlier in her tenure at Education Pioneers, Wu oversaw the launch of Impact Fellowship, a 10-month leadership development program.

Wu previously worked as a partner at TNTP, a national education nonprofit that recruits and trains teachers and advances policies and practices for effective teaching. She also has worked at the Boston Consulting Group, and started her career at the TEAK Fellowship, an academic enrichment program in New York City that prepares low-income students for success.

Wu graduated from Princeton in 1999 with an A.B. in sociology and earned an MBA from Harvard Business School.