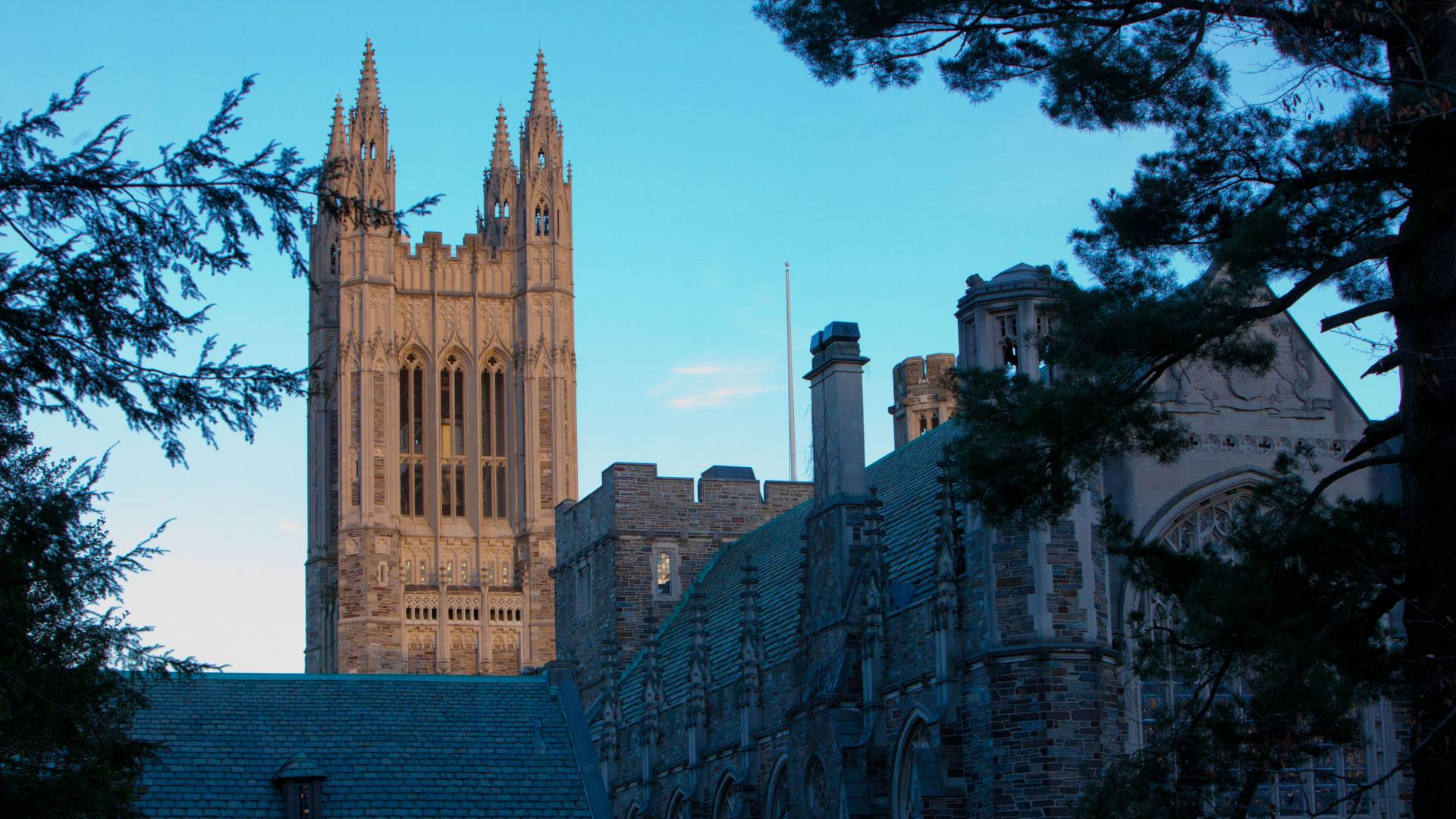 The Princeton University Board of Trustees has designated one of its nine alumni-elected trustee positions to be held by a recent graduate of the Graduate School, defined as an individual who has received a Princeton graduate degree within the five years prior to the year of the election.

As with other alumni-elected positions, this trustee will be elected to a four-year term. The first such election will take place next spring, with the first trustee in the new position joining the board in academic year 2020-21.

The Board of Trustees has a total of 40 members. All trustees have the same power, authority and responsibilities.

The proposal to establish a position of this kind was discussed initially by the trustee Committee on Board Development. The recommendation approved by the board at its June 3 meeting was presented by an ad hoc governance review committee co-chaired by outgoing board chair Kathryn Hall and incoming chair Louise Sams, with support from the trustee Committee on Alumni Affairs.

Sams said “we believe the board will be well served by adding a trustee who has had recent experience as a graduate student at Princeton, and who can bring insights from that experience to the board’s discussions and deliberations. We look forward to benefiting from these perspectives as this trustee joins with all trustees in seeking to advance the overall long-term best interests of the University.”

In 1964 the board designated one of its nine alumni-elected trustee positions to be filled by a graduate of the Graduate School. In 2004 the board designated a second such position. Graduates of the Graduate School are also eligible to be candidates for the other seven alumni-elected positions. Three of those trustees are elected from among candidates who come from designated regions, and four are elected from “at-large” slates.

With this new designation, one of the at-large slates will be converted to a slate every four years that will be composed solely of recent graduates of the Graduate School. As in the other elections, a three-candidate slate will be developed by the Alumni Council’s Committee to Nominate Alumni Trustees (CTNAT), in this case following consultation with the Association of Princeton Graduate Alumni, other graduate alumni leaders, the Graduate School, the academic departments and others who may have suggestions. All alumni will be eligible to vote in this election, as they are in all of the CTNAT-sponsored elections.

In creating this position, the trustees noted that since the overwhelming majority of Princeton graduate students are Ph.D. candidates, they expect that most nominees for this position will be Ph.D. recipients. Recognizing that graduate students can have quite different experiences depending on their area of study, the trustees also suggested that the CTNAT select candidates such that, over time, the perspectives of a range of academic fields will be represented among those who serve as recent Graduate School alumni trustees.