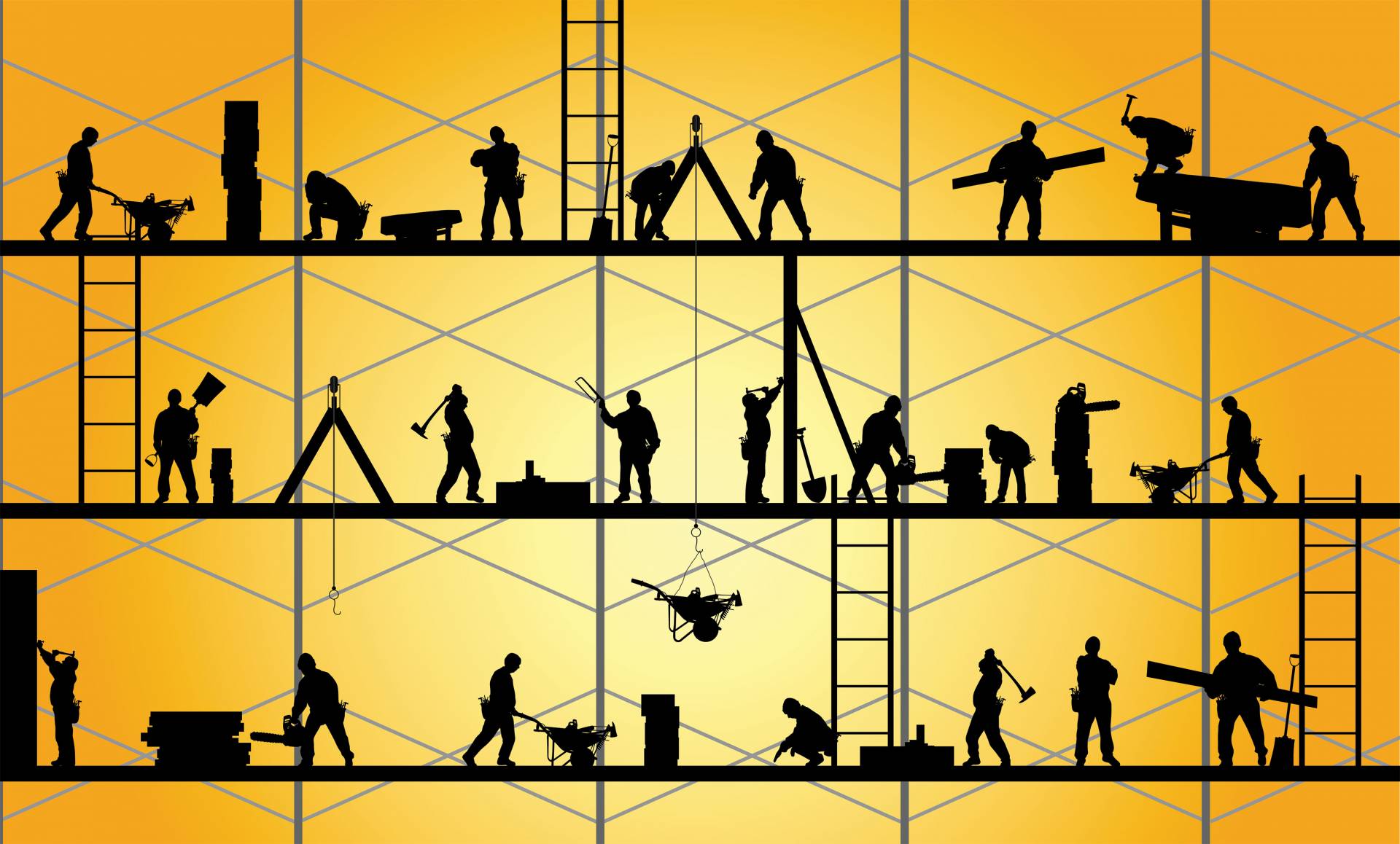 The rise in income inequality between skilled and unskilled workers since the 1970s might be due, at least in part, to a decline in union membership, Princeton University researchers have found.

Henry Farber, the Hughes-Rogers Professor of Economics; Ilyana Kuziemko, professor of economics; and Daniel Herbst, an economics graduate student, published the results of their study, “Unions and Inequality Over the Twentieth Century: New Evidence from Survey Data,” in May as a working paper for the National Bureau of Economic Research. Suresh Naidu, an associate professor of international and public affairs and economics at Columbia University, also was a co-author.

The study is the first to take a long-term longitudinal look at the relationship between income inequality and union membership. Previously, there hadn’t been a reliable source of union membership at the individual or household level prior to 1973.

The researchers examined a new source of union membership data dating to the 1930s: monthly Gallup opinion polls that collected a variety of information about Americans, including their race, gender, income and political opinions. The pollsters also asked interviewees whether a member of their household belonged to a union.

Among the study’s findings were that unions consistently have provided workers with a 10- to 20-percent wage boost over their non-union counterparts over the past eight decades. The researchers also discovered that when unions have expanded, whether at the national or state level, they tended to draw in more unskilled workers and raise their relative wages, with significant impacts on inequality.

“What we’re simply trying to do in this study is to be able to say something systematic, historically, whether there seems to have been an inverse relationship between unionization and inequality, so that when unions were strong, inequality tended to be lower,” Farber said.

“A strong lesson is that when unions were strong and they were growing, they were organizing the less-skilled workers and raising their wages, and that tends to reduce inequality,” he added.

David Card, the Class of 1950 Professor of Economics at the University of California-Berkeley and director of the Labor Studies Program at the National Bureau of Economic Research, said, “The paper is important because it discovers a new source of information about union membership, going back to the 1930s, and allows us to track the trends in membership from the peak of the union movement in the U.S. It then uses these new data to look at how changes in unionization affect inequality in the labor market as a whole.”

Herbst oversaw the team of research assistants that combed through Gallup archives from 1936 to 1986. The data was indexed primarily in documents handwritten by pollsters who called people’s homes for interviews, which made it a challenge to collect and standardize the information for study. Reporting categories changed over the years, as did the methods of collecting information. In all, the team assessed 980,000 data points across 500 surveys.

They then filled in union membership numbers from 1986 to the present using the Current Population Survey from the Census Bureau. Doing so gave the researchers a big-picture view of how unions grew to their height in the 1950s and 1960s, then began to recede. Through access to data over a longer time frame, the researchers were able to see certain patterns emerge.

“So [now] we’re able to look at this period where unions were on the rise and at their peak,” said Herbst, who will join the economics department at the University of Arizona this fall.

Union membership, the researchers said, typically has given workers a wage premium over non-union workers of a similar background. “What is remarkable in our study, that premium, that 10 to 20 percent seems to be stable going back all the way from 1936 to the present day,” Herbst said. “So we see that unions appear to be associated with higher income and that association is stable over time.”

Disadvantaged groups — those that are non-white, less educated or both — not only were enrolled in unions in higher numbers in the 1950s, but generally, their wage premium was even larger relative to their non-union counterparts than that of white and/or more-educated union workers.

Some economists see changes in technology and a demand for more-skilled workers as leading to lower union numbers and driving inequality in the late 20th century. But the new data suggests there might be more to the story, Herbst said.

“Those theories often predict that as more-skilled workers leave unions, the average union member should be less skilled and less advantaged, and what we’re finding is the opposite,” Herbst said.

In fact, union members are more skilled than ever, even if smaller in their numbers. “Unions might have a direct impact on inequality, whether it’s by lifting the incomes of newly unionized workers in the lower part of wage distribution or increasing the bargaining power of low-income workers more generally,” Herbst said.

Farber said in order to make a direct causal link, the data need to be even sharper: The Gallup polls offer union membership numbers and income at a household level, not at the individual level.

But there is little doubt that unions at one time played an important role in reducing income inequality, he said.

“The labor market and economy are evolving in a way that’s giving employers increased power over workers,” he said. “Unions were, at least at one point, an important institution for resisting and adding some balance.”

The work was supported by the Industrial Relations Section at Princeton University.