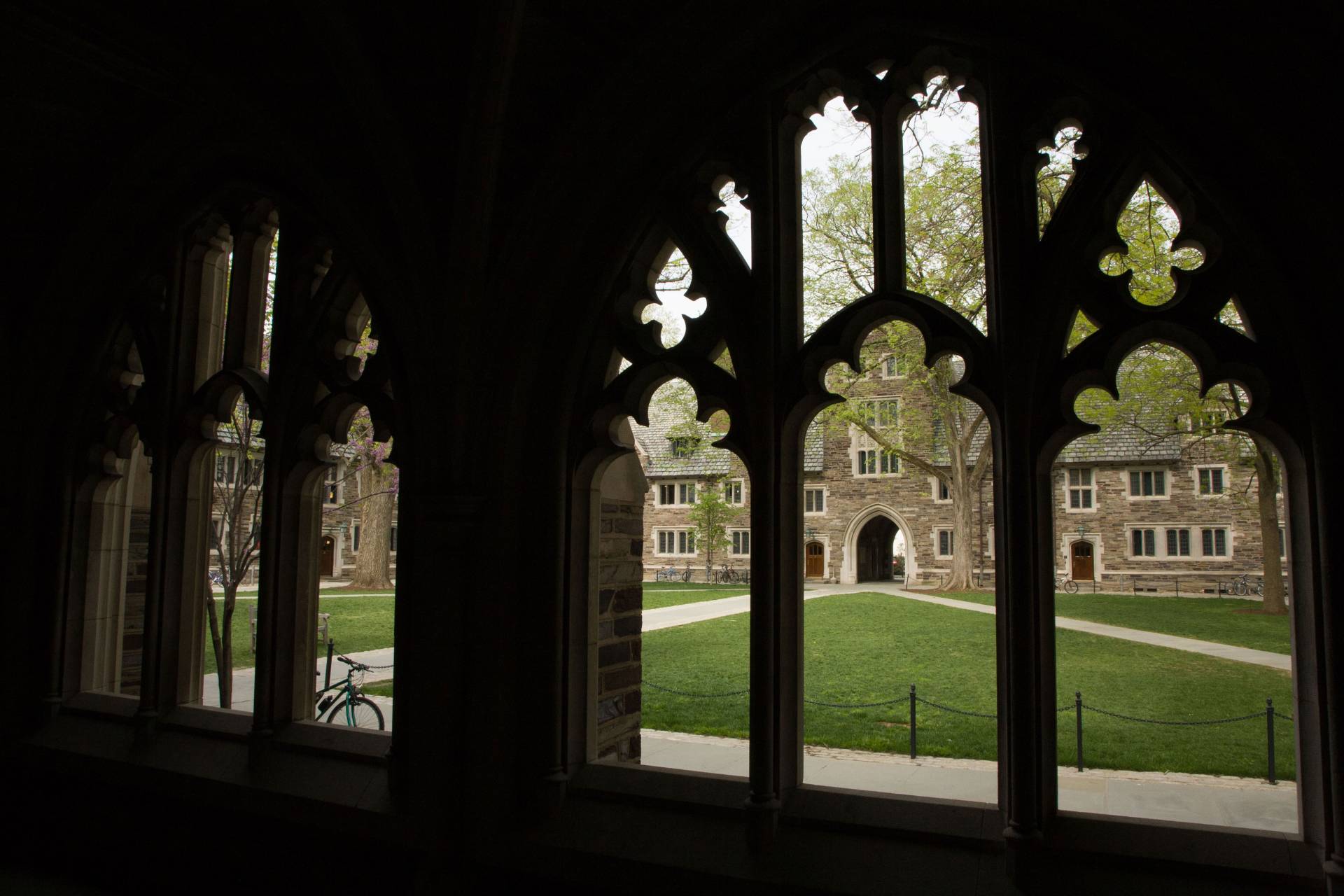 “This year’s Annual Giving results are remarkable,” said President Christopher L. Eisgruber. “The unrestricted funds raised through Annual Giving are vital to strengthening Princeton’s mission of excellence in teaching and research and to meeting the full financial need of our talented students. I am grateful to our many volunteers for their hard work and dedication, and to our alumni, parents and friends for their generous and unwavering support of Princeton.”

Graduate alumni gave more than $2 million for the first time ever, raising $2,332,685 from 2,667 donors. Princeton parents contributed $2,900,251 to the total, a 9 percent increase over the previous year and the ninth consecutive year above $2.5 million.

The youngest 10 classes averaged 60.1 percent participation. The Class of 2018, the University’s newest alumni, achieved a pledge rate of 84.6 percent, with 1,100 of its members pledging to support Annual Giving for the next four years.

“The continued success of Annual Giving is the direct result of the dedication and enthusiasm of our incredible volunteer team together with the generosity and loyalty of our alumni, parents and friends,” said Annual Giving Chair Timothy Kingston, a member of the Class of 1987. “It is the impressive breadth of participation that sustains Princeton’s margin of excellence. Every single gift makes an important difference on campus.”

Unrestricted gifts to Annual Giving go directly into the operating budget for the benefit of Princeton’s students and faculty. These flexible funds directly support Princeton’s educational mission, enabling the University to stay at the forefront of teaching and research, and to ensure the affordability of a Princeton education for all admitted students.