Why did they do that? It’s a question we ask every day in attempting to understand the behavior of others and make meaning of the world around us. How we answer the question, however, varies depending on our moral attitudes toward the behavior. 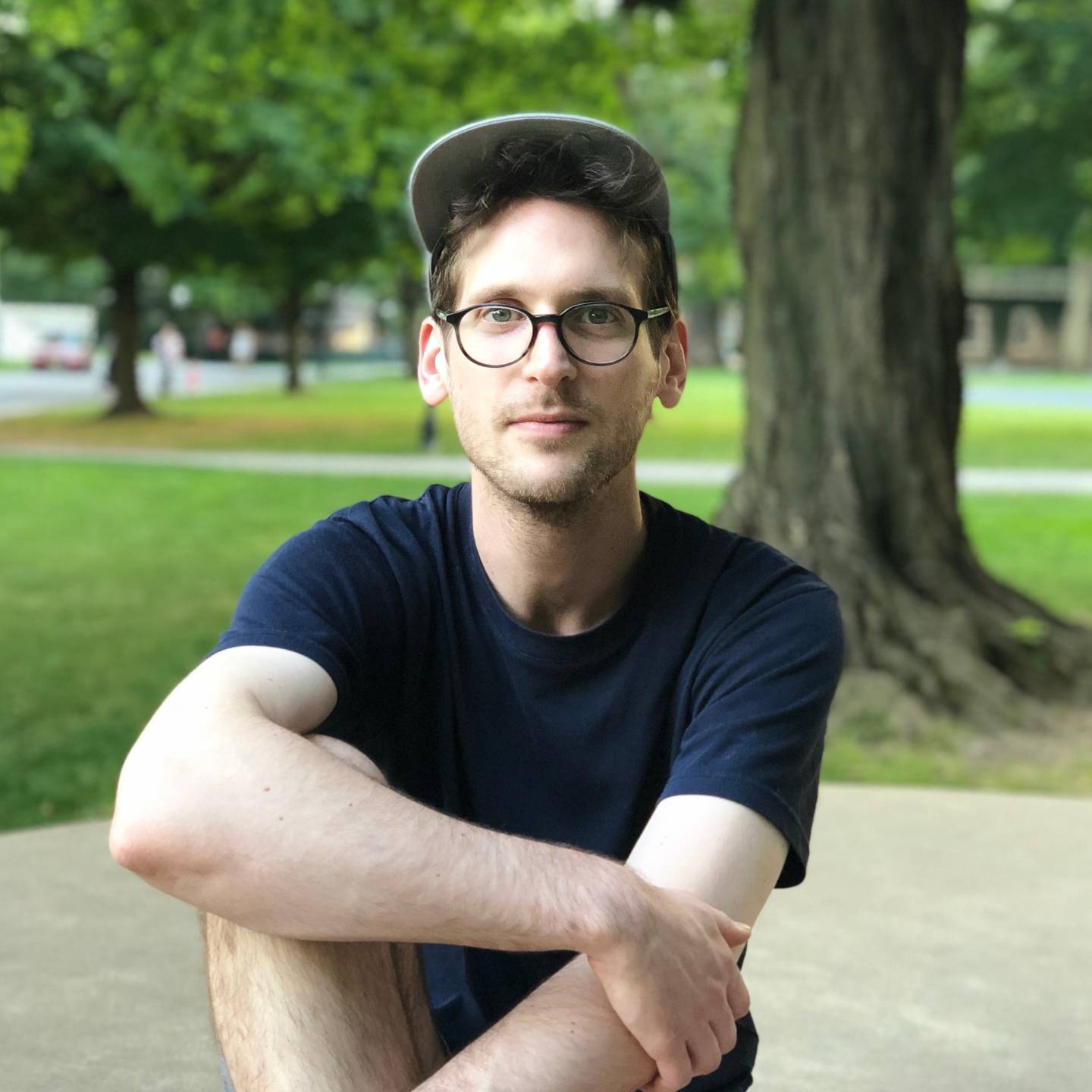 In a paper appearing in the November 2018 issue of Cognition: International Journal of Cognitive Science, Simon Cullen, a postdoctoral research associate in the Princeton Neuroscience Institute, found that people who disapprove of a behavior are more likely to explain it in terms of the situation or circumstances rather than attributing it to the other person’s agency.

According to Cullen, this reflects a bias to believe that people have “virtuous true selves” — the idea that, at least “deep down,” everyone is innately good, so their true self couldn’t possibly be in accord with what is deemed a negative behavior.

“We have really surprisingly strong prior beliefs about people’s essences,” Cullen said. “We are not aware we have these prior beliefs, and we don’t tend to examine them, but they deeply influence how we explain people’s actions, and how I think we react to the morally significant ones.”

Cullen’s paper, “When do circumstances excuse? Moral prejudices and beliefs about the true self drive preferences for agency-minimizing explanations,” builds from his work as a doctoral student in Princeton’s Department of Philosophy. He earned his Ph.D. in 2015.

Approximately 2,500 adults participated in multiple studies conducted by Cullen. In each study, participants were asked to explain a different morally significant action.

In one study, for example, participants read about a young woman who decides to have an abortion. Participants rated various potential explanations for her decision. Some of these explanations emphasized the role of the woman’s own agency, while others emphasized the role of her circumstances. Cullen found that the more strongly participants condemned abortion, the more likely they became to report that some external factor (for example, peer pressure) must have caused the individual to make that choice.

Cullen found that when explaining a person’s decision to defect from their parents’ party, conservative participants were far more strongly inclined to explain the decision in terms of the person’s values if the person defected from a liberal family rather than a conservative one. When participants explained political conformism within a family, both liberals and conservatives were more likely to explain a person’s political identity in terms of their upbringing if they were a member of the outgroup rather than the ingroup.

Cullen explained this as a function of conservatives’ tendency to value ingroup loyalty and respect for authority, making defection from one’s family politics a more serious moral violation.

The effect of assigning a virtuous true self to another can be alienating and place distance between people, Cullen said. “It’s a way to confuse how you believe the world should be with how the world is,” he said. “That’s usually a bad thing to do. It’s much better to figure out how the world is.”

Especially in today’s polarized political environment, the belief in a virtuous true self makes broaching discussion, let alone reaching any sort of middle ground, next to impossible, he said. “It makes me so much less open to you if I start off with my beliefs about your most essential self,” he said.

Cullen is a recipient of the Graduate School’s Teaching Award. This fall, he will join the philosophy faculty at Carnegie Mellon University.

Consuming online partisan news leads to distrust in the media

Conference to feature dialogue on abortion