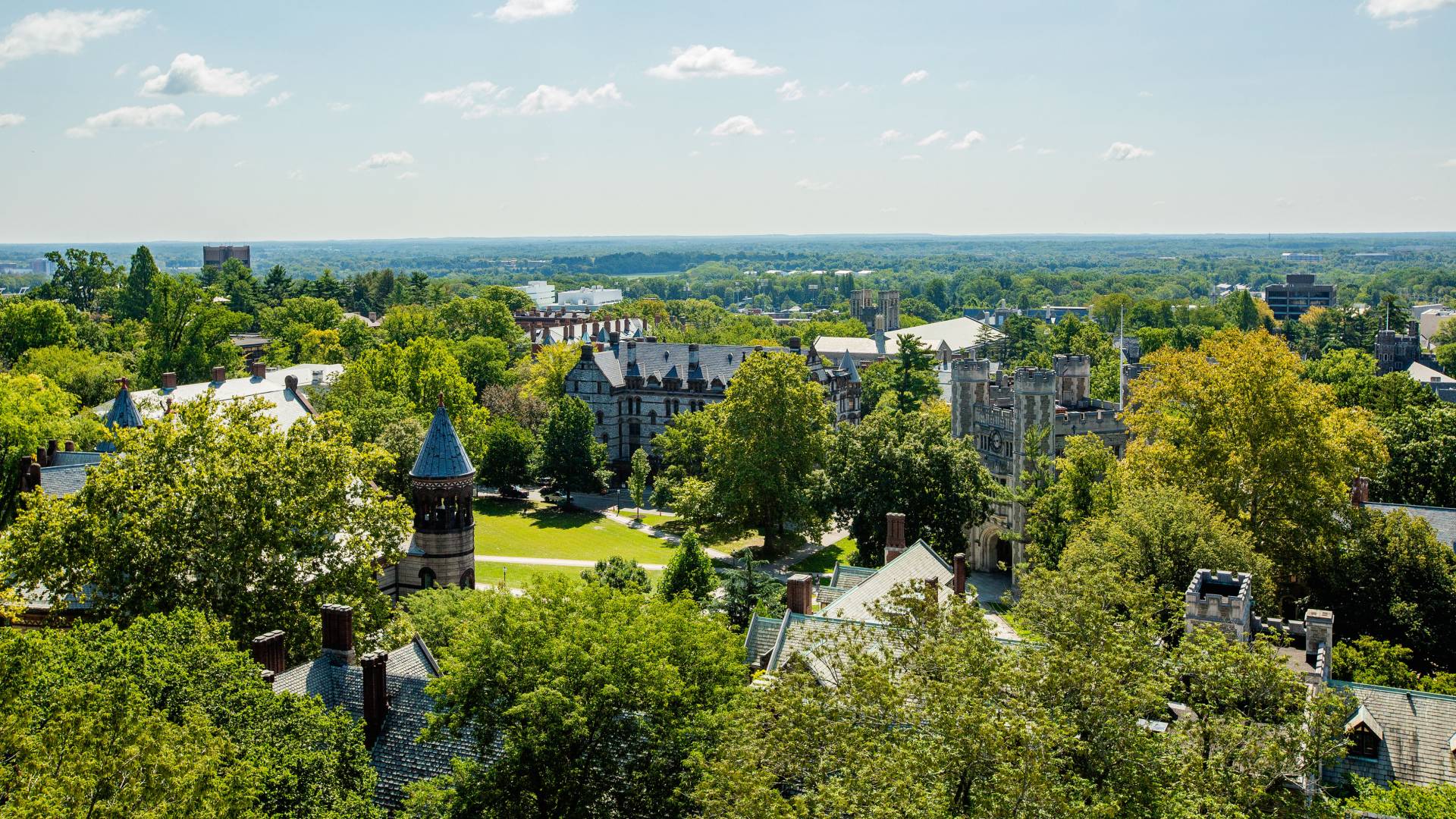 For the first time, Princeton University has received a “Gold” rating for sustainability from the Association for the Advancement of Sustainability in Higher Education (AASHE). The rating is based on campus-wide sustainability progress in areas that include academics, engagement, operations, planning, administration, innovation and leadership. 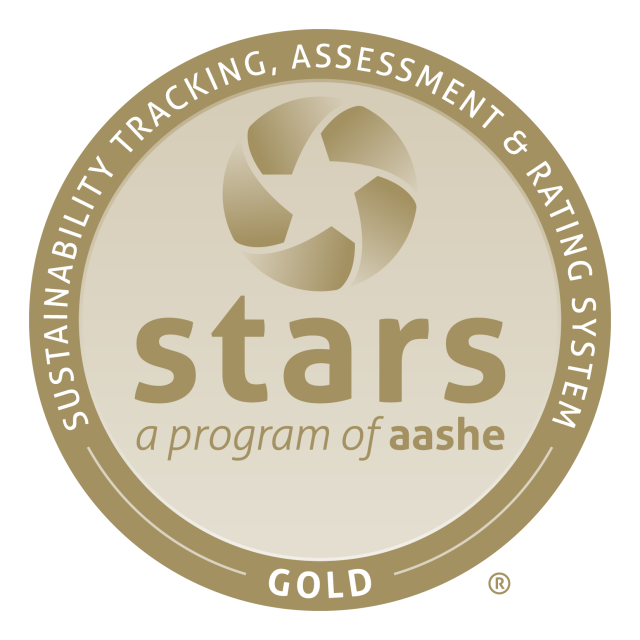 Worldwide, more than 900 institutions have registered for AASHE’s Sustainability Tracking, Assessment & Rating System — commonly known as STARS — which invites universities to self-report various measurements of sustainability. Based on their scores, ratings of “Reporter,” “Bronze,” “Silver,” “Gold” and “Platinum,” are awarded. To date, about one-third of reporting institutions have received a Gold rating, while 1 percent have achieved the Platinum rating.

“As we explore sustainability through study and action, we are always confronted with the next level of challenges and opportunities,” said Shana Weber, director of the Princeton’s Office of Sustainability. “STARS has been an excellent platform to hold ourselves accountable to comprehensive performance objectives, and to do so in solidarity with hundreds of other campuses. It’s inspiring to see the positive impact so many institutions are having collectively.”

This marks the third time Princeton has received a STARS rating for sustainability. In submissions in 2012 and 2015, the University received Silver. During the latest round, improvement in the areas of curriculum, research, public engagement, purchasing and water use helped push Princeton’s score up to the next level.

In the 2018 Sustainable Campus Index, based on the most recent STARS report, Princeton received special recognition for ranking among the top 10 campuses for water conservation as well as sustainable purchasing. One notable achievement that helped raise the University’s score is its storm water management practices.

The STARS program, which is open to any college or university in the world, was launched in 2010.