Hilary A. Parker, the assistant vice president and chief of staff in the Office of the President, will become the vice president and secretary of the University effective July 1, 2019, upon the retirement of Robert K. Durkee, who has been serving in that role since 2004.

The appointment was approved by the Board of Trustees at their Sept. 22 meeting on the recommendation of President Christopher L. Eisgruber. 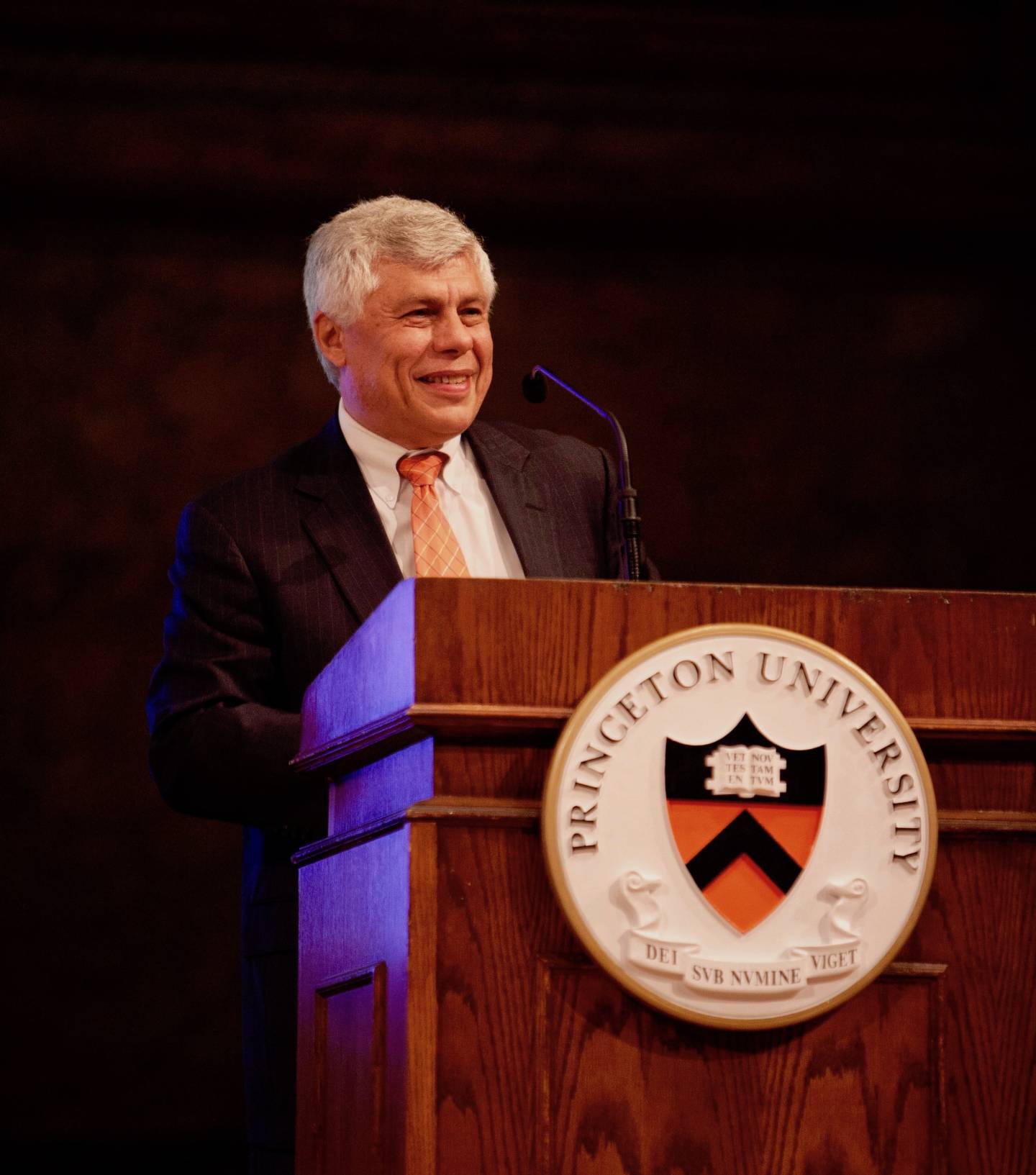 Bob Durkee, who has served Princeton in the role of University vice president and secretary since 2004, will retire at the end of the 2018-19 academic year.

Durkee, a member of the Princeton Class of 1969, began working at the University in 1972 as assistant to the president. In 1978 he was appointed vice president for public affairs, a position he held until February 2018. In 2004 he took on the added responsibilities of vice president and secretary. He will formally retire from the University upon the completion of the current academic year.

“In a Princeton career spanning five decades, Bob Durkee has rendered incomparable service to this University," Eisgruber said. "He has counseled five presidents wisely, written innumerable statements beautifully, and worked diligently and effectively on countless matters critical to the University’s wellbeing and future. Princeton has many loyal alumni, but few in its history have done so much for their alma mater as Bob Durkee.”

“For my four years as an undergraduate and my 47 years in Nassau Hall, Princeton has given me almost daily opportunities to learn, to grow and to work with students, faculty, staff, alumni, presidents, trustees, neighbors and others to help shape and strengthen this university, in support of the values for which it stands. For this I am deeply grateful,” Durkee said.

As assistant vice president and chief of staff, Parker, a member of the Princeton Class of 2001, plays an important role in advancing the University’s strategic priorities and works closely with Eisgruber and other senior leaders on a range of projects that require the president’s attention. 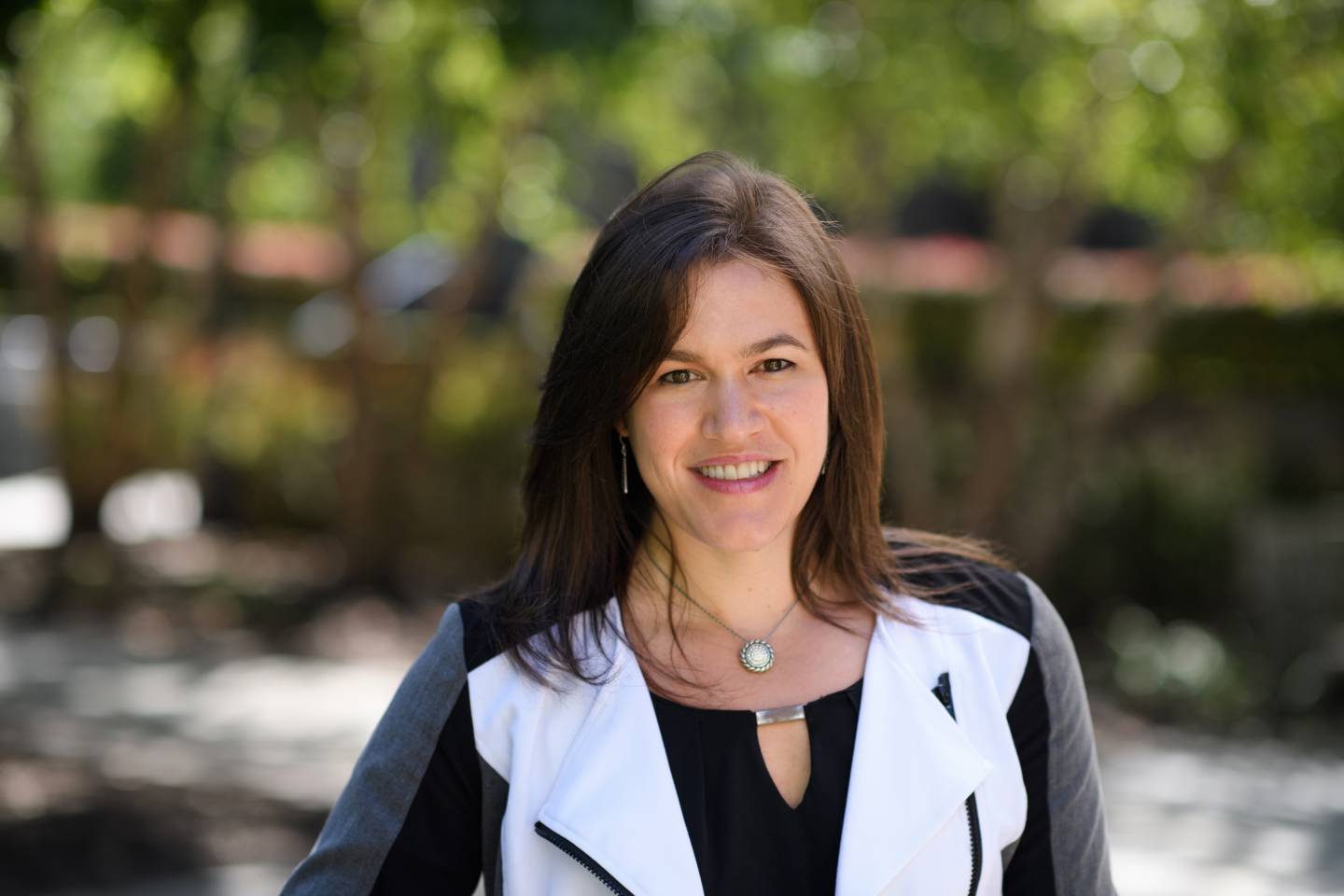 “As my assistant vice president and chief of staff, Hilary Parker has made outstanding contributions to our strategic planning process and to the initiatives that emerged from it," Eisgruber said. "I am delighted that she will maintain these responsibilities in her new role, and I am confident that she will execute the secretary’s additional responsibilities with distinction.”

“I am honored to take on the role of vice president and secretary at this exciting time, as the University carries out strategic initiatives that build on its distinctive strengths and enhance its contributions to the world," Parker said. "I look forward to working with President Eisgruber, the trustees, colleagues across campus and the University community to help advance Princeton’s mission and realize a powerful vision for its future.”

Before returning to the University as a member of the administration, she worked as a journalist and science teacher. Parker majored in ecology and evolutionary biology at Princeton and also holds a Masters in Teaching from the College of New Jersey.

Durkee to step down from public affairs role, remain as VP and secretary