The American Physical Society (APS) announced today that Bogdan Andrei Bernevig was one of three winners of the APS James C. McGroddy Prize for New Materials “for the theoretical prediction, design and realization of non-magnetic and magnetic topological semi-metals and new types of topological insulators.” 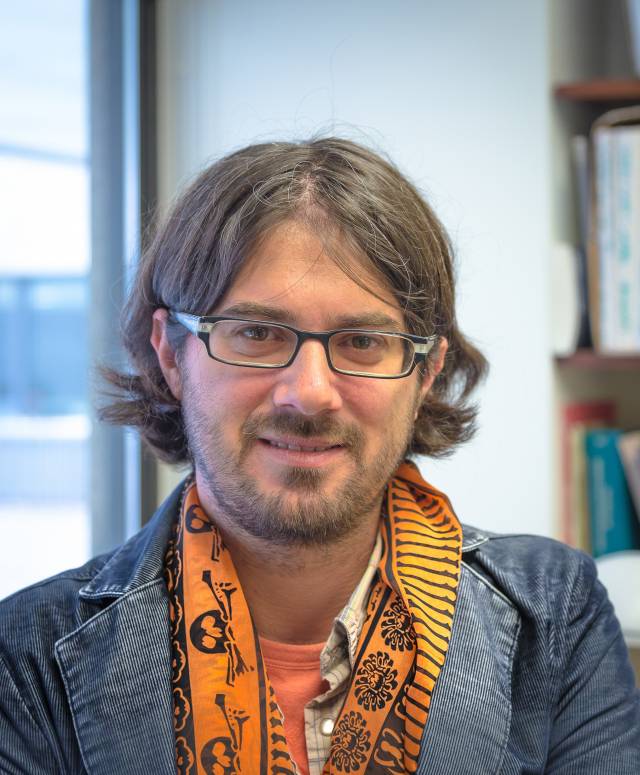 Bernevig, a professor of physics who is also affiliated with the Princeton Center for Complex Materials, shares the prize with Claudia Felser of the Max Planck Institute Chemical Physics of Solids, who was a visiting fellow at Princeton in 1998 and 1999, and Xi Dai of Hong Kong University.

The highly regarded APS prizes and awards are open to all members of the worldwide scientific community. “Recognizing exceptional contributions in physics is one of the wonderful roles of our American Physical Society,” said APS President Roger Falcone. “We share in the joy of the recipients, take the opportunity afforded by the award of a prize to understand a bit more about that science, and reaffirm our commitment to excellence and peer evaluation of scientific research.”