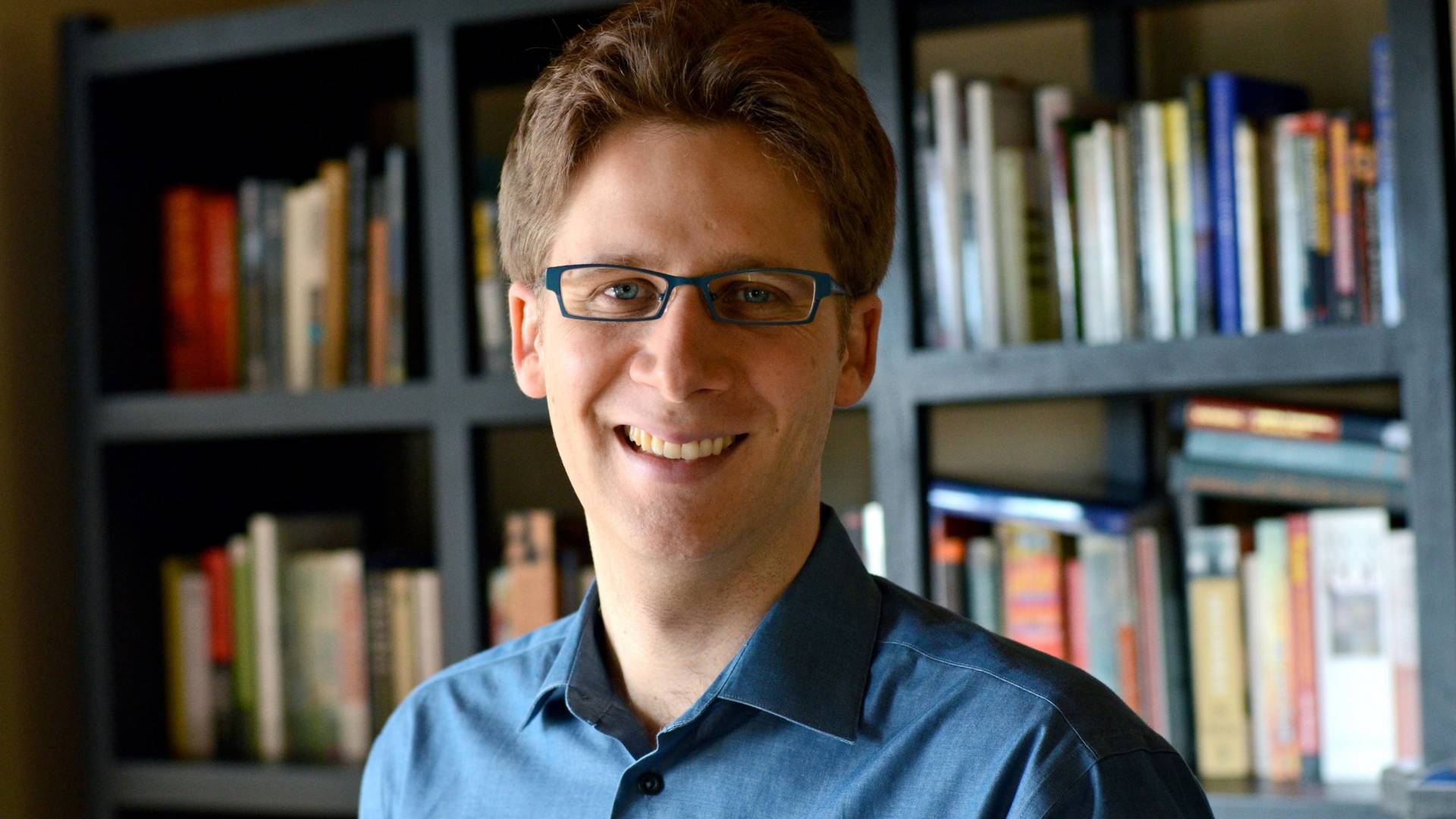 Griffiths receives Troland prize from the National Academy of Sciences

The National Academy of Sciences announced today that Thomas Griffiths has received one of the two Troland Research Awards issued this year “for his research into how people and machines make decisions.” The Troland awards recognize unusual achievement by young investigators (defined as no older than 40) working within the broad spectrum of experimental psychology.

Griffiths, the Henry R. Luce Professor of Information Technology, Consciousness, and Culture, came to Princeton in the summer of 2018. His is the first joint faculty appointment of the Department of Computer Science and the Department of Psychology. His research centers on developing mathematical models of higher level cognition and understanding the formal principles that underlie people’s ability to solve the computational problems they face in everyday life. At the core of his work is mining “big data” — the sea of information available from social media and the internet of things — for insights that lead to better decisions. A native of the United Kingdom, Griffiths earned his B.A. from the University of Western Australia and his Ph.D. from Stanford University.

The $75,000 Troland Research Award was established by a trust created in 1931 by the bequest of Leonard T. Troland. The other 2019 recipient is Adriana Galván of the University of California-Los Angeles, “for her pioneering work studying adolescent brain development and behavior.”