Fruit flies make for stingy mothers, imparting only a portion of the genetic building blocks their offspring need to survive. The rest must be produced by the fertilized egg in its first few steps of growth.

Scientists puzzled for two decades over this seemingly unnecessary withholding. Now researchers at Princeton University have shown that the inhibiting mechanism, controlled by an enzyme known as RNR, is key to the embryo's survival. Too much material early on leads to disaster for the fledgling lifeform.

"This study shows us how fragile development can be," said Stanislav Shvartsman, professor of chemical and biological engineering and the Lewis-Sigler Institute for Integrative Genomics at Princeton. "We asked the question, 'Why does the mother have to be so frugal?'" The problem led Shvartsman to test what happens when an embryo inherits an abundance of these building blocks. The answer was not pretty. "We realized, if you do not limit the supply, you create a temporal conflict that disrupts multiple processes in the embryo," he said.

Researchers led by Princeton's Stanislav Shvartsman have found that the DNA of fruit fly embryos must obey a natural speed limit when it comes to replicating their genomes. Eggs with a mutation that allow for overproduction of DNA end in catastrophic failure at the moment they would begin to take shape.

Illustration by the researchers

In a study reported in the journal Current Biology on March 14, the team tracked two groups of flies’ embryonic development: one with a normal supply of DNA building blocks, known as nucleotides, and one with around 10 times that amount. The results showed that, when more nucleotides were available to the embryo from the start, its DNA replication mechanism worked at breakneck speeds, running roughshod over the processes that followed and resulting in major defects later on.

Nareg Djabrayan, an associate research scholar at the Lewis-Sigler Institute for Integrative Genomics and first author of the paper, likened the replication process to a machine. “When you provide that machine with too much of a certain input, its speed limit is broken,” he said. “It goes too fast. And it messes with the other things that have to happen at the same time."

The problems that began in that first key step compounded through later stages. As the embryo began to take shape, its midline (the fly's analog of a spine) was catastrophically twisted.

"After that, they go kaput," Shvartsman said.

It turns out that the maternal withholding, quantified in previous work, plays a major role in the timing of early life, providing a natural limit to the pace of development. In the end, those flies that started out with a surplus of basic ingredients could not develop into a viable organism.

The findings mark a shift in thinking for researchers who study the control of genomes in transition from mother to offspring, according to cell biologist Stefano Di Talia of Duke University. "This paper is important because it shows that tight control of nucleotide levels is not only energetically favorable but also absolutely required for embryonic development to proceed normally," he said. Di Talia suggested that future studies will build on this work to learn how the timing of cell cycles impacts tissue mechanics.

In this case, the enzyme RNR — a common target in anti-cancer therapies — plays a critical role in balancing the speed of a cell's most basic processes, and by consequence, cell division. Runaway cell division and growth are the hallmarks of cancer. In addition to answering a fundamental question about early life in animals, the researchers believe this work could open new pathways to study cancer drugs in developing embryos. 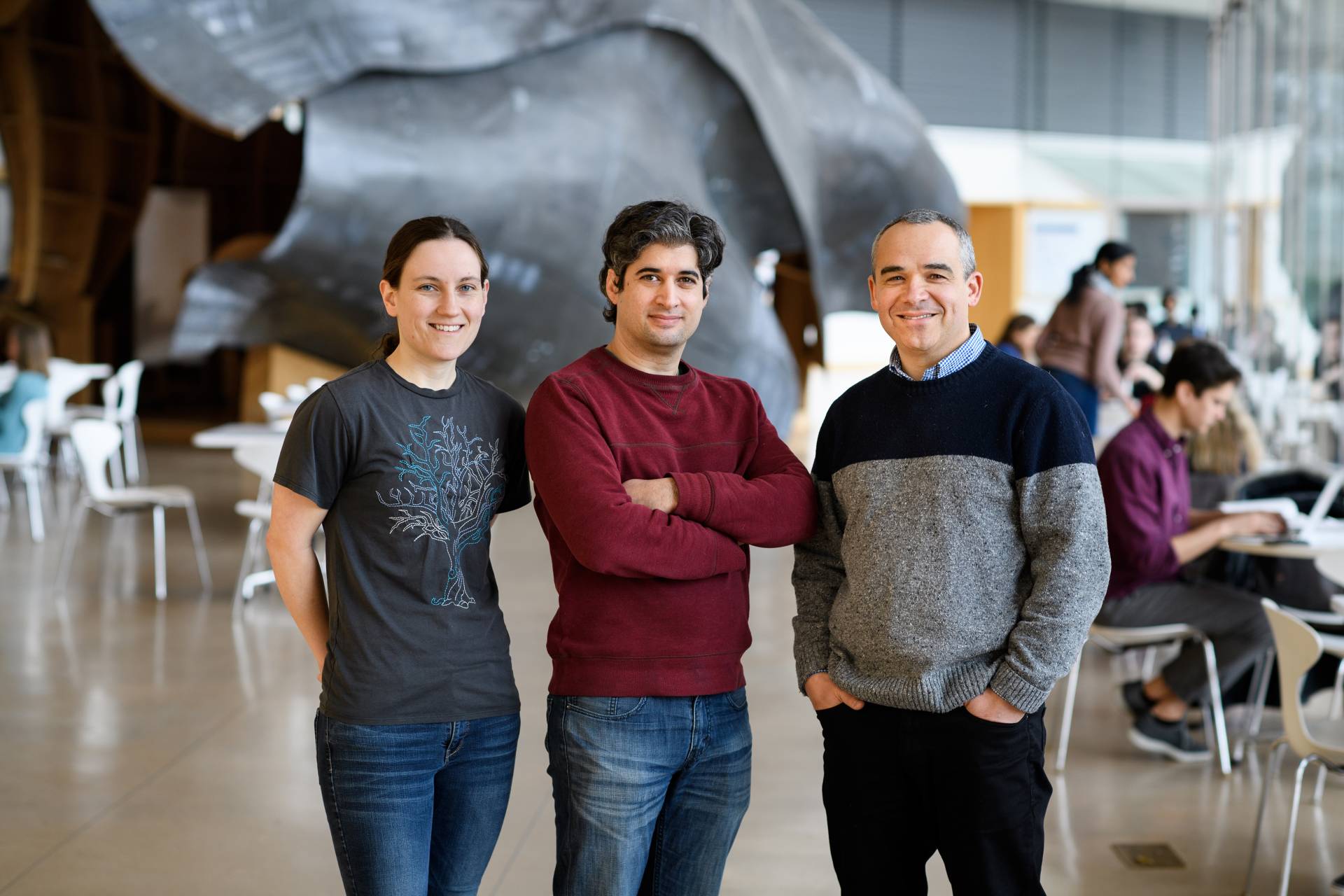