Beth Lew-Williams, assistant professor of history at Princeton, has received two awards from the Organization of American Historians (OAH) for her latest book, “The Chinese Must Go: Violence, Exclusion, and the Making of the Alien in America” (Harvard University Press, 2018). 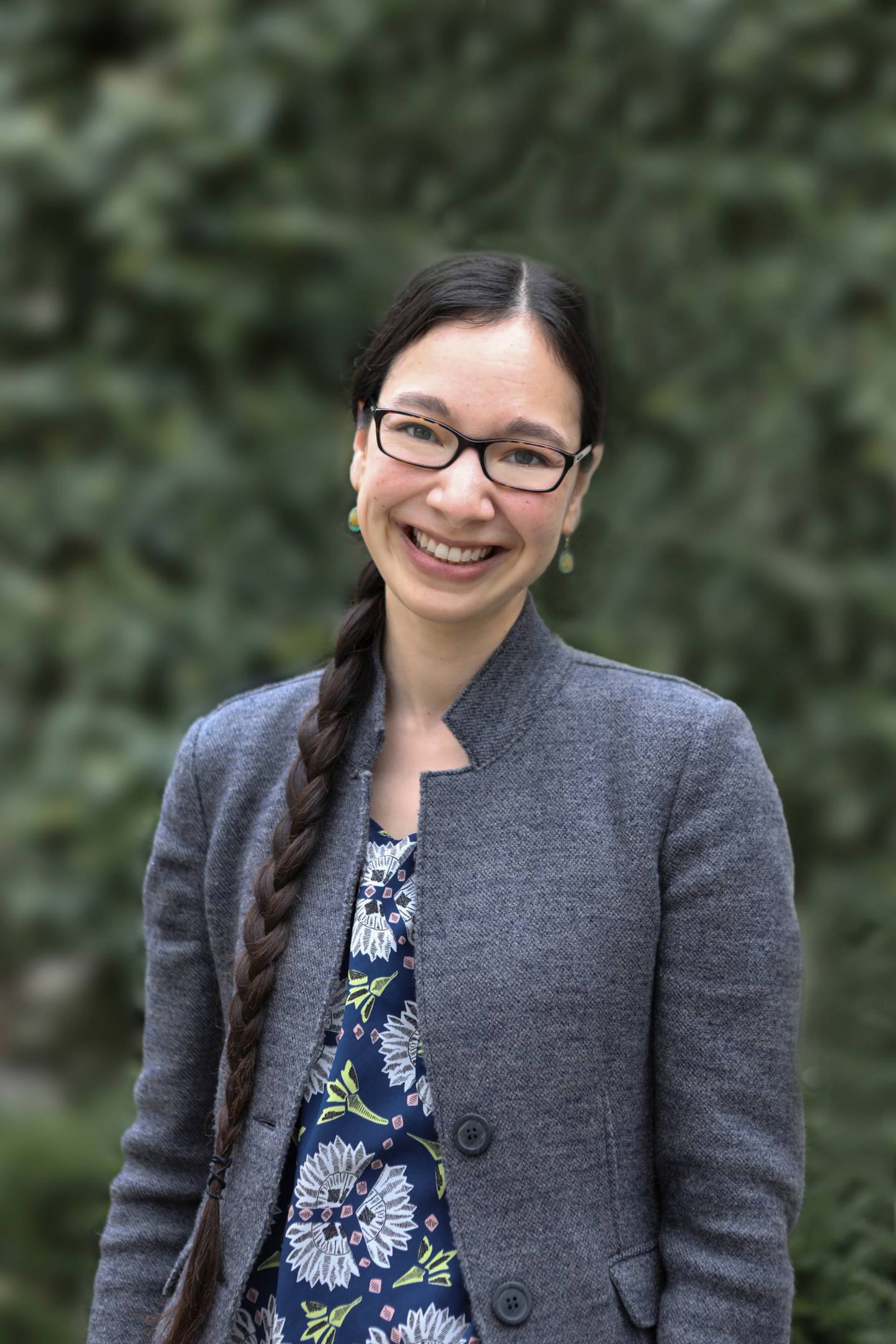 Lew-Williams, a Princeton faculty member since 2014, is a historian of race and migration in the United States, specializing in Asian American history.

At the organization’s annual meeting on April 5 in Philadelphia, Lew-Williams was presented with the 2019 Ray Allen Billington Prize. The Billington Prize is given every two years for the best book on the history of native and/or settler peoples in frontier, border and borderland zones of intercultural contact in any century to the present, and includes works that address the legacies of those zones.

She also received OAH’s 2019 Ellis W. Hawley Prize, awarded annually for the best book-length historical study of the political economy, politics or institutions of the United States, in its domestic or international affairs, from the Civil War to the present.

“The Chinese Must Go” maps the tangled relationships between local racial violence, federal immigration policy and U.S. imperial ambitions in Asia in the second half of the 19th century.

“For all of its scholarly rigor, ‘The Chinese Must Go’ is simultaneously a beautifully paced, moving read — a powerful and deeply humane account of the emergence of the racialized border, the consequences of which have echoed down to the present,” the organization wrote in a press release.

Founded in 1907, OAH is the world's largest professional association dedicated to American history scholarship, with more than 7,500 members from the U.S. and abroad.