The roots of injustice, racism and violence directed against the Asian American and Pacific Islander (AAPI) community in the United States took hold long before the horrific March 16 killings in Atlanta — and long before the novel coronavirus emerged in Wuhan, China. Speaking to the moment, several Princeton faculty members and alumni have shared their expertise, historical research, and personal perspectives on racism against Asians and Asian Americans through appearances in online events and across news platforms and social media, as well in the virtual classroom.

Editor's note: This story has been continually updated with additional statements, story links and social media posts since it was first published on March 18.

In addition, Princeton President Christopher L. Eisgruber wrote a March 17 post expressing solidarity with the AAPI community at the University and around the world. Statements from other campus leaders include:

Below, you can read, watch and listen to some of the Princeton faculty and alumni contributions to this vital national dialogue. 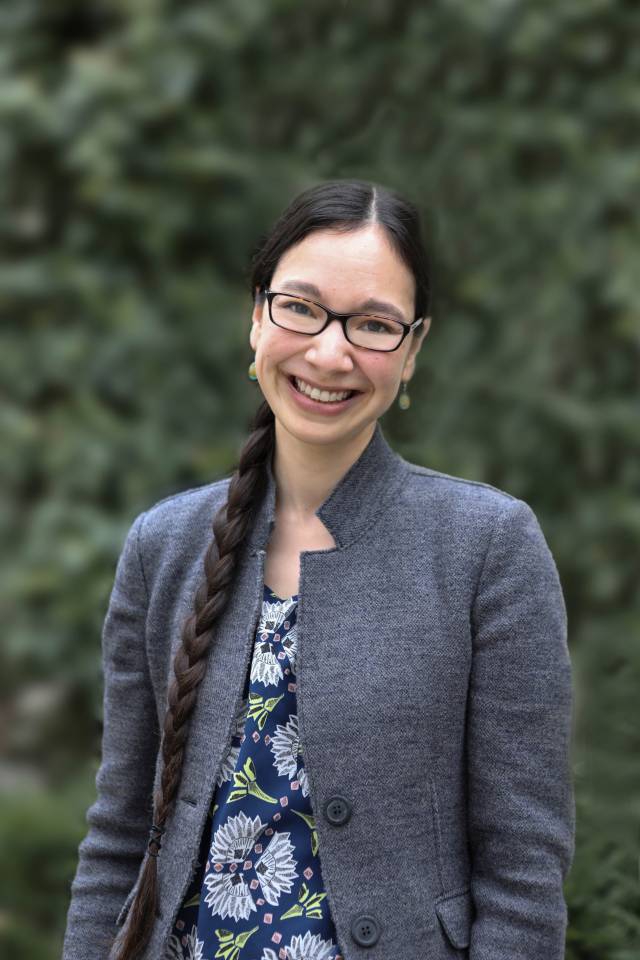 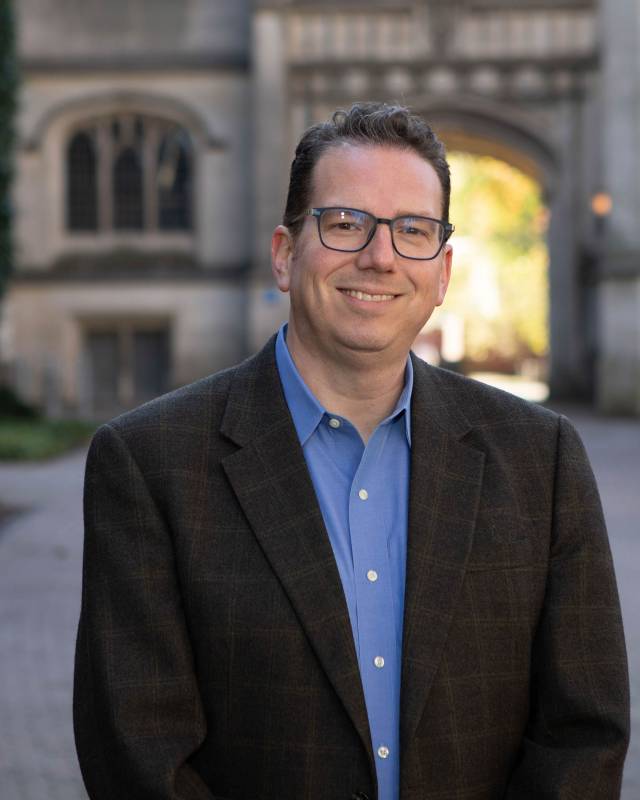 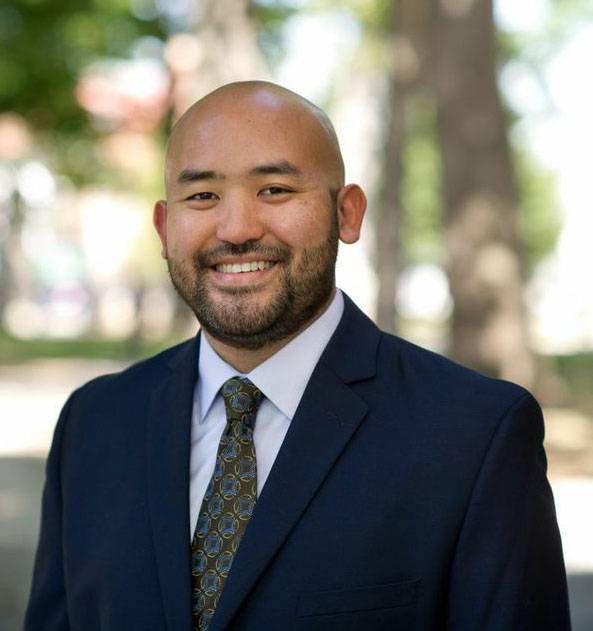 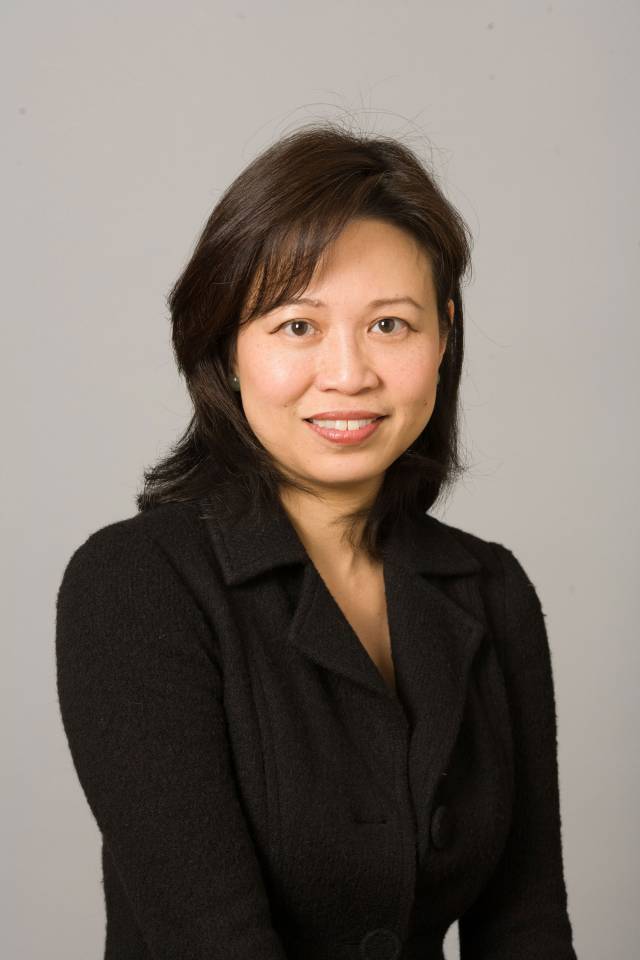 ‘Race in the COVID Era: What America’s History of Racism and Xenophobia Means for Today’ conversation