As the United States grapples with the deaths of George Floyd, Breonna Taylor, Ahmaud Arbery and countless other black lives destroyed by systemic racism and police violence, and as protests extend across the country, Princeton scholars are speaking to the moment. Several Princeton faculty members, graduate students and alumni are using op-eds, television and cable news programs, online publications, and social media to grasp current events and navigate a path forward, drawing on their research as well as their own personal experiences. 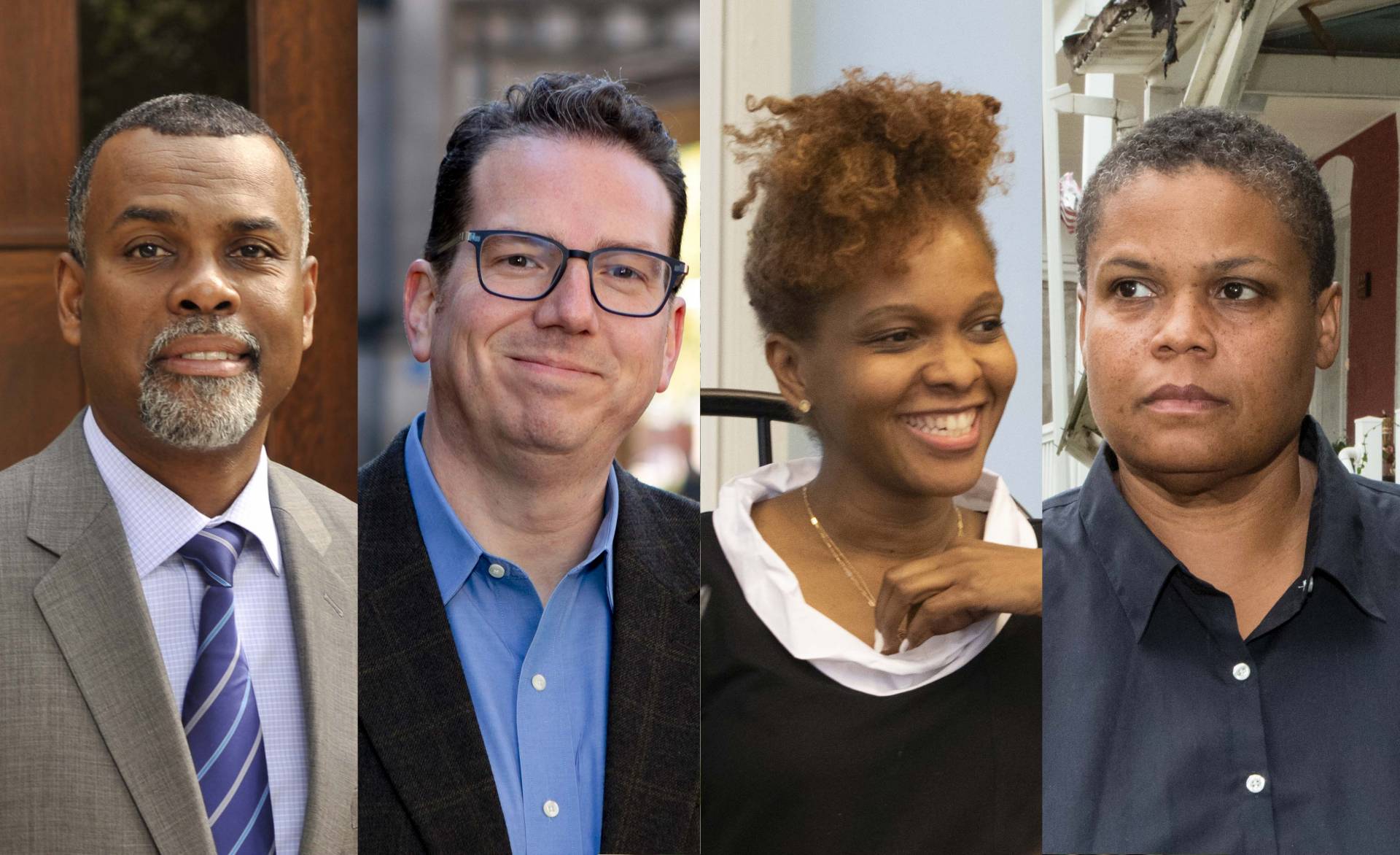 Read, view and listen to some of their contributions to the national dialogue.