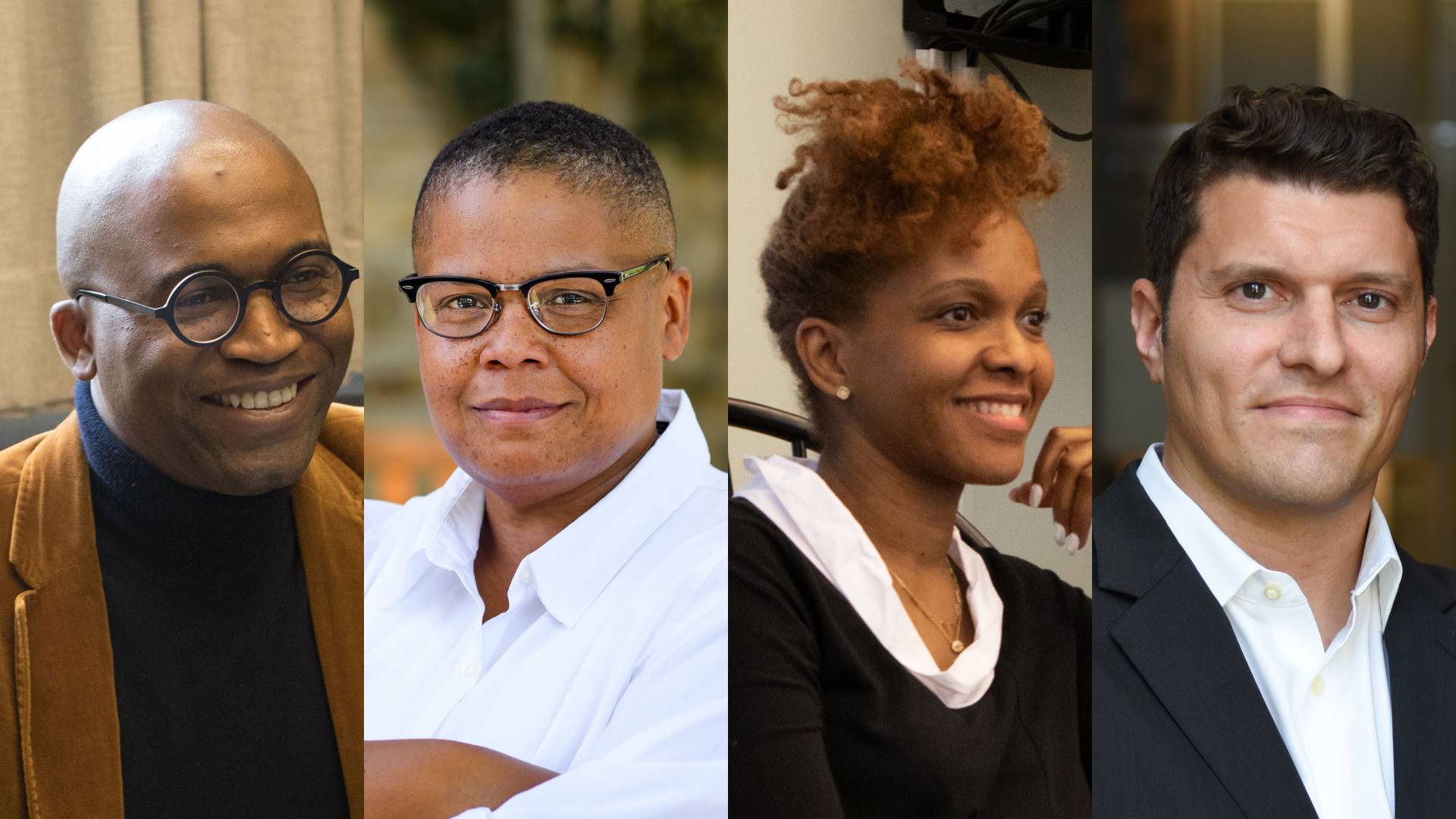 During times of national crisis — such as the one we are facing around racial justice and policing — voices across Princeton University speak directly to the moment. The University is grounded in a mission of teaching and research, and our scholars, experts and alumni are joining the national dialogue in the context of the trial of Derek Chauvin after the death of George Floyd.

As our country continues to grapple with this crisis in light of the recent deaths of 20-year-old Daunte Wright in Minneapolis and 13-year-old Adam Toledo in Chicago, several Princeton faculty members and alumni are appearing in virtual public conversations and using opinion pieces, media appearances, and social media conversations to help navigate a path forward, drawing on their research as well as their own personal experiences.

Read, view and listen to some of their contributions to this national conversation.

Closer to home, Princeton is also offering resources to the University community, including virtual processing spaces, for help in grappling with this topic on a more personal level.

Faculty: In the media and research

Alumni: In the media

The Derek Chauvin trial: Resources and support for the University community

Princeton voices: Speaking out on the aftermath of events at the U.S. Capitol