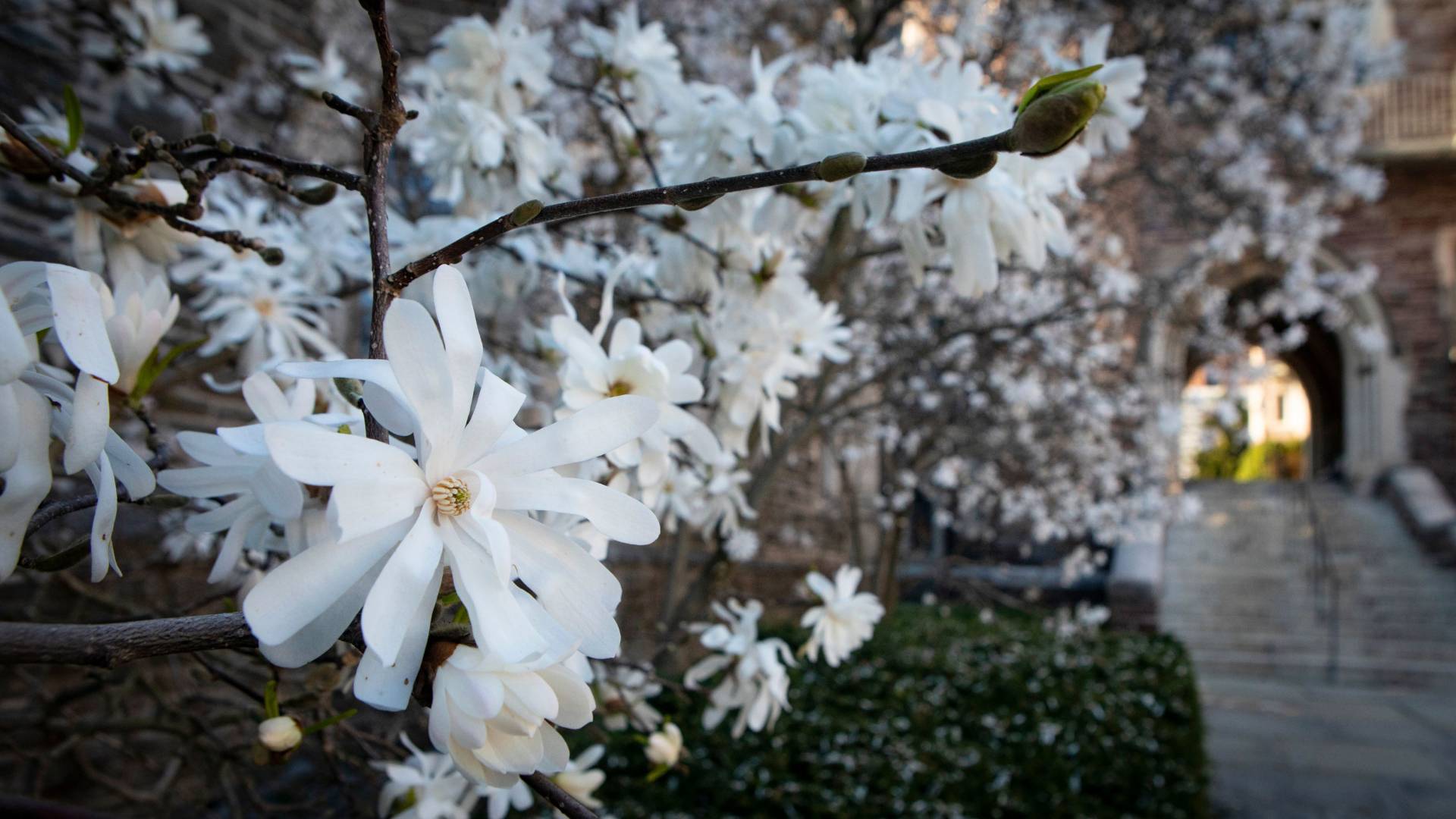 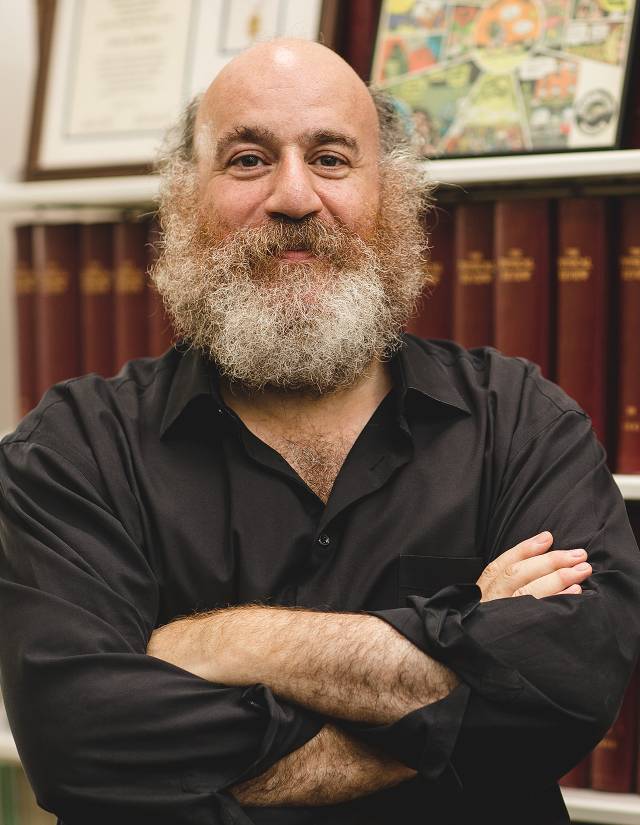 They are: William Bialek, the John Archibald Wheeler/Battelle Professor in Physics; Donnacha Dennehy, composer and professor of music; Atif Mian, the John H. Laporte, Jr. Class of 1967 Professor of Economics, Public Policy and Finance, and director of the Julis-Rabinowitz Center for Public Policy and Finance at the Princeton School of Public and International Affairs; Imani Perry, the Hughes Rogers Professor of African American Studies, and ; Laurence Ralph, professor of anthropology and director of the Center on Transnational Policing; and Keeanga-Yamahtta Taylor, assistant professor of African American studies. 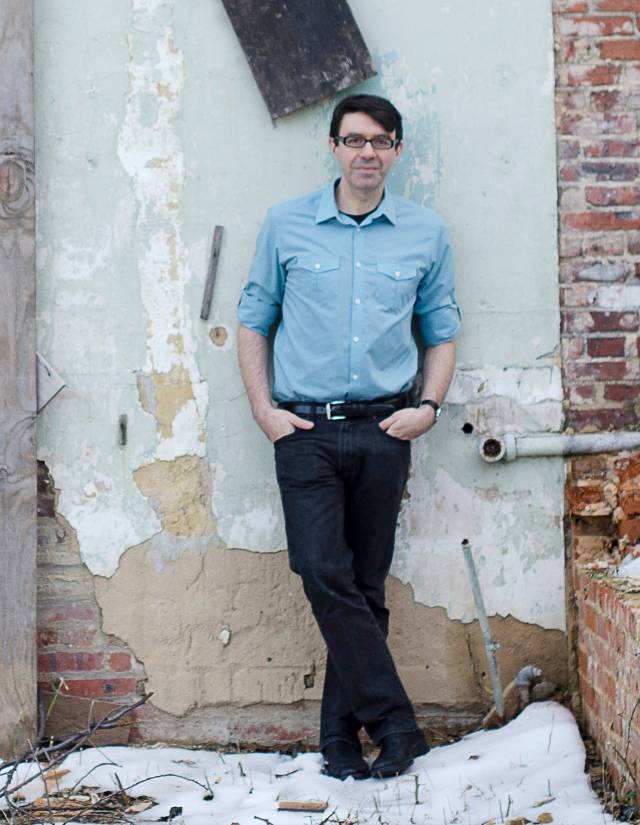 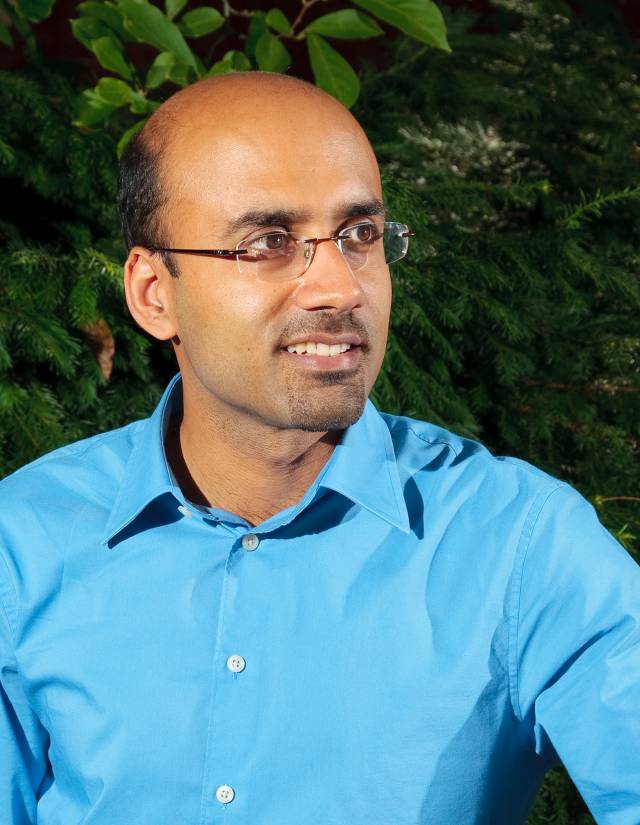 They are among 184 to receive fellowships from a pool of almost 3,000 applicants — a diverse group of scholars, artists, writers and scientists — appointed on the basis of prior achievement and exceptional promise. 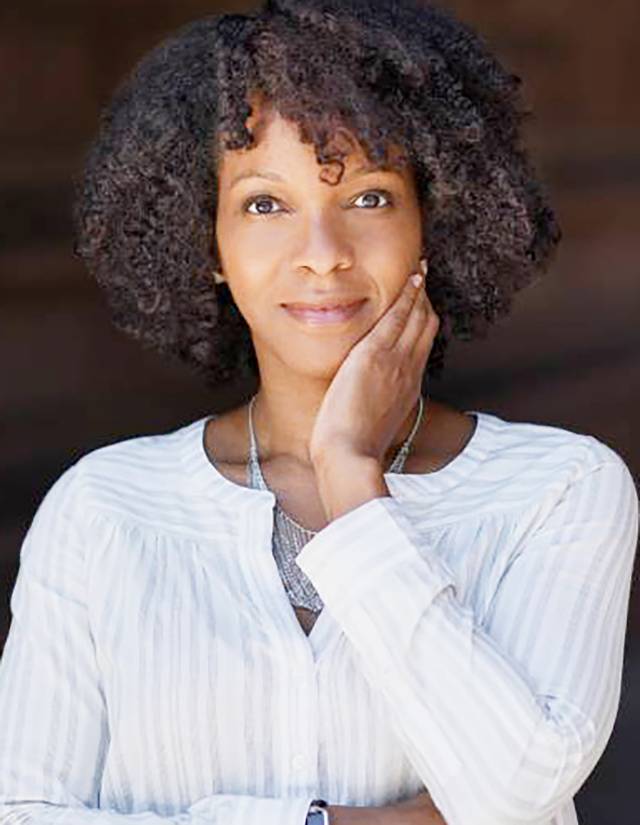 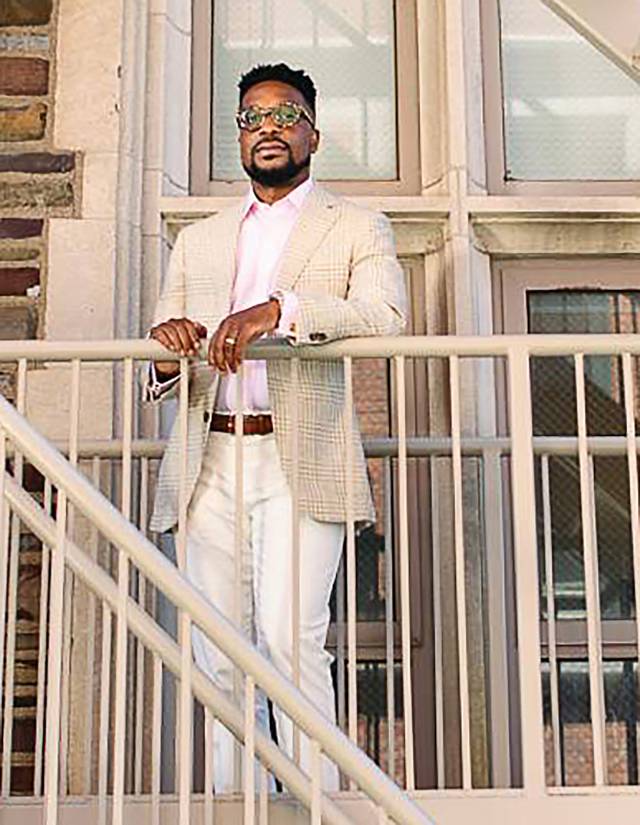 Bialek joined the Princeton faculty in 2001. His research interests have ranged over a wide variety of theoretical problems at the interface of physics and biology, from the dynamics of individual biological molecules to learning and cognition. 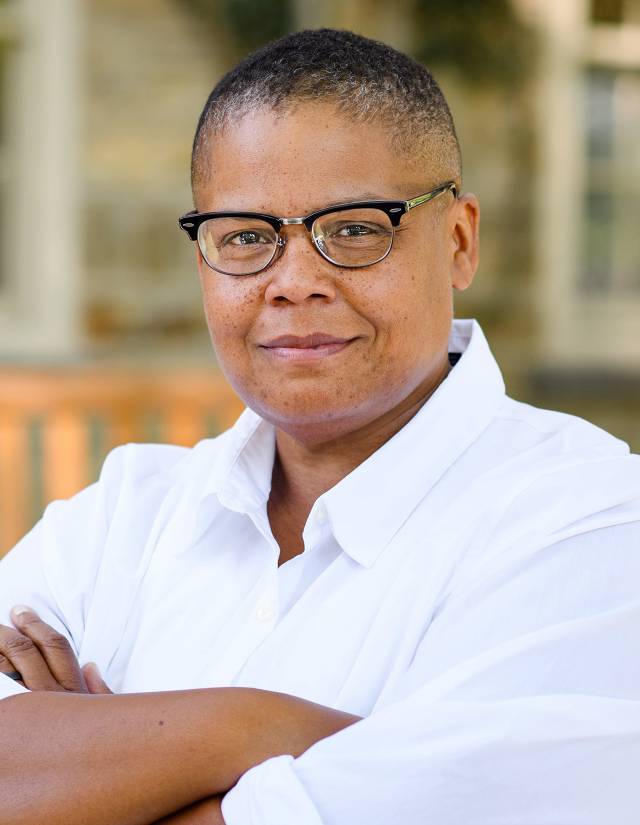 He was awarded the Guggenheim in the field of physics.

Dennehy joined the Princeton faculty in 2014. His work focuses on composition, opera, experimental music theater, overtone series and ensemble music. He is also interested in poetry, theater and the visual arts. His music has been featured in festivals and venues around the world, and he has received commissions from ensembles, orchestras, writers and choreographers that span the globe.

He was awarded the Guggenheim in the field of music composition.

Mian joined the faculty in 2012. His work studies the connections between finance and the macro economy, and has been published in various academic journals. He is also the author of the critically acclaimed book “House of Debt,” with Amir Sufi.

He was awarded the Guggenheim in the field of economics.

Perry joined the Princeton faculty in 2009. She is an interdisciplinary scholar of law, literary and cultural studies. She has published widely on topics ranging from racial inequality to hip-hop and is active across various media. She is the author of six books, including her most recent work, “Breathe: A Letter to My Sons,” which was a finalist for the 2020 Chautauqua Prize and a finalist for the NAACP Image Award for Excellence in Nonfiction. Perry’s forthcoming book under contract with ECCO Press is a narrative journey through the South, arguing that it is the nation’s heartland for better and worse. Future planned projects include an examination of African American theories of law and justice, and a meditation on the color blue in Black life.

She was awarded the Guggenheim in the field of intellectual and cultural history.

Ralph joined the Princeton faculty in 2018. He has a diverse set of research interests, which include urban anthropology, medical anthropology, the study of gangs, disability, masculinity, race and popular culture. Laurence’s latest book, “Torture Letters: Reckoning with Police Violence,” explores a decades long scandal in which 125 were tortured while in police custody.

He was awarded the Guggenheim in the field of anthropology and cultural studies.

Taylor joined the Princeton faculty in 2014. She is a scholar of racial inequality in public policy making and the various ways that Black communities have challenged or resisted these constraints. She writes extensively on race and politics, Black social movements and organizing, and radical activism and politics. Her most recent book is “Race for Profit: How Banks and the Real Estate Industry Undermined Black Homeownership,” published in 2019 by the University of North Carolina Press, longlisted for a National Book Award for nonfiction and a 2020 finalist for the Pulitzer in History. She is a contributing writer and columnist for The New Yorker.