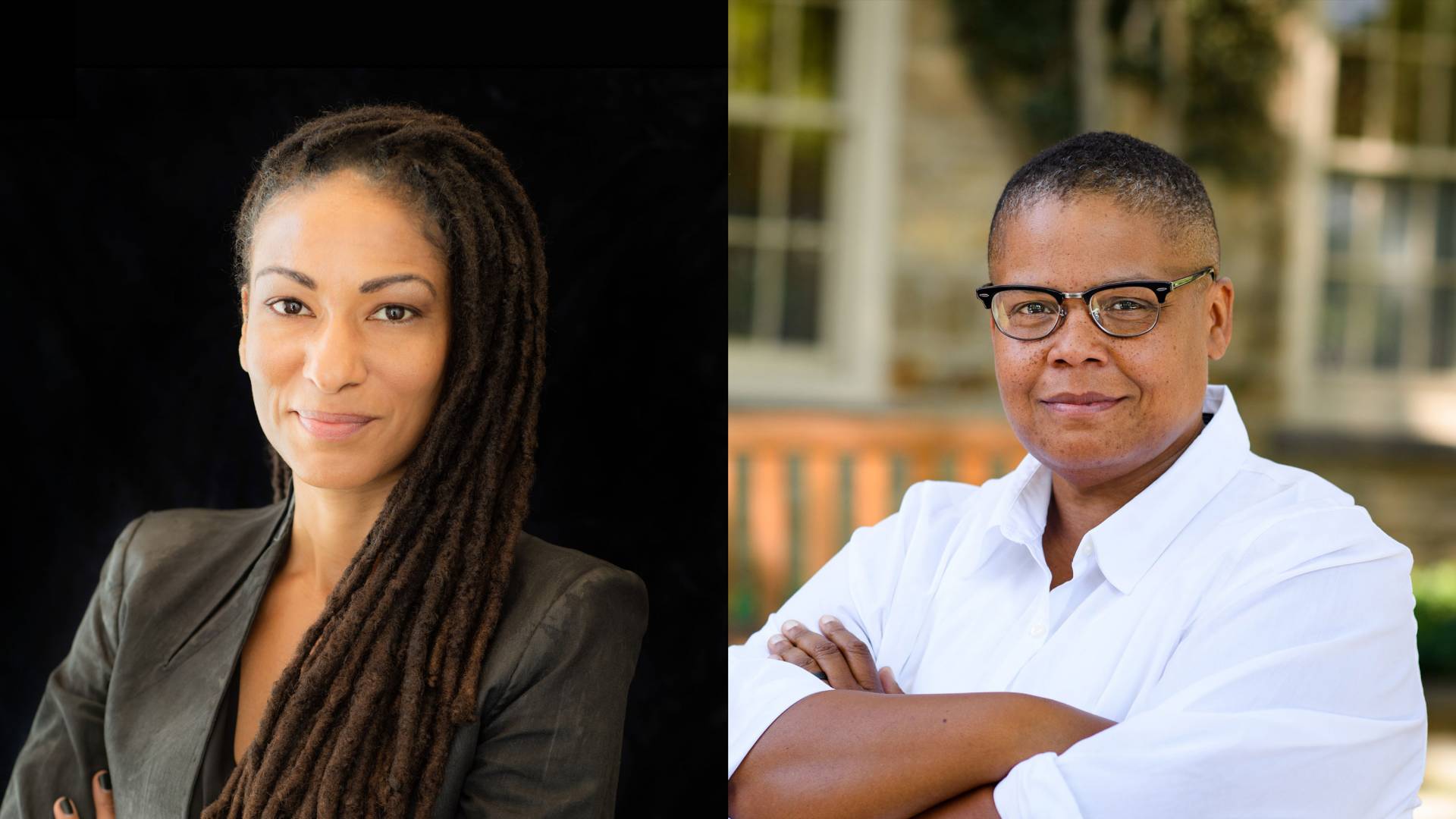 Benjamin photo by Cyndi Shattuck; photo of Taylor by Sameer A. Khan/Fotobuddy

The Marguerite Casey Foundation and Group Health Foundation, which partnered to create the award, announced the $3-million initiative that will support 12 academics, each with a $250,000 award over two years.

Benjamin, who joined the faculty in 2014, studies the social dimensions of science, technology and medicine with a focus on the relationship between innovation and inequity, health and justice, and knowledge and power.

She is the author of “People’s Science: Bodies and Rights on the Stem Cell Frontier” (2013), “Race After Technology” (2019), and editor of “Captivating Technology: Race, Carceral Technoscience, and Liberatory Imagination in Everyday Life” (2019).

Benjamin also is founding director of the Ida B. Wells Just Data Lab, which brings together students, educators, activists and artists to rethink and retool data for justice.

Taylor, a faculty member since 2014, writes and speaks on Black politics, social movements and racial inequality in the United States.

​A contributing writer at The New Yorker, Taylor is author of “Race for Profit: How Banks and the Real Estate Industry Undermined Black Homeownership” (2019), which was a semi-finalist for the 2019 National Book Award and a finalist for the Pulitzer Prize in History in 2020.

Taylor’s earlier book, “From #BlackLivesMatter to Black Liberation” (2016), won the Lannan Cultural Freedom Award for an Especially Notable Book in 2016. She is editor of “How We Get Free: Black Feminism and the Combahee River Collective” (2018), which won the Lambda Literary Award for LGBT nonfiction.