Robert Mark, professor of civil engineering and architecture, emeritus, who pioneered the application of modern engineering modeling to study the structure of medieval and ancient buildings, died March 29 in New York City. He was 88.

His innovative use of photoelastic modeling — a technique employed in his early work designing nuclear reactor containment vessels and components — as well as holographic interferometry, influenced the discipline of architectural history and the field of building conservation. 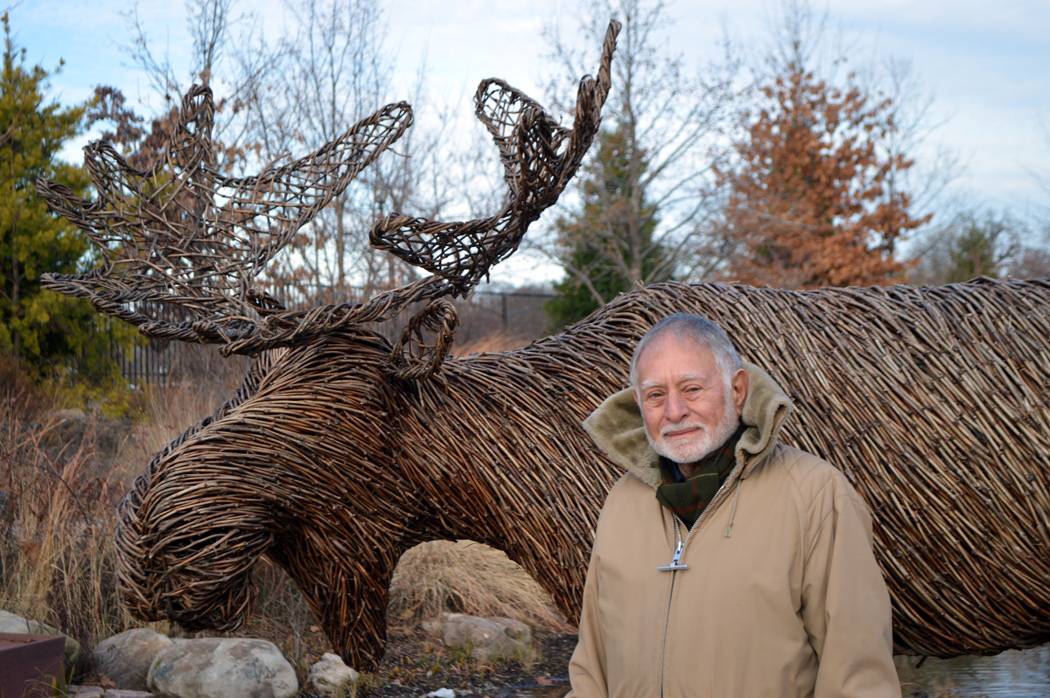 Using these various modeling techniques, he demonstrated the functional structures of world architectural landmarks including the Hagia Sophia, the Pantheon and Chartres Cathedral.

Mark taught at Princeton for 34 years, founding the Program in Architecture and Engineering, which he chaired from 1981 to 1990. He transferred to emeritus status in 1996.

“He established an area that was really his — that is, to study an existing building and discover how it was built,” said Robert Geddes, the William R. Kenan, Jr., Professor of Architecture, Emeritus, and the first dean of the School of Architecture.“He was integral for us, and he deserves praise for his interdisciplinary work.”

“He used technology for the first time to offer a scientific method for evaluating the structural reasons for the invention of Gothic features, such as the pinnacle on flying buttresses,” she said. “It took a broad leap of the imagination and an adventurous spirit to think of using small-scale epoxy models of sections of Gothic churches to simulate the forces in the building resulting from the load of its own weight and from wind pressure.” 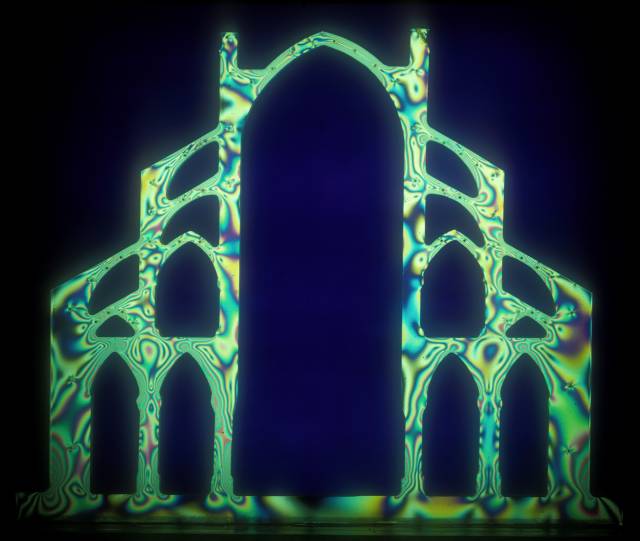 Malone said Mark used modeling, for instance, to compare the structures of the historic cathedrals at Chartres and Bourges, finding that the Bourges architect’s design far surpassed in efficiency Chartres’ contemporaneous system because it used 40% less stone and had less bend in its piers and flyers.

Mark authored more than 100 publications on historical buildings, ranging from ancient Roman and Byzantine monuments to Gothic and Renaissance cathedrals, in both scientific and art journals including Scientific American, American Scientist, the Journal of the Society of Architectural Historians and Art Bulletin.

His books include “Experiments in Gothic Structure” (1982, republished 2014); “Light, Wind and Structure: The Mystery of the Master Builders” (1990), which won the American Institute of Architects International Publication Award; and “Architectural Technology up to the Scientific Revolution” (1993).

Mark was born July 3, 1930, in New York City. He attended The Bronx High School of Science and earned a professional degree in civil engineering from City College of the City University of New York in 1952.

He worked part time in the architecture offices of the U.S. Navy, then was hired by Combustion Engineering, Inc. as a stress analyst and project engineer responsible for the design of nuclear reactor containment vessels and components for the first-generation of nuclear-powered U.S. Navy submarines.

In 1957, Mark joined the Princeton Plasma Physics Laboratory, where he modeled the structural components of stellarators. He began teaching part time as a research associate and lecturer in Princeton’s Department of Civil Engineering in 1962 and was named a full professor in 1973.

It was a student’s inquiry during an architecture lecture that led Mark to begin his experiments in photoelastic modeling. The student, David Charles Reiser, Class of 1967, had just come from an art history class on medieval architecture and asked why there were so many unanswered questions about Gothic cathedrals if models proved to be so instructive.

Ahmet Çakmak, professor of civil engineering and operations research, emeritus, said Mark’s most important accomplishment at Princeton was establishing the Program in Architecture and Engineering, thereby establishing a formal link between the humanities and engineering.

“I don’t think it existed anywhere else, and he established it here,” Çakmak said.

Mark and Çakmak co-edited the book “Hagia Sophia: From the Age of Justinian to the Present.” In 1994, Mark accompanied Çakmak and a group of civil engineering seniors on a trip to Instanbul to investigate the structures of the Hagia Sophia and other Turkish historical buildings.

Robert Bork, professor of art history at the University of Iowa, who completed his Ph.D. at Princeton in 1996 under Mark’s direction, remembered Mark as a generous adviser who often went “above-and-beyond” in assisting his proteges, and even members of the general public.

In fact, Bork first communicated with Mark as a high school student, when he wrote a fan-mail letter to Mark after reading “Experiments in Gothic Structure.” Mark responded with a list of bibliographical sources for Bork to pursue further.

“I was impressed a Princeton faculty member would write back to a kid with all that information,” said Bork, who credits Mark with sparking his interest in architectural history and influencing his decision to attend Princeton.

“He took ideas seriously, but he did not take himself seriously,” Bork said. “He was a very unique individual — his combination of talents, the delight in doing what he was doing, without being at all pompous or pretentious about it.”

Mark’s research was the subject of two PBS films, “The Cathedral Engineers,” which aired on “The Nature of Things” in 1982, and “The Mystery of the Master Builders,” which was shown on “NOVA” in 1988. He also was principal consultant to NOVA for a five-part series on historical and monumental civil engineering projects.

Mark served as director of the Photomechanics and Structural Model Laboratory and was principal investigator on numerous research projects, including three programs sponsored by the National Science Foundation.

Together with his colleague David Billington, Mark founded and directed Princeton’s Program in Humanistic Studies in Engineering, jointly sponsored by the National Endowment for the Humanities, and the Ford and Rockefeller foundations. The program was designed to increase awareness in the aesthetic and social value of civil engineering, rather than the field’s usual focus on technology.

Mark also served as director of graduate studies in what was then-called the School of Architecture and Urban Planning.

Throughout his academic career and well into his retirement, he advised governments, corporations and other organizations on experimental techniques, instrumentation and structural design. Among his clients were Grumman (for which he worked on stabilizers for the F-14 Tomcat), American Olean Tile, Exxon Research and Engineering, Washington National Cathedral, RCA Laboratories, and the Tile Council of America.

A fellow of the Society for Experimental Mechanics, Mark was technical editor of the society’s journal and was awarded its William M. Murray Medal. He was a member of the International Center for Medieval Art, Sigma Xi, the Society of Architectural Historians, the Society for the History of Technology and Tau Beta Pi.

In 1973, he received the first senior research fellowship awarded to an engineer by the National Endowment for the Humanities, and in 1992, he received another fellowship from the organization for the study of the Hagia Sophia. He was awarded a Guggenheim Fellowship in 1982.

Mark served as a fellow of the National Humanities Institute of the University of Chicago. His other honors included a U.S. Navy citation for consulting on deep-undersea research vessels.

A memorial service will be held 4 p.m. on May 16 at the Skyline Level Dining Room of the Columbia University Faculty House in New York City.

View or share comments on a blog intended to honor Mark’s life and legacy.