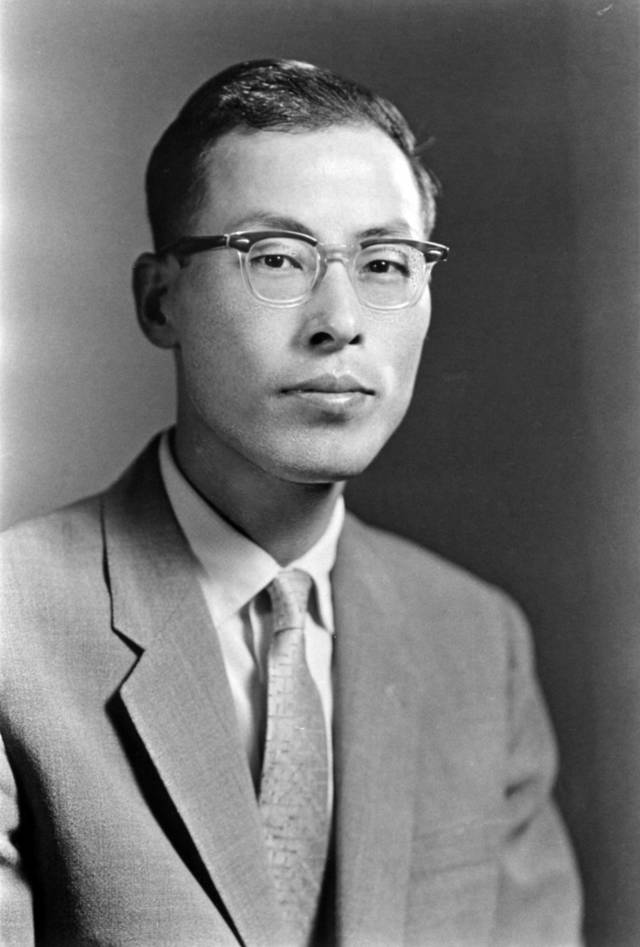 “Goro Shimura was a major research mathematician, creative and original and inspiring,” said Robert Gunning, a fellow math professor. “He was a quiet presence around the department and we will miss him deeply.”

He was “a true giant in the fields of modern number theory, arithmetic geometry and automorphic forms, whose pioneering papers and ideas have shaped these fields in unmistakable and enduring ways,” said Jonathan Hanke, a visiting lecturer in mathematics at Princeton who was Shimura’s last graduate student. “He established many deep and surprising connections between these fields and often seeded research directions with his own pioneering and foundational work.”

Shimura once said that his guiding philosophy was that many geometric objects have a natural way of being presented other than the conventional mathematical expressions. This thinking led him to solve many longstanding problems and raise new areas of inquiry. In 1964, he formulated an important conjecture, building on the work of his friend Yutaka Taniyama, that suggested a surprising relation between elliptic and modular curves.

That conjecture turned out to be key to then-Princetonian Andrew Wiles’ solution of Fermat's Last Theorem, as several Princeton professors discussed in a BBC documentary on the subject (transcript available here).

Fermat’s problem “had always had this great symbolic attraction for number theorists, but it wasn’t important,” said Wiles at the time. But when he discovered its link to Shimura’s work, “which we all agree is tremendously important … the romantic appeal of Fermat’s Last Theorem was linked to the genuine mathematical importance of the Taniyama-Shimura conjecture,” Wiles said.

“Shimura was a man of the highest standards for research as well as for life in general,” Gunning said. “I remember many discussions of possible appointments to the Princeton mathematics department in which a major question was whether the appointment was up to Shimura's standards.”

Hanke echoed those sentiments: “He was a tireless champion of the highest standards of professional conduct for research papers and mathematical communication — a truly principled person of integrity who cared deeply about the literature, academia and the impact that compromising standards could have on the next generation of young researchers,” he said. “While I have known many Fields medalists (and co-authored several papers with one), it is the highest privilege of my academic life to have been his student and to grow under the tutelage of a master like Goro Shimura. I have never met his equal and deeply treasure the time we have spent together — as adviser, then colleague and later as a friend.” 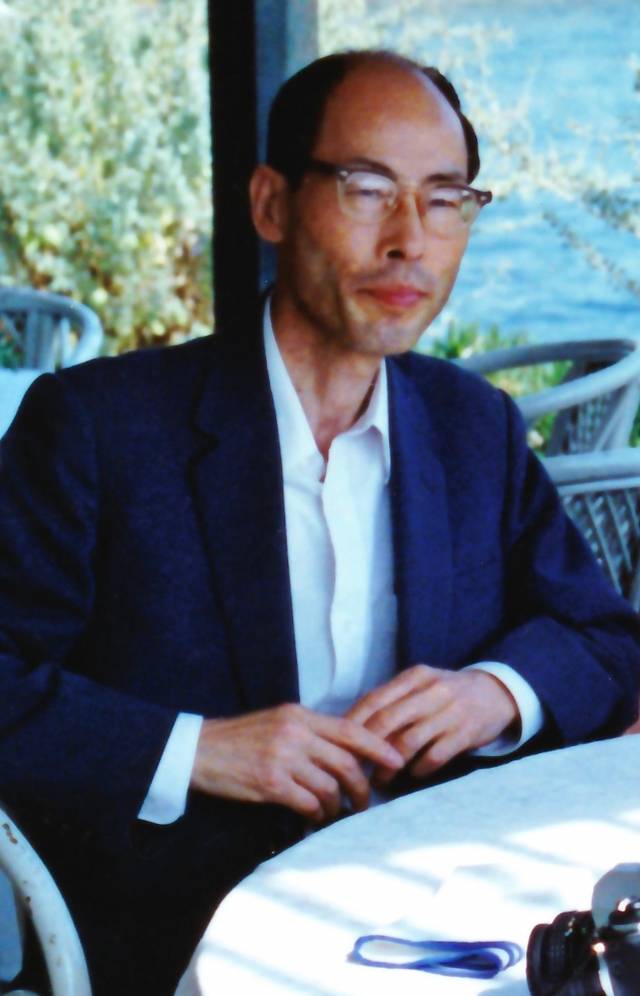 Many of Shimura’s advisees have become leading figures in their fields. “I was his last graduate student, which made our mathematical levels maximally mismatched — he was at the height of a monumental career in number theory and I was a beginning graduate student,” said Hanke, a 1999 graduate alumnus. “He advised me to ‘find my own problems’ — difficult advice to follow, but clearly what led him to his greatness. He was willing to explore questions regardless of whether there was a pre-existing formalism there to support him.”

Among many honors and awards, Shimura received a Guggenheim Fellowship in 1979, the Cole Prize for number theory in 1976, the Asahi Prize in 1991 and the Steele Prize for lifetime achievement in 1996. He is a member of the American Mathematical Society and the Mathematical Society of Japan, and he was a visiting member of the Institute for Advanced Study five times. He wrote more than 100 scholarly papers and books, including his 2008 autobiography, “The Map of My Life,” and a coffee-table book about the Imari porcelain that he spent 30 years collecting: “The Story of Imari: The Symbols and Mysteries of Antique Japanese Porcelain.”

“I recall him showing me around his home once,” Sarnak said. “He had two desks there, one at which he worked in the morning on new research, and a second one which was devoted to polishing and preparing for publication papers, and I think this was used in the afternoons. After making a breakthrough and completing a draft of a new paper, he would put it in a drawer in the second desk for a period of a year or so to let it mature, before returning to it and presenting it to the mathematical community. Given his striking publication record, it is clear that this technique was very effective.”

Shimura is survived by his wife, Chikako, his daughter, Tomoko, and his son, Haru. Memorial donations may be made to the Department of Mathematics at Princeton.

View or share comments on a blog intended to honor Shimura’s life and legacy.